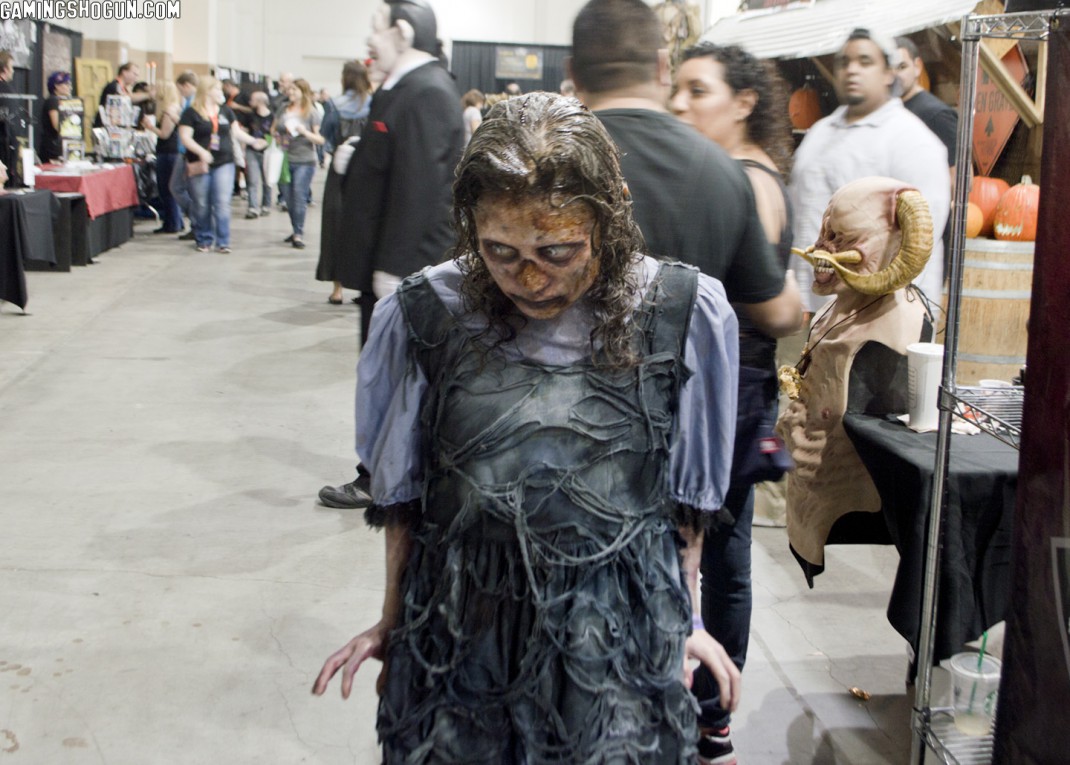 ScareLA Announces Exhibitors and Attractions for 2017

LOS ANGELES, CA – June 26, 2017 – Delivering on its commitment to offer bigger and better scares, ScareLA, the first Halloween convention of its kind will count with a substantial array of curated and unique exhibits showcasing scary goods and services at the Los Angeles Convention Center on August 5-6. Exhibits will include returning favorites Funeral Classics, Characters Unlimited, Reign of Terror, terrifying escape rooms, music and family-friendly activities and an all-new exhibit from Starburns Industries.

Monsters can look forward to: 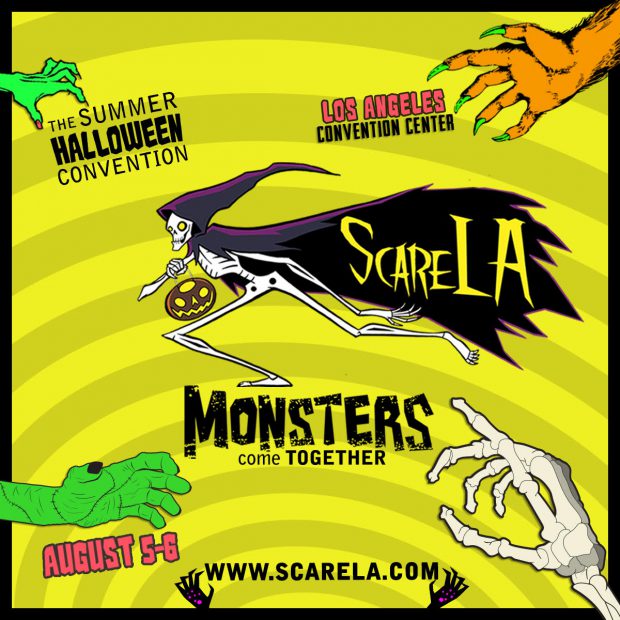 For the first time ever at ScareLA, production company, Starburn Industries (“HarmonQuest”, “Great Minds with Dan Harmon”, “Community”) will feature a dedicated booth where they will create a thrilling exhibit that will incorporate the cutting-edge technology that has elevated them to industry leaders, including stop motion and 2G/CG animation.

Tickets for the convention are still available for purchase, but all monsters must act now before quantities die out!