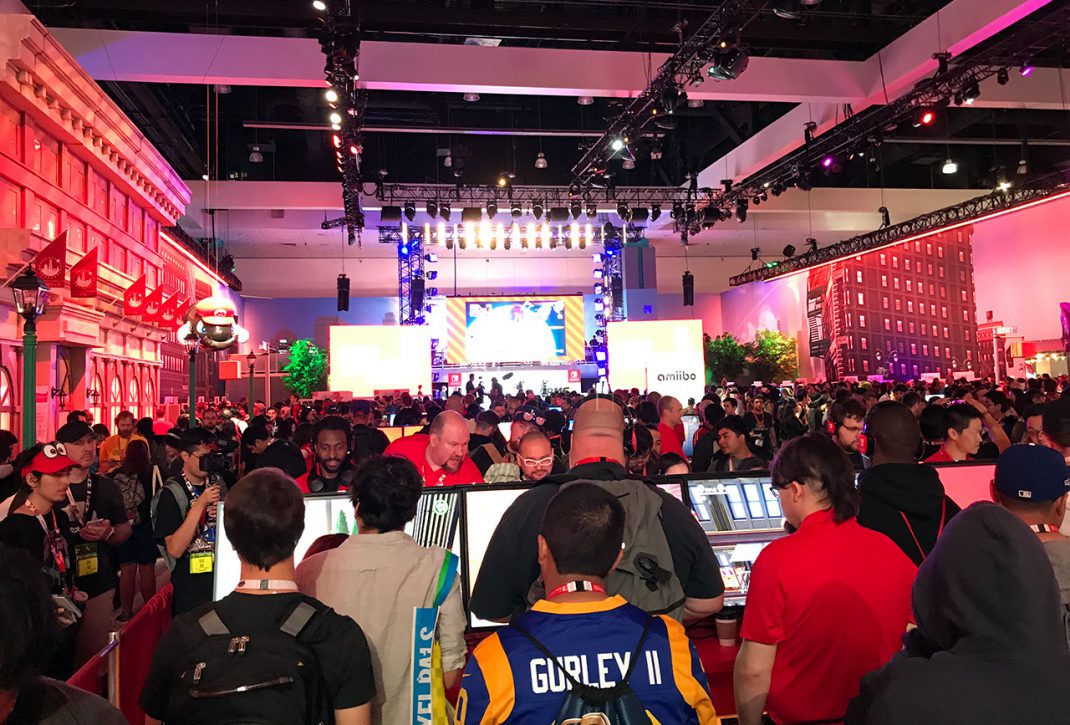 LOS ANGELES – June 15, 2017 – E3 blew past expectations this week, demonstrating its dominance as the world’s biggest event for video games, technology, and entertainment. A total of 68,400 people attended E3 2017 and millions more around the world watched the week’s events online, according to the Entertainment Software Association (ESA). More than 2,000 products were showcased by 293 exhibitors, including more than 120 exhibitors with virtual reality products. ESA also revealed that next year’s E3 will take place June 12-14, 2018, at the Los Angeles Convention Center.

“E3 2017 was a huge success. The advancements in technology unveiled at E3 will redefine and drive worldwide growth of the most meaningful form of entertainment on the planet,” said Michael D. Gallagher, president and CEO of ESA, the trade association that represents the US video game industry and owner of E3. “Congratulations to our innovative exhibitors, members, and partners and to the millions of gamers who celebrated a spectacular E3 with us.”

For the first time, 15,000 gamers were welcomed to the show floor at E3 2017, joining video game professionals, analysts, journalists, social influencers, and online streaming celebrities. The show also shattered social media records from previous years, generating 15 million E3-related posts across Twitter, Facebook, and Instagram, according to the most recent data available this morning. In addition, tens of millions of gamers watched more than 5.5 million hours of E3 content on Twitch, the official streaming partner of E3.

Also announced Thursday during E3, a panel of industry professionals and experts selected Ringling College of Art and Design’s Phonetica as winner of the 2017 E3 College Game Competition.

E3 is the world’s premier trade show for computer and video games and related products. The show is owned by ESA, the US association dedicated to serving the business and public affairs needs of the companies publishing interactive games for video game consoles, handheld devices, personal computers, and the internet. For more information, please visit www.E3Expo.com or follow E3 on Twitter:@E3.