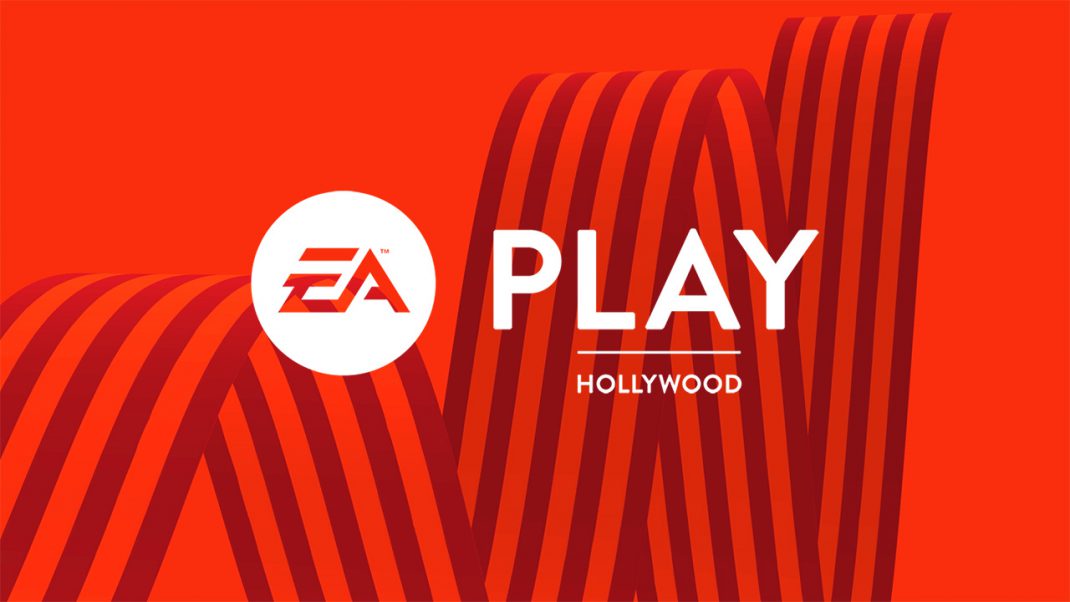 REDWOOD CITY, California – June 8, 2017 – Electronic Arts Inc. (NASDAQ: EA) announced today that “Live @ EA PLAY” will provide new looks and deep dives into its biggest games, new reveals and more. “Live @ EA PLAY” will also showcase the first live multiplayer match for Star Wars™ Battlefront™ called “Assault on Theed”. The match will utilize a prequel-era map and feature 40 of the biggest YouTube influencers in the world, including StoneMountain64. For the millions of fans who will not attend EA PLAY in Hollywood, EA’s show can be viewed from 12:00pm–1:30pm PT here.

“Live @ EA PLAY” will include the following blockbuster titles, as well as more surprises:

Immediately following the press conference, on EA.com the livestream will continue until 3pm PT with a behind-the-scenes look at what’s happening in the FanFest at EA PLAY. The livestream will provide a closer look at five games –Star Wars™ Galaxy of Heroes, Need for Speed Payback, Madden NFL 18, FIFA 18 as well as a 64-person multiplayer match of the all-new Battlefield 1 map, Nivelle Nights.

EA PLAY 2017 is one of the biggest pop culture events of the summer. At the heart of EA PLAY is the FanFest, which will house more than 150 hands-on gaming stations. Here fans will be some of the first to play EA’s newest lineup of games.

On Saturday night, the multi-platinum Grammy®-nominated rapper Nas will headline a live performance with DJ Green Lantern and rapper Dave East. On Sunday, players will have a chance to get an autograph or take a selfie with NFL legend Barry Sanders. On Monday, from noon to 5pm PST, fans who play Star Wars Battlefront II and win their round will compete to win a free trip to Gamescom 2017 in Cologne, Germany and have a special experience with the Star Wars™ Battlefront II team.  See the official rules at: https://www.ea.com/eaplay2017/star-wars-battlefront-ii-ea-play-competition-official-rules

EA PLAY is open to the public and tickets are free. The FanFest schedule is: