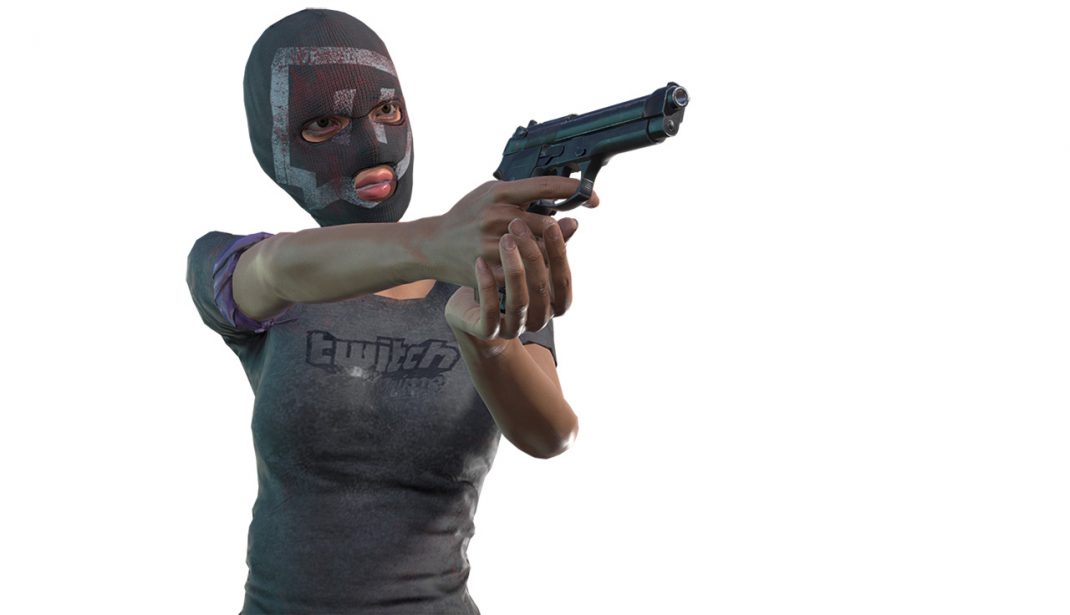 Kill or be killed in Twitch gear during your fight to be the last man standing!

Today’s PLAYERUNKNOWN’S BATTLEGROUNDS exclusive skins announcement coincides with Twitch’s expansion of the Twitch Prime program, which will now reach to more than 200 countries and territories. Players across the globe can now sign up to enjoy a premium experience on Twitch Prime that includes free in-game content and digital games, and Twitch-specific benefits such as ad-free viewing, an expanded set of chat emotes and colors, a Twitch channel subscription every 30 days and more. Prime members worldwide can unlock their Twitch Prime benefits including the new PLAYERUNKNOWN’S BATTLEGROUNDS skins on June 9, 2017 at www.twitchprime.com.