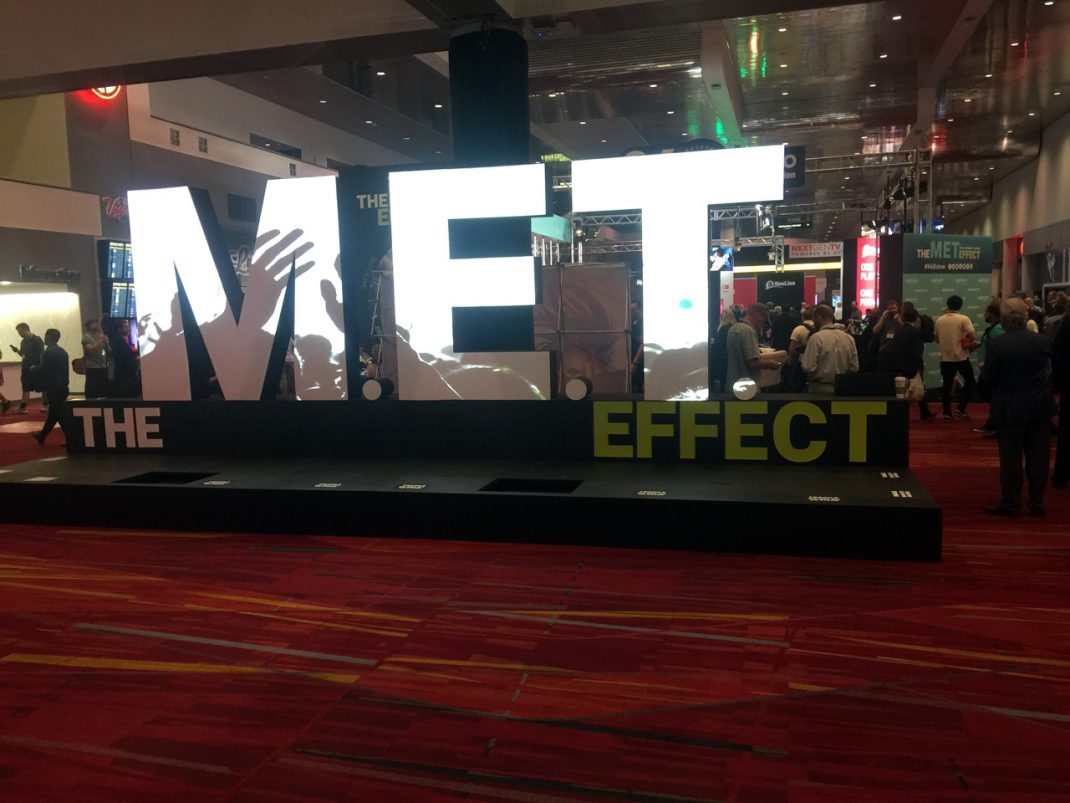 The National Association of Broadcasters (NAB) has been around for over many years. Once upon a time it was only filled by the technical professionals of the film and television industries. Over the years, things have shifted in part because of the increasing diversity of how broadcasting is done and also the level of quality that people have come to expect in their home entertainment.  Another trade show called the Consumer Electronics Show (CES) used to be where the “common folk” or folks who didn’t care about professional lighting kits or the number of MEs available for a live broadcast.

Things have really changed over the years, the biggest development being the inclusion of Internet professionals.  Someone can do in their bedroom a broadcast just as good a local television channel and can reach more people. Consumers have just come to expect broadcast quality in so many aspects of their electronics which is why this year it had the subtitle M.E.T., Media, Entertainment, Technology and covers everything from handy cams and drones to broadcasts to the space station and game shows.  We might check out the latest in large screen monitors but we also have jet skis with a steady system built onto the front for a smooth view.

It isn’t all about products though it is also about talking to people behind the scenes of Game Of Thrones and the movie Ghost In The Shell.  It’s finding out the requirements to get licensed on larger drones but also how you can reach out to our countries vets and get them help and jobs.

I wish I could afford to be a member of NAB because they not only bring us the next technology and explain the current but they try to make a difference as they do it. 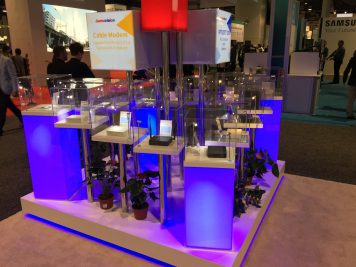 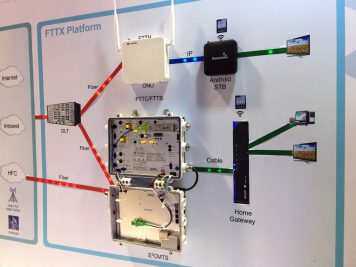 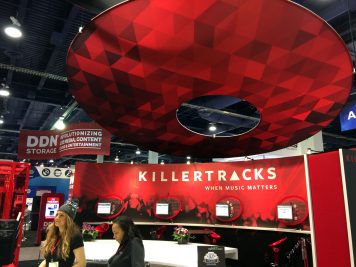 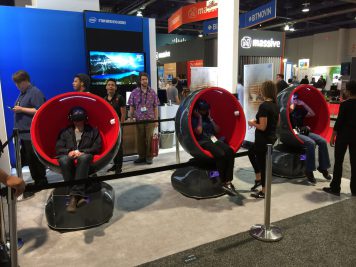 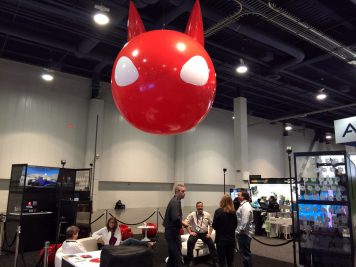 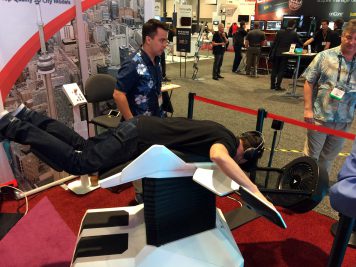 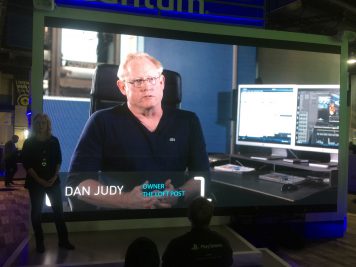 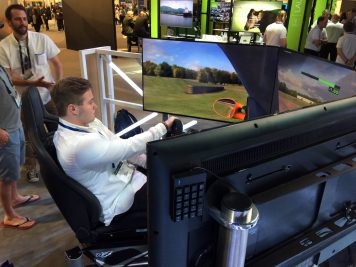 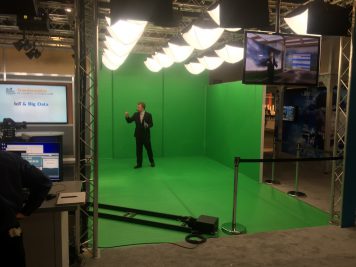 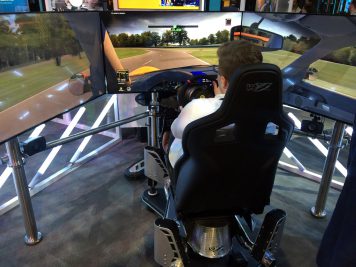 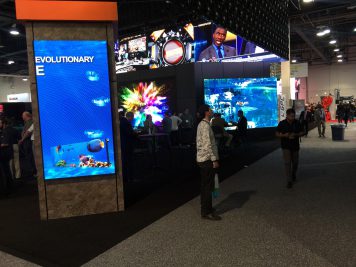 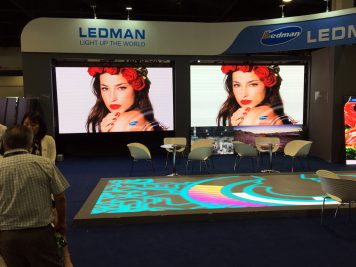 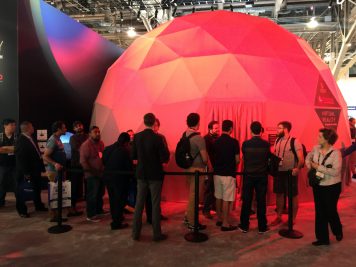 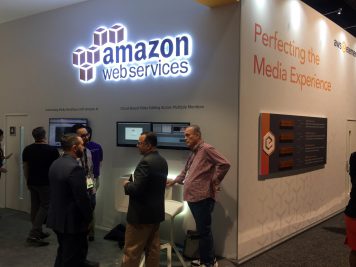 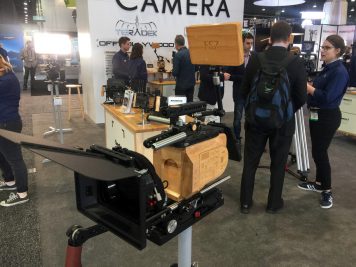 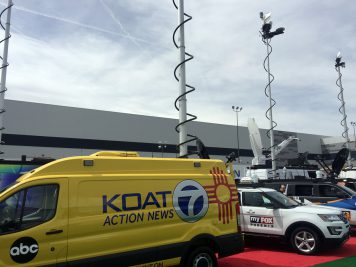 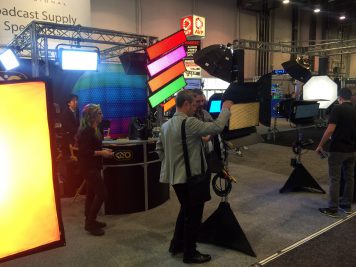 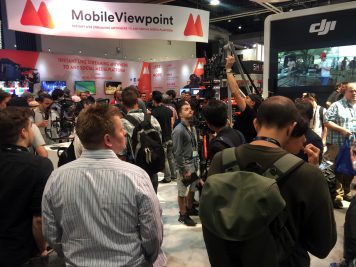 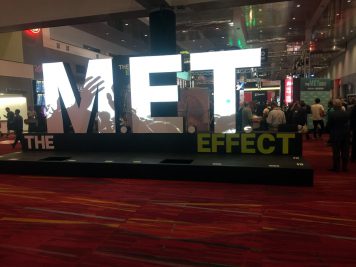