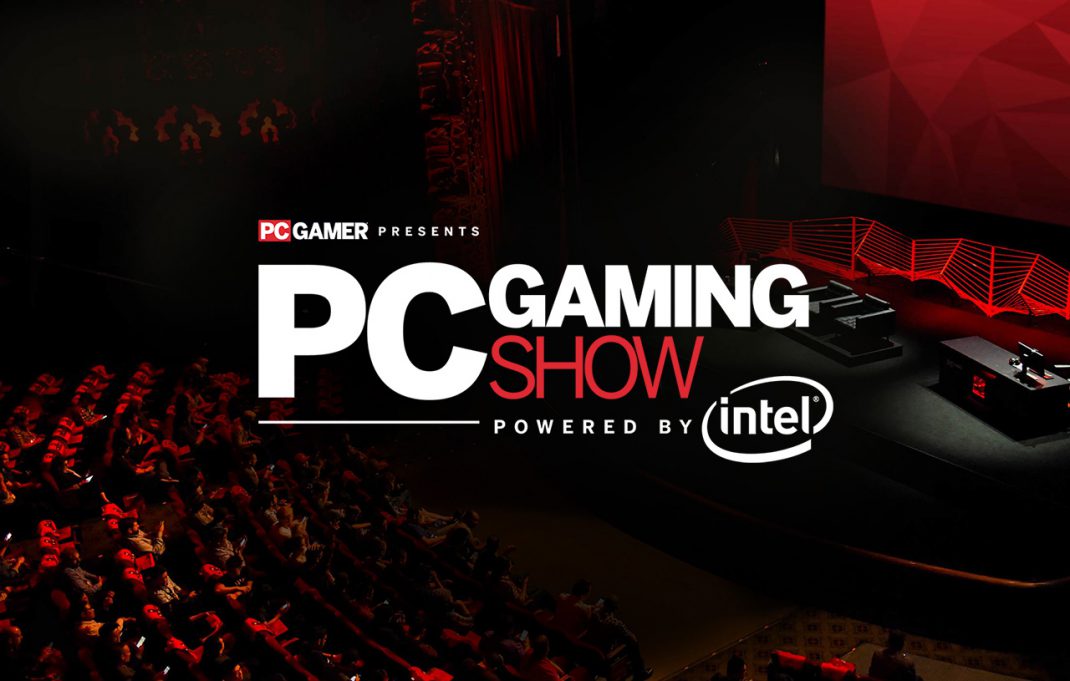 LOS ANGELES, May 4, 2017 — The PC Gaming Show returns in 2017 as part of the official E3 conference schedule. In partnership with Intel as the presenting sponsor, the third annual PC Gaming Show will take place live from The Theatre at Ace Hotel in Los Angeles on Monday, June 12 at 10am PDT. The event will be hosted by PC fan-favorite, Sean “Day[9]” Plott and will showcase exclusive announcements, trailers and discussion from many of the most exciting developers and projects on the platform.

Celebrating PC gaming, which is enjoyed by 1.2 billion players worldwide, the PC Gaming Show brings together the best and brightest in the fastest-growing segment of the gaming industry. PC Gaming Show’s online viewership has increased each year since the show’s debut in 2015, and the show will reflect innovations across the industry with increased VR and esports content.

“We’re delighted to host another event that will give PC gaming the presence at E3 it deserves,” said PC Gamer’s global editor in chief Tim Clark. “Since its inception, the PC Gaming Show’s goal has been to demonstrate the depth and breadth of creativity on the platform.”

PC gamers will be able to attend in person or watch the show on twitch.tv/pcgamer. The event will also be hosted on the Twitch homepage as part of the official E3 programming. To reach more fans worldwide than ever before, the PC Gaming Show will also be available through a variety of additional platforms including Facebook Live, YouTube Gaming and Microsoft Beam.

“The PC Gaming Show gives an incredible voice to the PC gaming community and Intel is excited to work alongside our industry partners to showcase the strength of the platform,” said Gregory Bryant, corporate vice president within CCG at Intel Corporation. “The state of innovation on the PC has never been stronger and we’re thrilled to share what’s next at E3.”

Organized by PC Gamer, with support from Presenting Partner, Intel, the third annual PC Gaming Show will see participation from returning partners Bohemia Interactive and Tripwire Interactive and some new, including Cygames and Nexon. Further participants will be announced in the coming weeks.

About PC Gamer
PC Gamer is the global authority on PC games. For more than 20 years, it has delivered unrivaled coverage, in print and online, of every aspect of PC gaming. Our team of experts brings readers trusted reviews, component testing, strange new mods, under-the-radar indie projects and breaking news around-the-clock from all over the world.