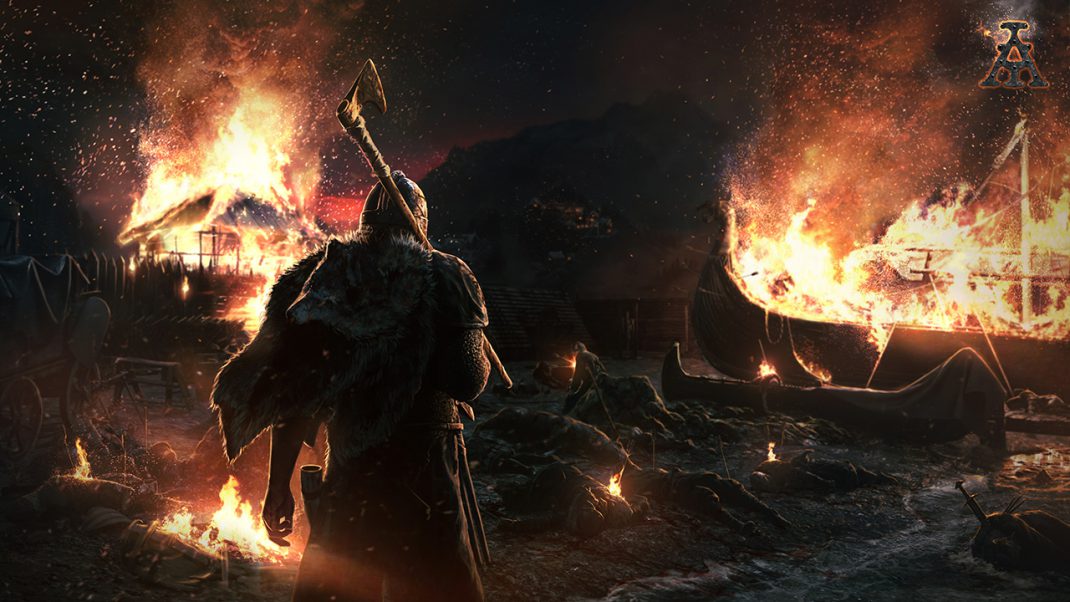 April 5, 2017 – 1C is thrilled to announce that it will be working with indie developer Destructive Creations, adding their current work-in-progress title to its portfolio. In development since 2015, the game will take players into the early Middle ages, with both an extensive singleplayer campaign and intense online multiplayer, all built around real events and featuring historical accuracy and advanced game mechanics. More about the forthcoming title will be revealed on May 9th 2017 and a full-scale hands-on presentation is planned for this year’s Gamescom.

Despite being a relatively new indie team, some of Destructive Creations’ members have already worked with 1C on various other projects. Making good use of their collective experience, and anticipating the needs of today’s gamers, the DC team are now working on their third title, which will also be their most extensive so far. Although the developer is still dripping with controversy from their first – and most successful title, Hatred – they have managed to consistently bring games to market that are both of a high technical standard and appeal to many players.

“We do realize there has been a lot of controversy with their previous titles, but we see and value the team’s potential in its many strong individual talents, and are looking forward to working together, to publish their third game,” said Anton Ravin, the 1C Company’s Business development director.

“We always wanted to make a title like this one. All of our past work has been leading to this point. The name we’ve made for ourselves cuts both ways, and I believe the quality of our products and their captivating content will always be the stronger one. This is also why we chose 1C to be our partner on this project,” says Jarosław Zieliński, Destructive Creations’ CEO.