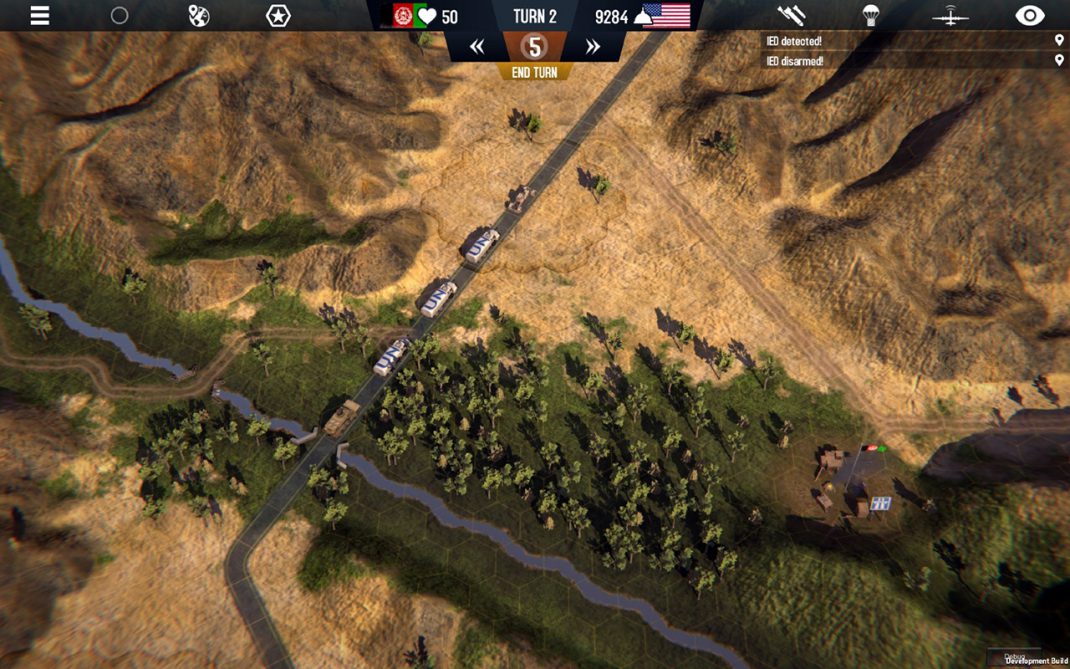 March 23, 2017 – Slitherine and Every Single Soldier are once again taking the strategy genre from a totally new angle. After the stunning success of Vietnam ’65 (81 score on Metacritic and 85 user’s review score on Steam), the counter-insurgency gaming system created by Johan Nagel is back in a new setting, with a new look and with a monumental list of new features.

As before, players are faced with the task of destroying an ever-elusive enemy while striving to win the Hearts & Minds of the local population. They must juggle spending resources to fight the enemy, while at the same time capitalising on the opportunity to bring civilians to their cause.

They are facing a barrage of obstacles, from IED’s to hidden enemies such as local militia that excel at guerrilla warfare as well as Taliban troops that make their way over the mountains from Pakistan to stifle their efforts.  Their own casualties can severely damage military progress while eliminating enemy troops and assisting villages and improving their infrastructure can significantly assist them. They will have many tools to achieve success, from the mightyApache Helicopter to Special Forces units which can be used to train Afghan National ArmyUnits or to hunt down the enemy.

Logistics are also a key factor: defending supply convoys without which troops will suffer and will be vulnerable to ambushes and loss of combat effectiveness is the key to attaining a solid victory.

Furthermore, a tense political situation grips the country: unpredictable Political Events can significantly alter the outcome of the struggle and Elections will play a vital role in the mission tostabilise Afghanistan.

With 18 different campaign scenarios starting from the initial actions in Afghanistan to the culmination of American involvement there are tens of hours of counter-insurgency warfare to be played. The game also has an extremely customizable Skirmish mode which allows to consistently alter any parameter of the operation the player’s liking.

Afghanistan ’11 is available on the Slitherine site and on Steam. Check out the product page for more details. 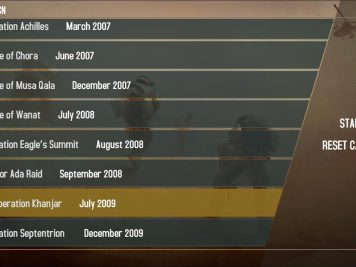 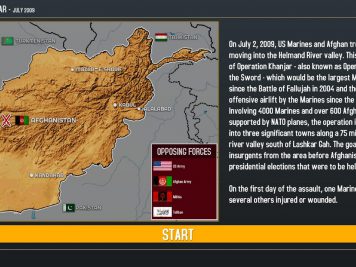 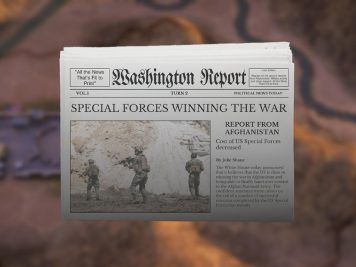 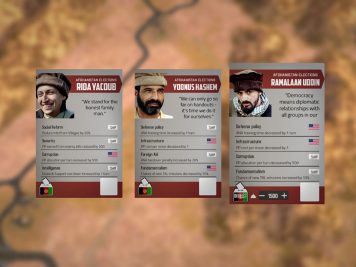 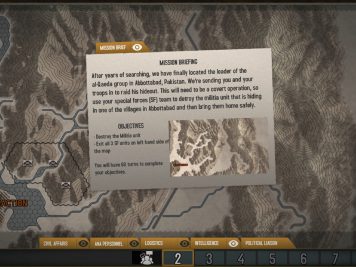 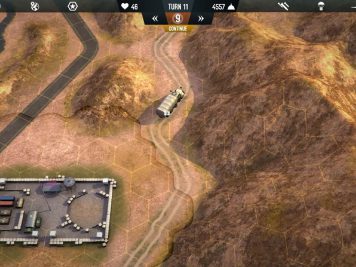 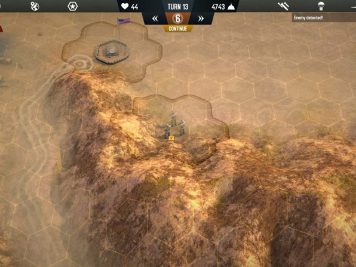 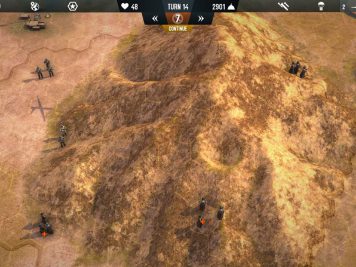 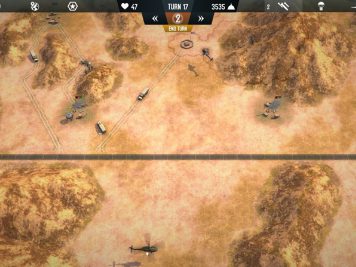 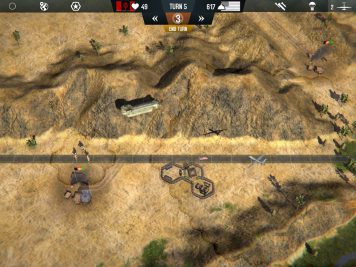 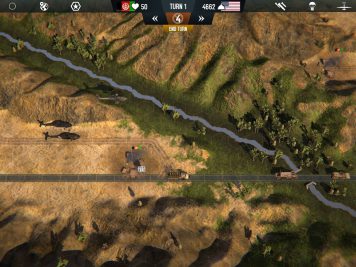 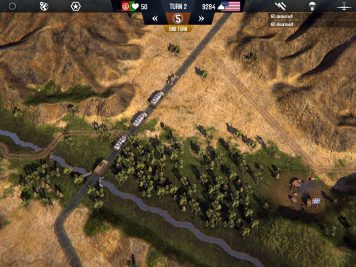