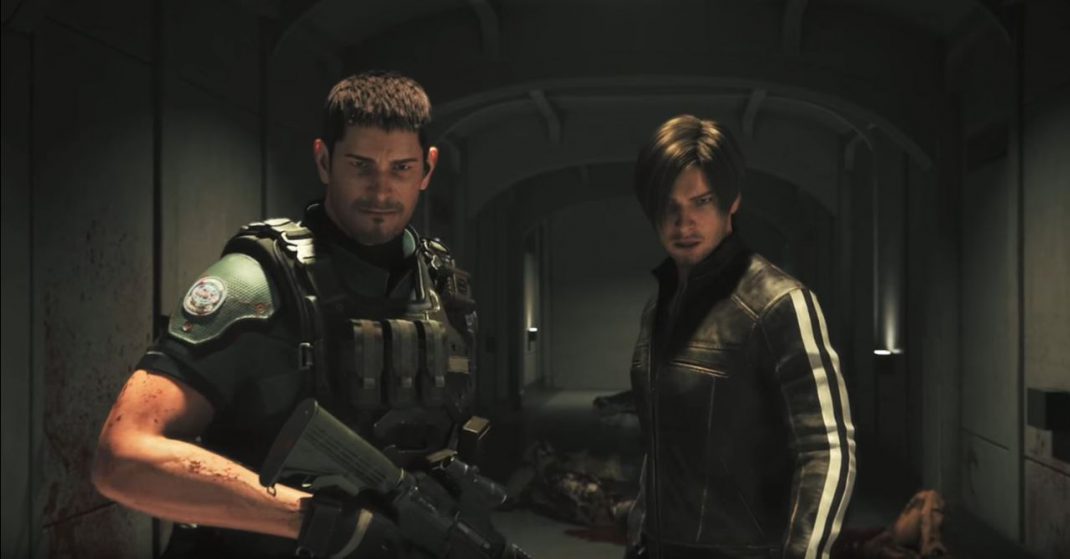 DENVER – March 20, 2017 – Based on the worldwide videogame phenomenon, the CG animated film “RESIDENT EVIL: VENDETTA” will hit movie theaters worldwide this year. The film will be released internationally on May 27, 2017, and in the U.S. and Canada on Monday, June 19 for a special one-night event from Fathom Events, Park Circus and Sony Pictures Worldwide Acquisitions.

“We are thrilled to bring ‘RESIDENT EVIL: VENDETTA’ to the big screen for its U.S. debut,” Fathom Events CEO John Rubey said. “This sequel is even scarier and more thrill-inducing than the previous titles, with mind blowing CG animation that should be seen on 40-foot screens with the highest quality sound and visuals to further enhance the fan experience of this beloved franchise.”

Nick Varley, co-CEO of Park Circus said, “We couldn’t be more delighted to be working with our colleagues and longstanding partners at Sony Pictures to be bringing ‘RESIDENT EVIL: VENDETTA’ to cinema screens around the world. We know that the thrills, adrenalin, action and incredible CG animation that characterize this long-awaited sequel will be welcomed with open arms by audiences across the globe”