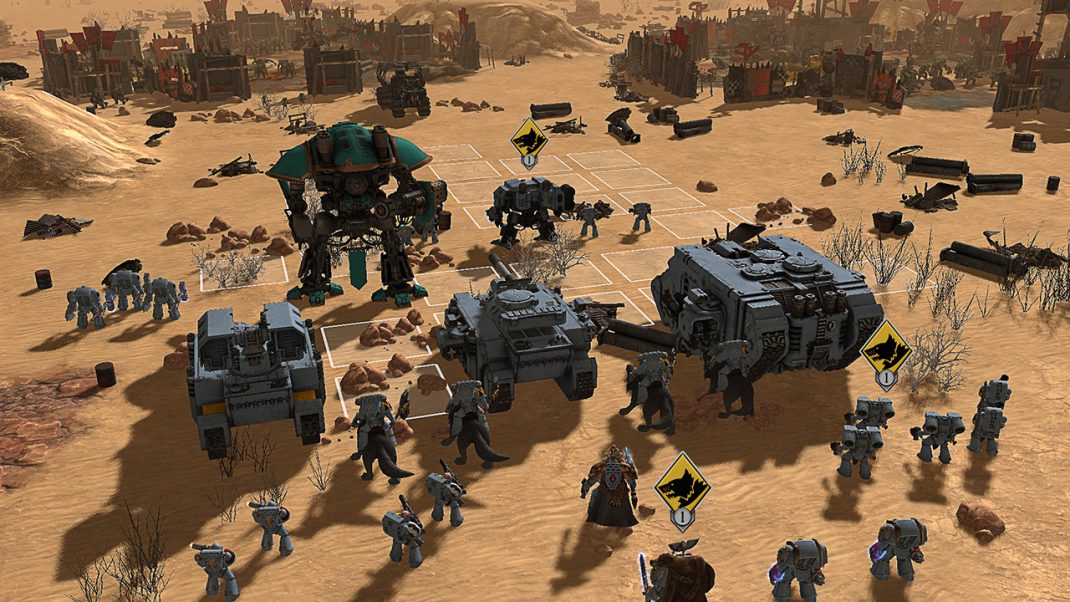 Slitherine Ltd and Straylight Entertainment have released their new turn-based strategy wargame based on the Warhammer 40,000 universe from Games Workshop. Warhammer 40,0000: Sanctus Reach puts players in command of the Space Wolves, who are tasked with defending the last remaining Imperium of Man planet from the Orkish onslaught. The game features two lengthy campaigns as well as a tutorial mission to get beginners up to speed on the game’s mechanics.

Visually, Warhammer 40,000: Sanctus Reach is not a strategy game with next-level graphics. But, it really doesn’t need to have this. Most people playing this game are wargamers, a sect of PC gamers that do not play for pure visual eye candy, but instead the thrill of using the best tactics to defeat their opponents. That being the case, it should be noted that Sanctus Reach is not an ugly game by any stretch of the imagination. Visuals are pretty by wargame standards, but should not tax your machine very much. The unit animations are decent. The in-game audio is decent, but units end up saying the same things over and over again which can be a bit repetitive.

Thankfully, the actual gameplay is a ton of fun. Units have separate movement and action points, so units can shoot and then move – or, move, shoot, and move again. Also, you can always come back to a unit if they still have action points left. This means you can go back and forth between your units, moving and shooting. This makes for some very dynamic gameplay and allows players to pull off pretty much whatever tactic they like. The battlemap is made up of a movement grid which units can traverse, and terrain and cover is very important to exploit during your fighting.

Warhammer 40,000: Sanctus Reach has both campaign and multiplayer gameplay options. In multiplayer, or single player skirmish missions, players can play as either the Orks or the Space Wolves. If it wasn’t clear before, the campaign is focused on the Space Wolves side of the conflict. 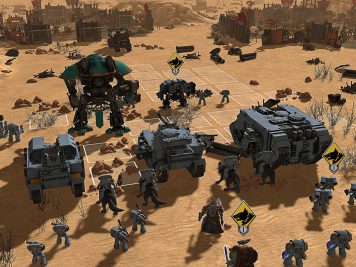 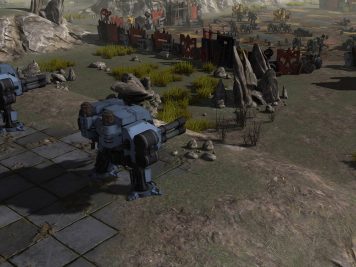 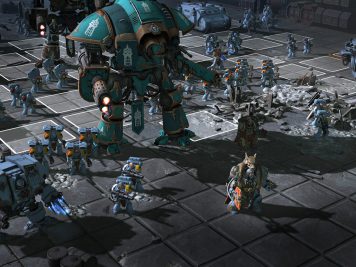