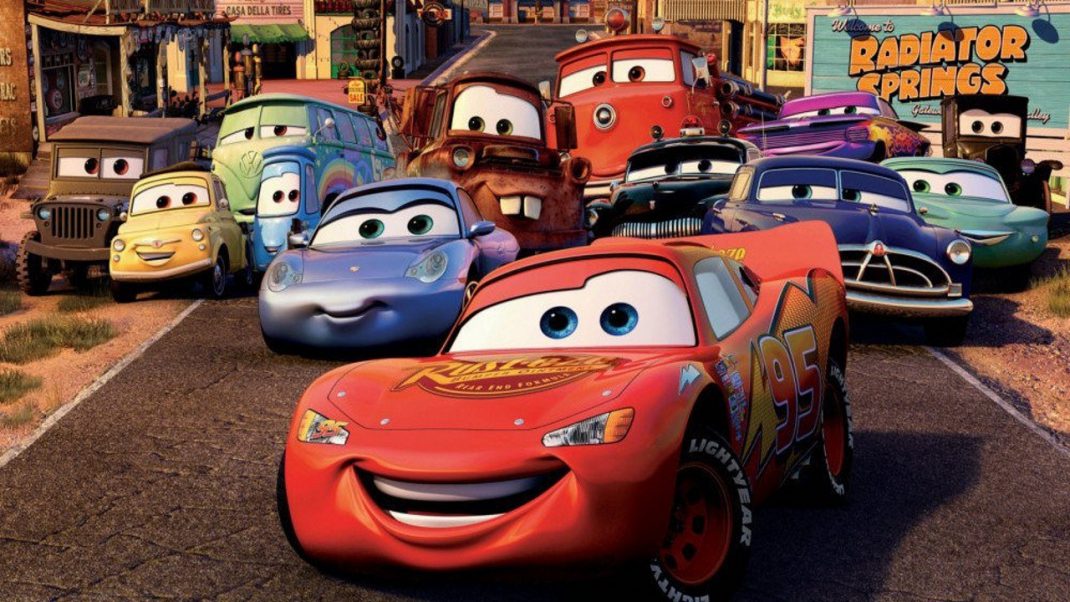 “It is a tremendous pleasure to welcome Avalanche Software into our development stable, and we look forward to working with our new team, Pixar Animation Studios, and DCPI to create Cars 3 based on the upcoming film and hugely popular franchise,” said David Haddad, President, Warner Bros. Interactive Entertainment. “The Avalanche talent and technology are a great addition to our group of outstanding developers, and we are excited for this Cars 3 game as well as all of the future games the team will create under John’s leadership.”

“Disney•Pixar’s Cars is one of the world’s most beloved and recognized franchises, and we’re thrilled to be taking the story further and faster than ever before through a new console experience based on the upcoming, action-packed Cars 3,” said Kyle Laughlin, Senior Vice President, Games, Apps & Labs, Disney Consumer Products and Interactive Media. “We are excited to once again be working with the Avalanche team, who have a deep understanding of the Disney•Pixar DNA, and a history of translating our stories into great gaming experiences.”

The Disney•Pixar Cars franchise has generated more than $1 billion at the global box office, and has a strong track record with family gamers, selling millions of units across multiple Cars titles. This includes Cars 2: The Video Game, which was also developed by Avalanche Software and sold several million copies in 2011. Cars 3 is the latest kids and family gaming collaboration between the companies, which have previously produced Lego titles for many of the top franchises from The Walt Disney Company.