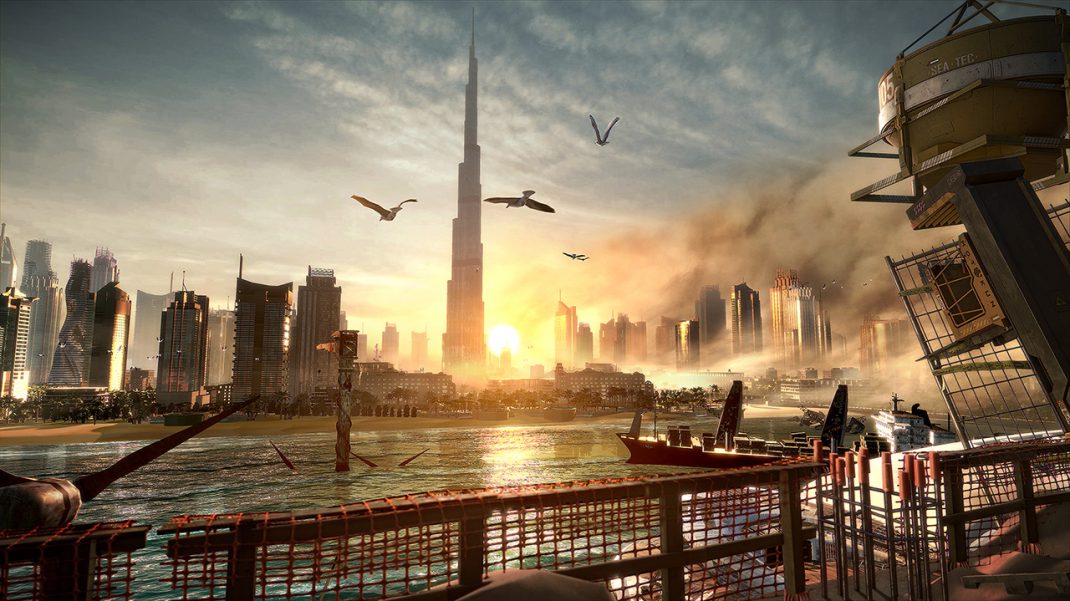 Deus Ex: Breach allows new players to experience Deus Ex’s gameplay style, providing them with a glimpse of the vast realm of choices and possibilities that the Deus Ex Universe® has to offer. Originally released as a Deus Ex: Mankind Divided game mode, Deus Ex: Breach is an innovative game that offers an arcade approach on the gameplay of the Deus Ex series, providing players with a unique connected puzzle shooter experience. As a Ripper in the year 2029, your objective is to obtain and sell classified corporate data by hacking into some of the world’s most secure servers, using the funds you acquire to upgrade both your skills and arsenal. By obtaining this data, you will be able to unveil and expose the deepest, darkest secrets of the corporations in the Deus Ex Universe, with your efforts potentially unmasking some of the most dangerous individuals in the world. Extract the data. Expose the truth.

In addition, the Deus Ex: Mankind Divided – VR Experience for PC is now available for free on Steam for all HTC Vive® and Oculus® owners. Players will discover four iconic environments from Deus Ex: Mankind Divided, for the first time in virtual reality. Powered by the Dawn Engine®, take in the stunning level of detail and renowned art direction of locations such as Dubai and Golem City, while also taking a stroll in Adam Jensen’s apartment and Talos Rucker’s office. The Deus Ex VR Experience also provides you with an up-close and personal look at some of the 3D models for the main characters and NPCs from the game.

On February 23rd, Adam Jensen, along with both old acquaintances and new characters, will be back in Deus Ex: Mankind Divided – A Criminal Past. The second Story DLC will provide players with more insights into the lore of the Deus Ex Universe. They will get to Experience Adam Jensen’s first mission for TF29, set before the events of Deus Ex: Mankind Divided, where he poses as a convicted criminal. In Deus Ex: Mankind Divided – A Criminal Past, Jensen is transferred deep into a hostile, high-security prison for augmented felons. His mission: track down and retrieve sensitive information from a fellow undercover agent who has gone dark. Success will help the fight against terror around the world, but Jensen will need to confront a darker side to his role before the day is done.