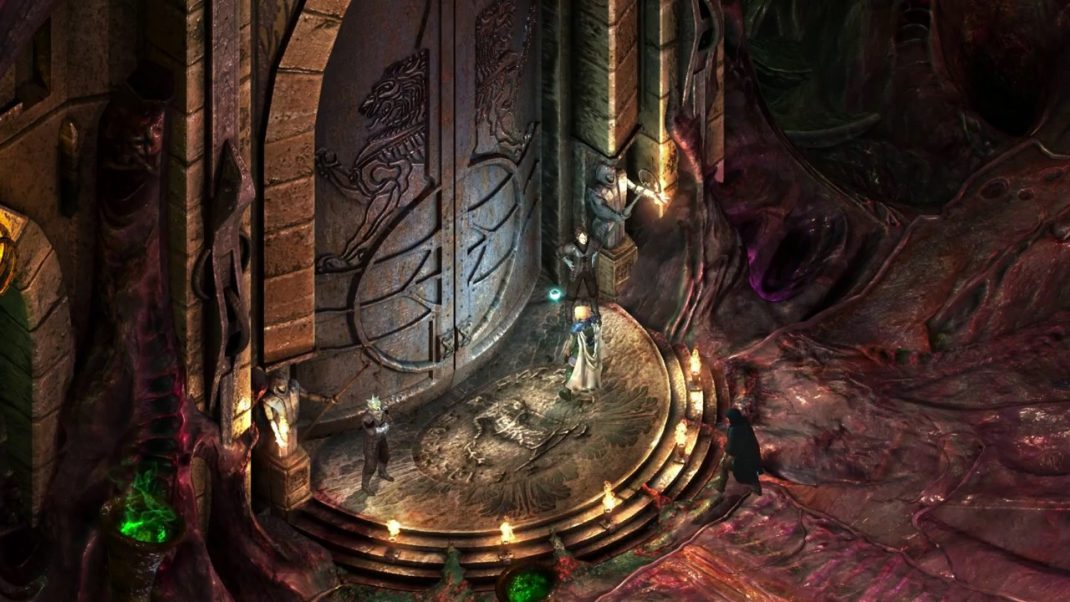 Wroclaw, Poland – December 14, 2016 – inXile Entertainment and Techland Publishing have announced the release date for Torment: Tides of Numenera – February 28, 2017. The highly anticipated and massively crowdfunded RPG will be released for PC, PlayStation 4 and Xbox One.

Torment: Tides of Numenera is set one billion years in the future using the science-fantasy setting created by pen and paper RPG luminary, Monty Cook. Players will experience a game of intricate choices and consequences with thousands of meaningful decisions that will make every playthrough unique. The game is created and developed by inXile Entertainment, which consists of industry icon Brian Fargo and many other veteran creators of the original Planescape: Torment – one of the most critically revered CRPGs in gaming history.