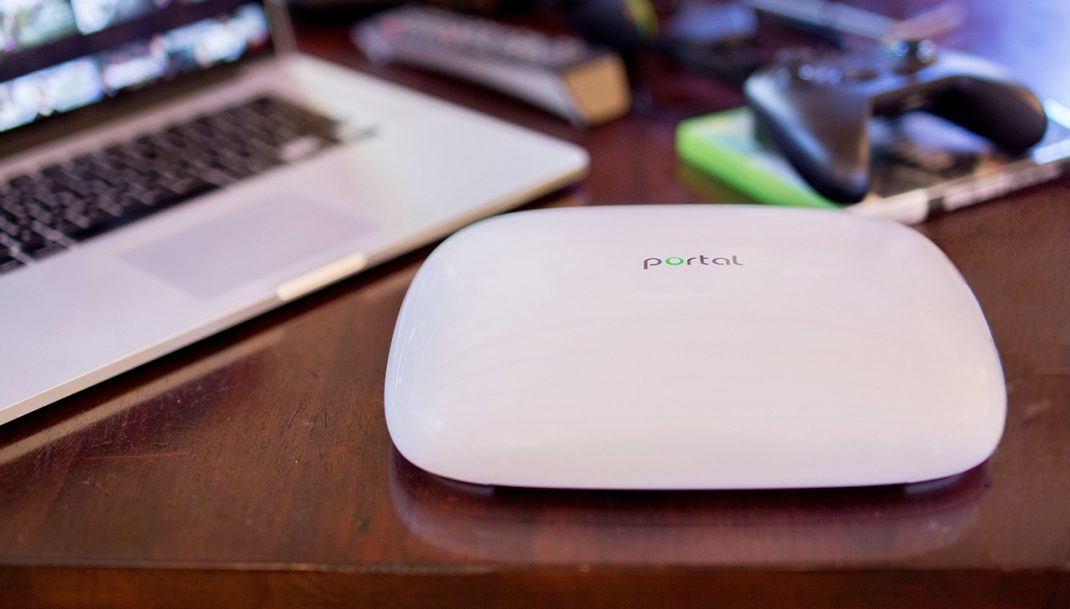 Ignition Design Labs made headlines with their successful Kickstarter campaign for a smart home WiFi Router called the PORTAL. PORTAL generated $791,862 dollars – a much larger figure than the requested $150,000 dollars of the campaign. Ignition Design Labs touted their upcoming PORTAL router as a revolution in home WiFi. Now that it’s here, does the PORTAL live up to this claim?

Here’s a quote from the Kickstarter page:

“Portal is the first and only router specifically engineered to cut through and avoid congestion, delivering consistent, high-performance WiFi with greater coverage throughout your home.

Its proprietary spectrum turbocharger technology provides access to 300% more of the radio airwaves than any other router, improving performance by as much as 300x, and range and coverage by as much as 2x in crowded settings, such as city homes and multi-unit apartments.” 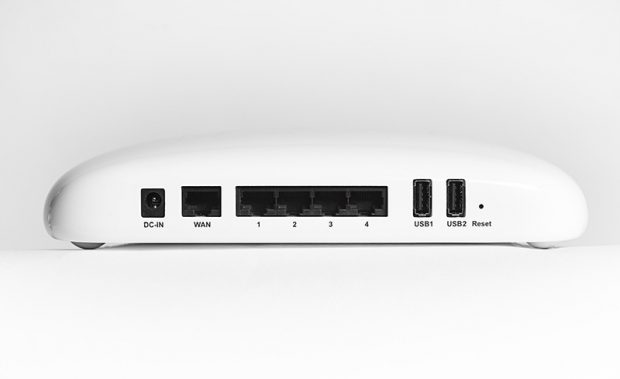 There have been many companies touting that their routers are the next big advancement in the product category only to come up short. When PORTAL reached out to us to evaluate one of their production units, I jumped at the chance. Most WiFi routers resemble a Transformer’s (a la Michael Bay) head, with strange antenna jutting out at various places and odd angles thrown about the design. PORTAL is different in that it resembles some sort of elegant space age shell – white with a glossy shine. On the back of the PORTAL are two USB 2.0 ports, four Ethernet ports, and one input port. However, you would never know it was a wireless router just by looking at it from the front.

The PORTAL is interesting in its setup procedure as you can go about it in a couple of easy to do ways. The first way is more traditional, and instructs you to plug the router into an Internet source and then make sure you computer is connected via LAN cable. Then, just turn your Internet browser to a specific IP address to log into the router. The second method is awesome – an APP! The app is available for both iOS and Android devices and makes setup a breeze. 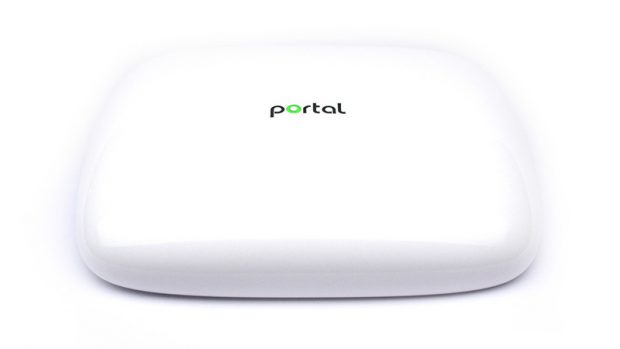 In terms of performance, I experienced more stable connections and better range than with the previous wireless router we were using. The difference was a staggering and, even more important, was that after I set everything up, I didn’t have to mess with anything. The PORTAL delivered consistently good performance wherever I walked around the office.

Overall, the new PORTAL Wi-Fi router is a brilliant piece of technology that will most definitely help your network connection stability and throughput. For under $200 dollars, it makes for a great option – not only because of its performance but also thanks to that fact that it screams futuristic design. You can pick up your very own PORTAL at Amazon.