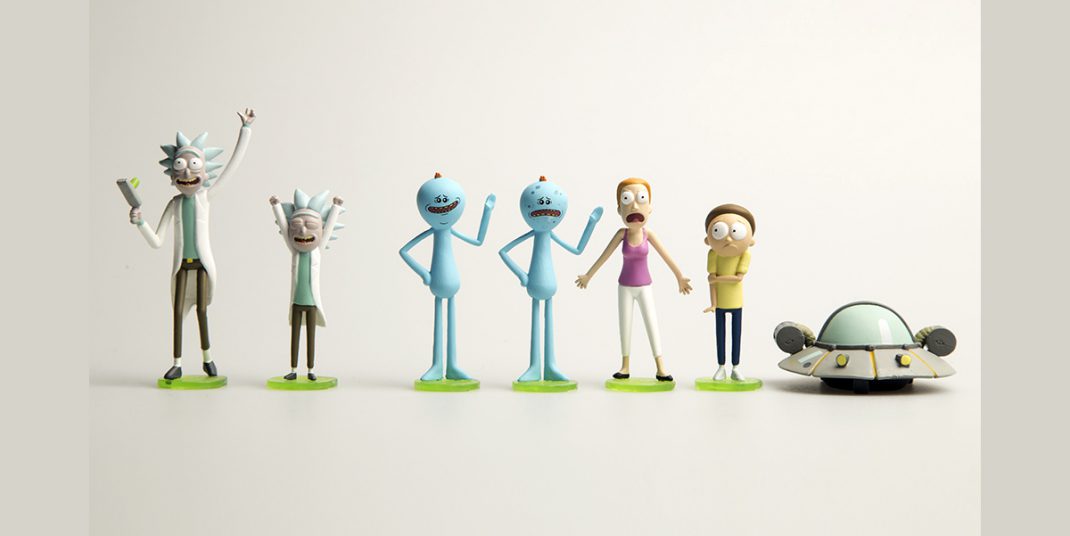 Rick and Morty is a half-hour animated hit comedy series airing on Adult Swim. Created and executive produced by Dan Harmon (Community) and Justin Roiland (Adventure Time), the critically acclaimed series follows a sociopathic genius scientist who drags his inherently timid grandson on insanely dangerous adventures across the multiverse. The much-anticipated third season of Rick and Morty is expected to air in 2017.