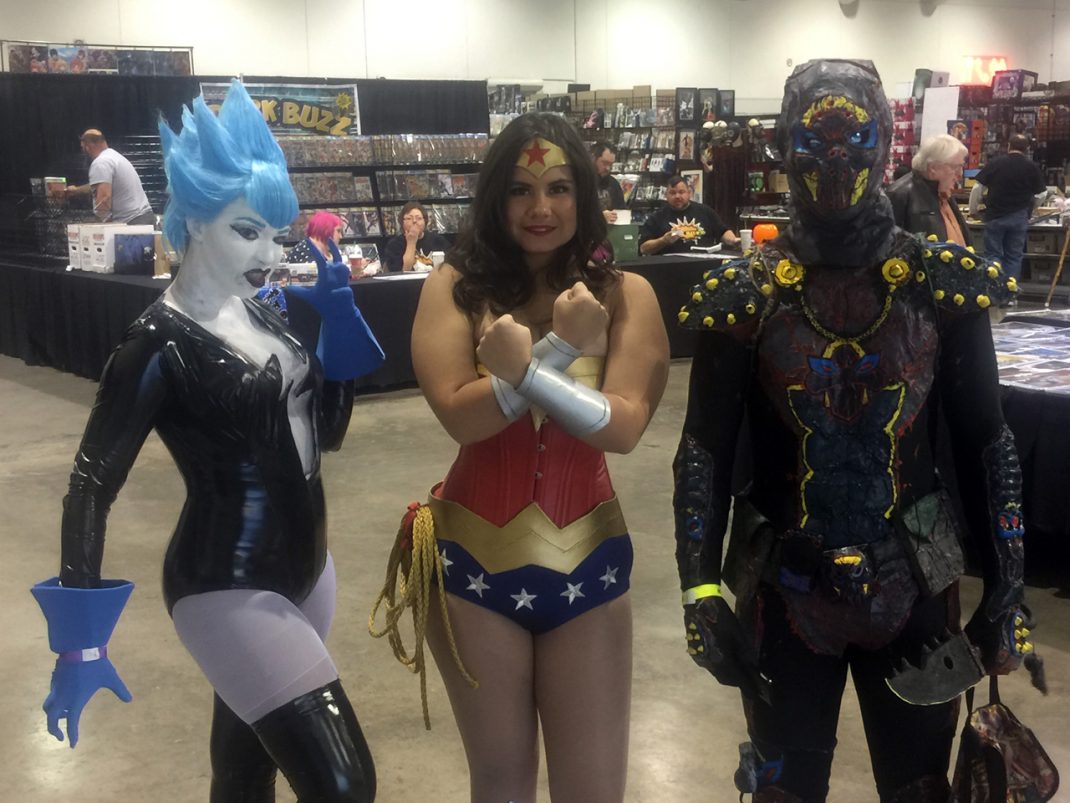 One of the greatest parts of my job is going to conventions.  I love them – I physically train for them (they can be an endurance challenge), I do homework on them, and then I go and take in the sights and sounds in a manner that fellow Firefly “Browncoats” would simply call “shiny”.  Some of them are massive and literally impossible to take everything in during an entire week, others are so intimate that legends of their industry become friends.  That has been the Great American Comic Convention in Las Vegas the last two years.

When I was a kid I didn’t usually read super hero comics like most kids, I was into House Of Mystery, Chamber Of Secrets, Swamp Thing, mostly the spooky comics with some Scooby Doo and some much loved Sgt. Rock (my friends collected G.I. Joe and I preferred the more realistic Sears Sgt. Rock action figures).  I also read The Nam a lot, my dad bought those for me and they were deeply important because they helped me understand what he went through in country.

In college I would sometimes eat ramen and drink cheap beer to pick up the latest Punisher, Swamp Thing, Hellraiser and my all time favorite John Constantine Hellblazer.  When I got into the geekdom reviewing business after college I still had a love for all these things and with the exception of the Holy Grail of cons, San Diego, I started going to cons for everything from electronics to broadcasting equipment to my lifetime loved comics.

If you had told me as a kid I would talk to the first artist to do Swamp Thing comics Bernie Wrightson last year at Great American Comic Convention I wouldn’t believe you.  If you told me that the event would be so intimate that over the last two years at GACC I would actually become friends with one of the cover artists for Punisher, Hellraiser and Hellblazer Tim Bradstreet I would have probably suggested to stop drinking cheap vodka, if you had told me that Mike Golden who penned the first issues of The Nam would remember me, joke around all weekend and then mention me in his panel I might have cried for how deep those comics strike home with me.  If you told me Allen Bellman would call me over to his table around a group already there because he want to talk to ME about the 75th anniversary of Captain America (I wasn’t wearing anything media, he just looked at me and decided I was who he wanted to talk to) and shake my hand over and over I would be stunned to silence.

25 years ago when I was the entertainment reporter for a college newspaper I told the entertainment reporter for the Los Angeles Times that the Rugrats weren’t the “in” thing on college campuses right now it had become Ren and Stimpy, an animated dog and cat that started at a fringe cartoon festival and had become a viewing party sensation coast to coast.  This last weekend I got to go up to the artist Bob Camp and hand him two printed out copies of that article, one for him and one he signed for me.

Great American Comic Convention is one of my favorites because it is intimate enough to actually have a full conversation with Neil Adams, hang out with Mat Nastos, check out the guns on John Romita Jr. while meeting such groups as Very Awesome Girls and Critical Care Comics that help the community.  There is also the artist alley of the up and comers, just waiting for that big break which we have seen happen at shows.  If you haven’t made it to this convention in the past make room for it in the future to meet the guys behind the inked pages. 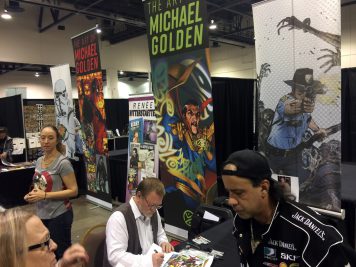 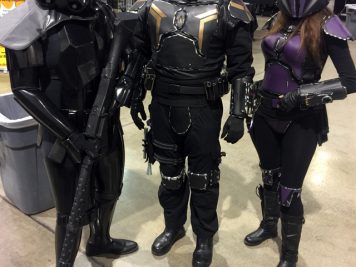 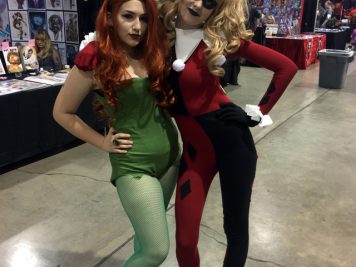 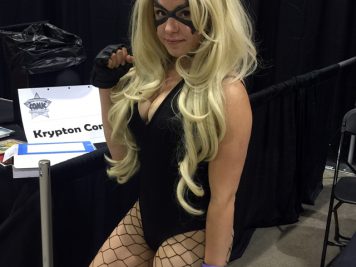 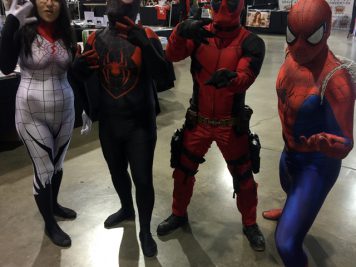 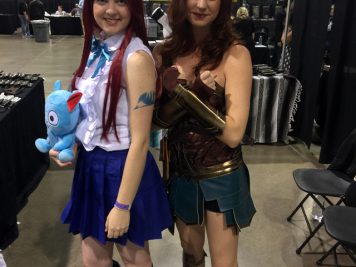 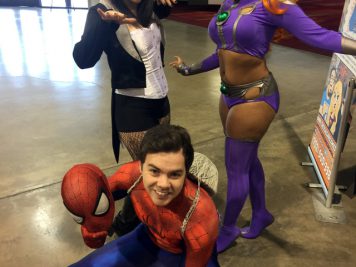 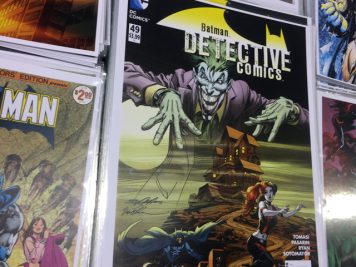 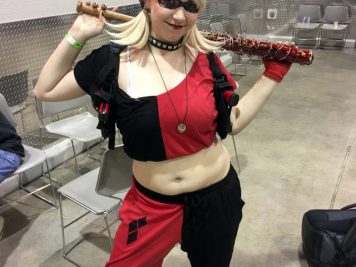 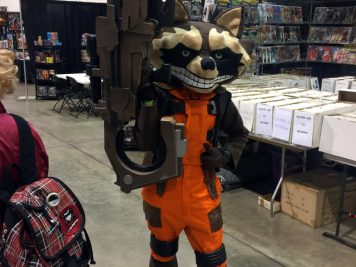 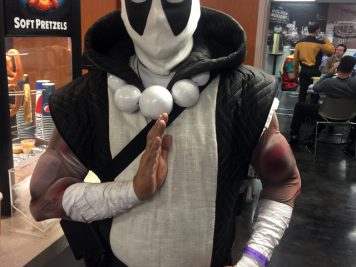 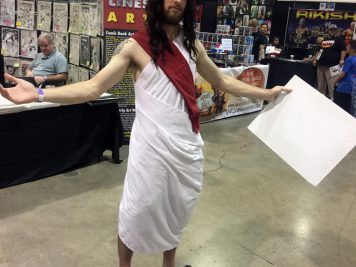 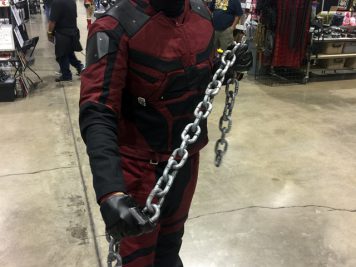 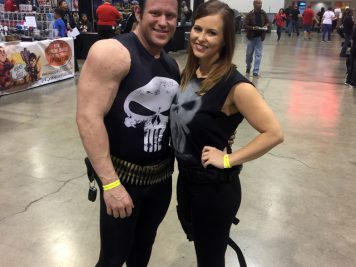 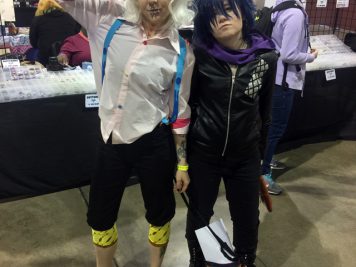 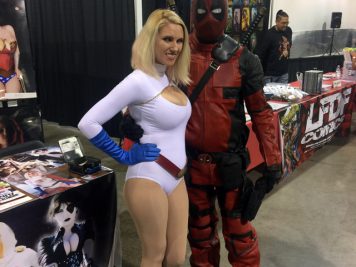 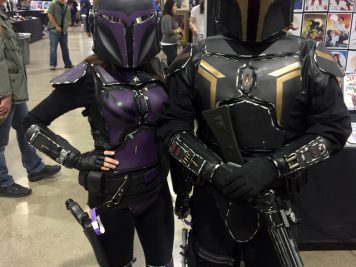 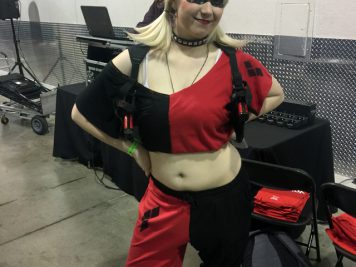 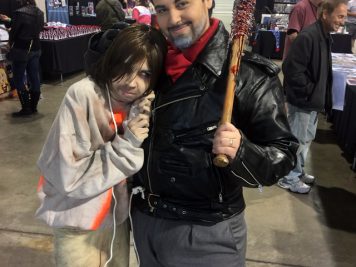 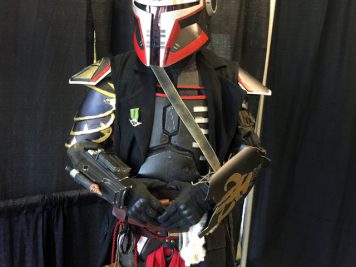 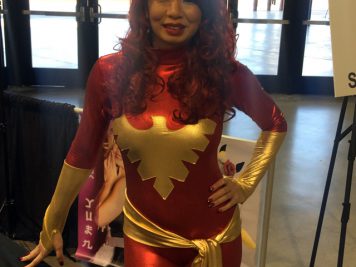 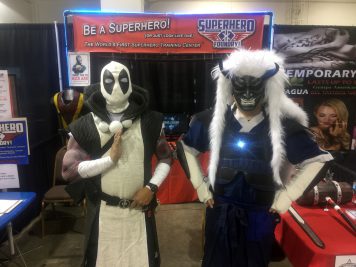 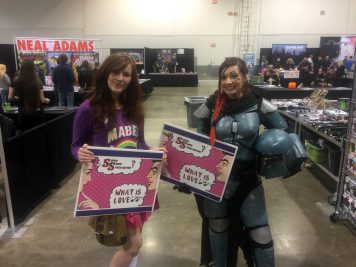 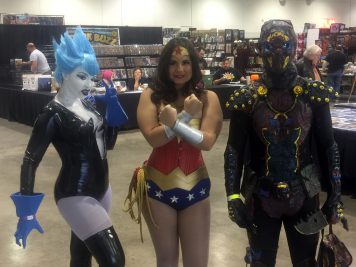