Snail Games, a leading developer and publisher of interactive entertainment, today released a sneak-peek at some of the creatures, both friendly and fearsome, that will be featured in their upcoming dark fantasy multiplayer survival game, Dark and Light. The newly released asset pack contains an overview of some of the game’s fantastical inhabitants – from simple-minded goblins to noble dragons, fearless centaurs and majestic griffins.

Dark and Light puts players in an immersive fantasy world, filled with magic, monsters and mystery, where they will be challenged to survive and thrive through a combination of crafting, exploration and powerful magic. 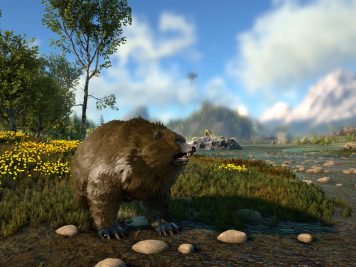 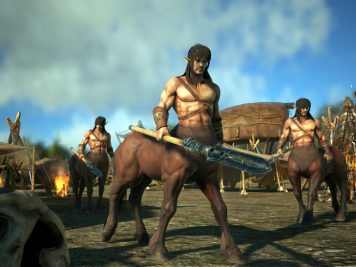 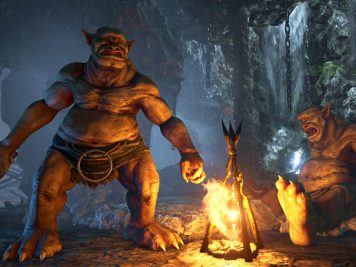 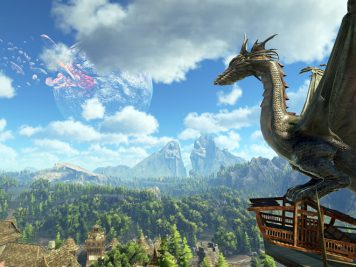 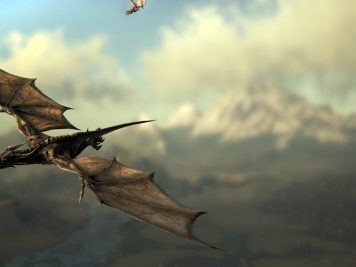 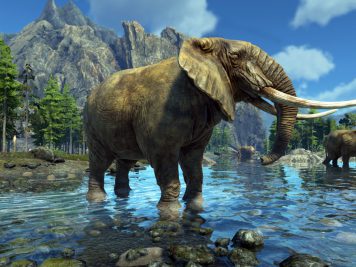 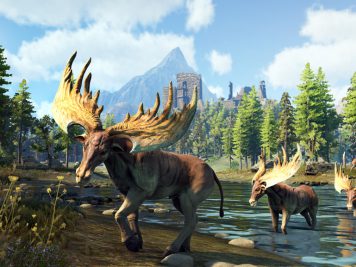 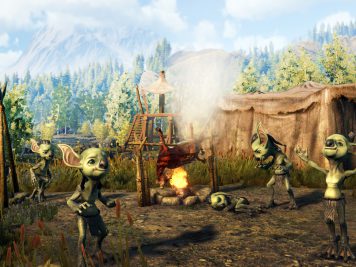 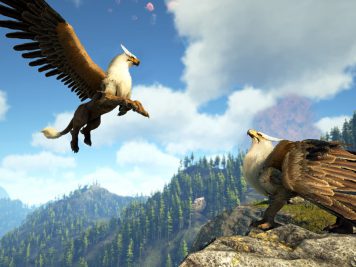 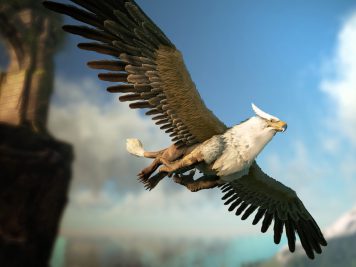 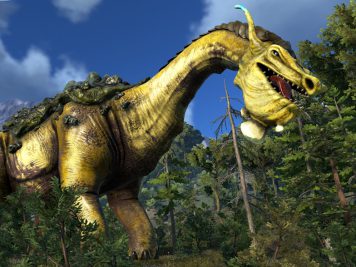 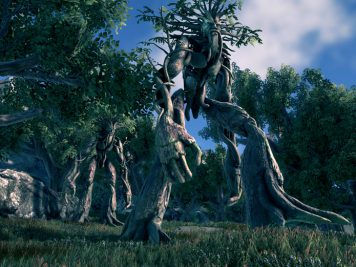 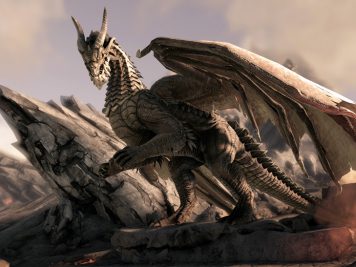 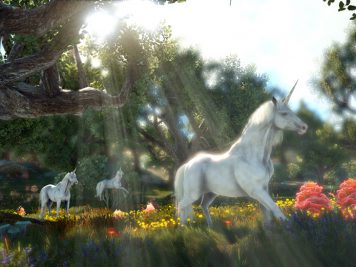 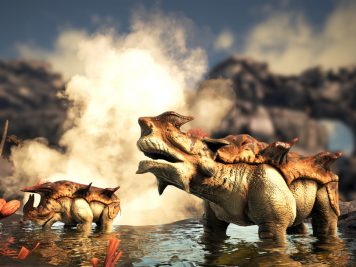 Dark and Light will launch on Steam’s Early Access later this year – more info is available at www.playdnl.com.