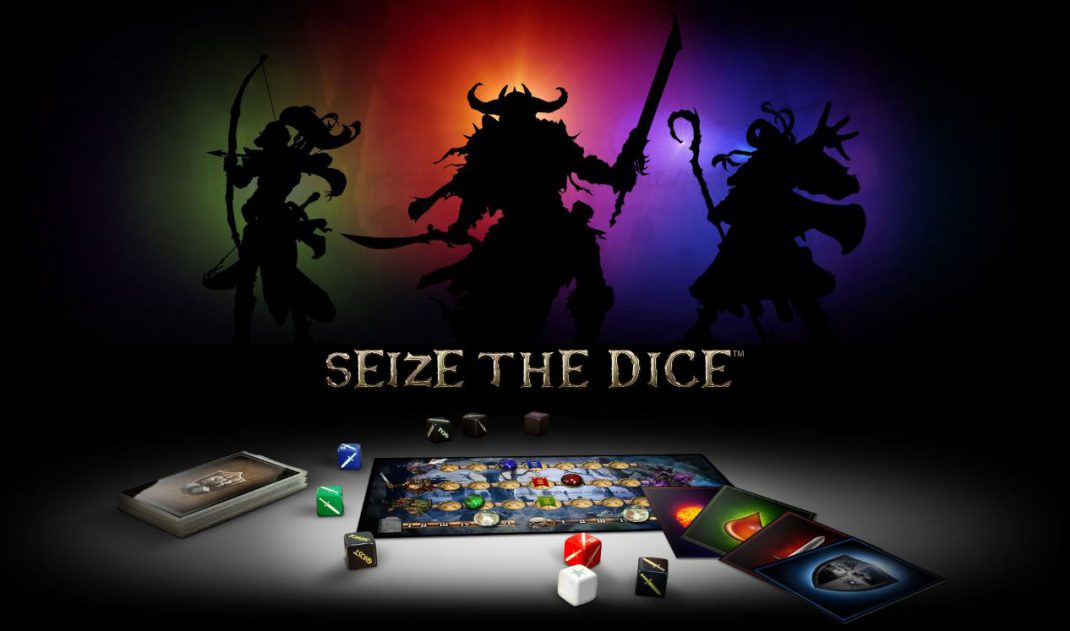 Summon Entertainment’s first tabletop game offering is Epic Roll. The premise of the game is that up to three players (a Warrior, Wizard, and Ranger/Elf) are attempting to defeat the Necromancy-wielding Lich that has polluted the land with monsters and undead creatures. However, killing this Lich is not easy, and players will have to fight through hordes of his minions to reach their target. The basic play sequence for a round is that a player will move one battle space forward towards the Lich, then roll an encounter die. This encounter die has various creatures on each side – creatures like ghouls, mummies, and more. Whatever that die turns up will be the creature the player battles for this space. Each creature has its own health level and two clear gems are placed on each. After this, it’s a simple matter of rolling dice – the hero’s die and the creature’s die. Whatever the dice land on is what action was performed. Actions can be a critical attack, basic attack, defenses, and misses – with each hero die having a different combination of these actions. For instance, the Wizard die is capable of a lot of damage but lacks any defense at all, whereas the Elf’s die is loaded with defense but lower damage. The basic monster die never changes, at least until the player “levels up” by reaching the midway point on his or her journey to the Lich.

Once a level up occurs, that player will roll a new “power die” as well as different set of encounter and monster dice – making things a lot more challenging. The new power die for leveled up characters is rolled along with their hero die and, if landing star side up, triggers the player characters “special ability”. These abilities are based on the player class and can turn the tide of a losing battle. These dice rolls continue, with the clear health gems being moved in the negative as attacks land until the player or monster is dead. If the player dies, they go back to the beginning or, if they have leveled up, the level up battle space. If the player wins, the move once step closer to the Lich and their health resets. Once the player reaches the Lich, the monster gets its own power die as well, so watch out as that evil boss is tough!

After successfully defeating a creature, the player will also gain a treasure card. These treasure cards are able to be played during battle and can add extra damage or defense to a dice roll. There are also “counter spell” cards which can be played during another player’s combat – nullifying their card effect. So, you can kind of screw your friend in this, but that’s just part of the fun – will the players be nice to each other? Who knows! 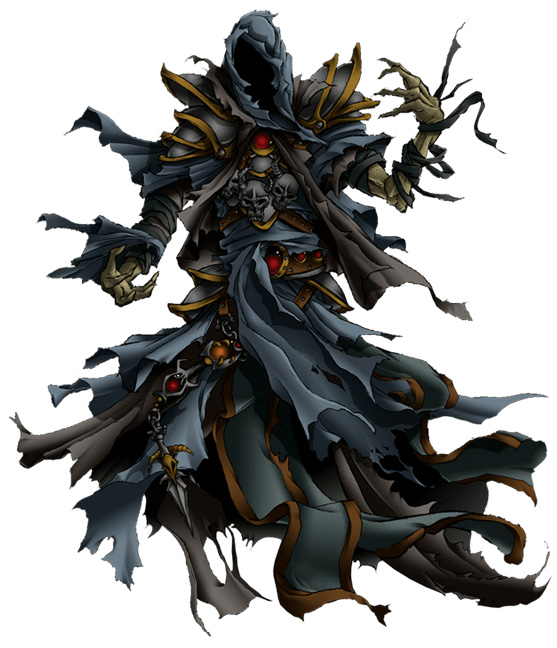 It should be noted that the first thing I noticed when opening the nicely-compact Epic Roll game box (the box also doubles as a dice cage FYI) were the graphics on the fold-open game board. Visually, Epic Roll has a clean sensibility with crisp graphics on both its game board and cards. In contrast to these crisp graphics, the player avatars are simple colored gems, but those could technically be swapped out with any D&D or Pathfinder mini-figure if so desired. However, despite their simplicity, the gems fit in with the game board well and are easy to keep track of thanks to each gem being color coded to its player class.

Overall, Summon Entertainment’s Epic Roll is indeed an epic roll of a time – especially for people who don’t have several hours to spend with their tabletop gaming sessions. Epic Roll is easy to learn, with plenty of advanced options for those desiring them, making it a great game for young and old geeks alike. The game retails for a reasonable $24.99 and is available now.