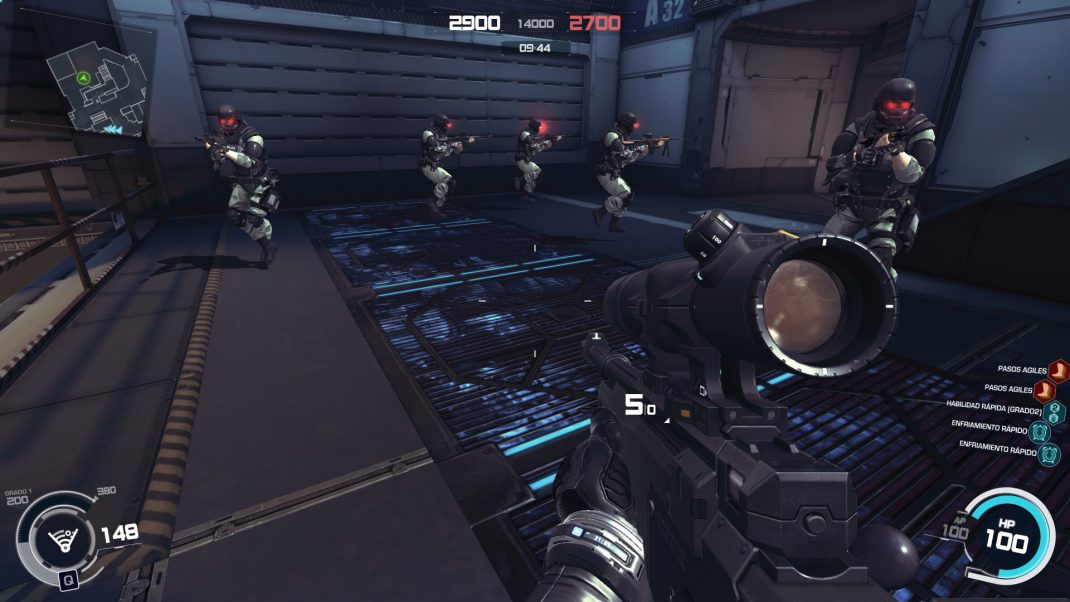 When our Editor-in-Chief asked if I wanted to play a first-person shooter called “First Assault Online” I said sure since I had a bit of time available.  Then when I downloaded the game I found out it was “Ghost In The Shell: Stand Alone Complex-First Assault Online” and I was so happy I had taken the review.  One of the first anime movies that I really got into was Ghost In The Shell and I have enjoyed watching the televisions series on Adult Swim particularly when it came to Ghost In The Shell: Stand Alone Complex.  It is well written, the animation is really well done and it had a habit of being rough on it’s characters developing their true grit.  Sometimes as a show goes along they will stray away from the core of a character’s beliefs to make it fit a storyline.  Not a problem here though, this show is always solid.  So here was my chance to play a game based off of one of my all time favorite anime shows, will Ghost In The Shell: Stand Alone Complex-First Assault Online hold up to the series?  time to find out. 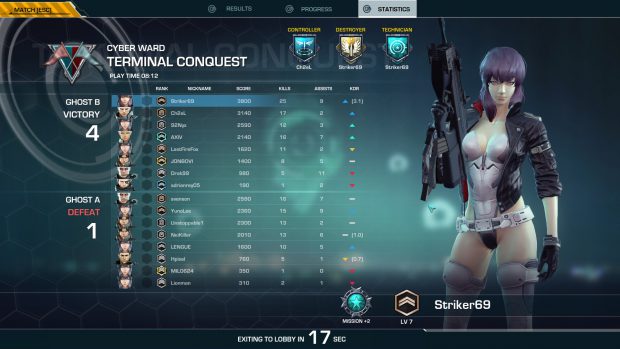 I understand why my EIC shortened the game name since it is a pretty big mouthful so until the end I will just be calling it First Assault Online.  First things first it definitely feels like you were just dropped into a firefight in an episode of GITS.  You use actual characters from the show and futuristic talents that feel like they should belong to each of the characters that they are assigned to.  The voices are great, the locations fit and futuristic, anime is spot on, it really is a gift to fans of the show to be able to play it.  Even when I was off my game and not pulling my best KDR I was still having fun just being in the world and fighting in it.  You fight cyborgs and robots which have a gratifying mechanical breakup instead of bloodshed which feels like it belongs here.  I wasn’t able to find anything that didn’t fit the show and it’s atmosphere. 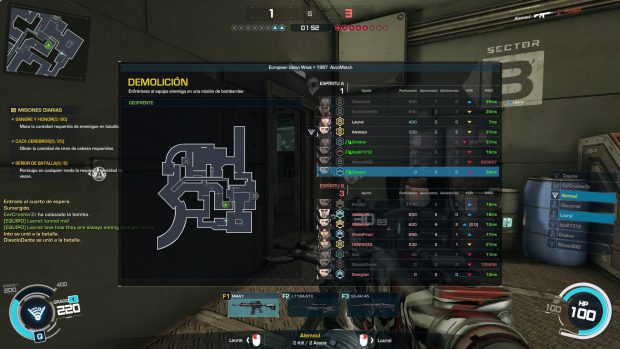 Once you get past that the game is really a straight forward FPS.  You unlock weapons and as well as attachments, you level for new talents and prizes, you try to get them with getting got.  The physics are some of the most solid of any FPS I have played, I can’t think of any instances where I thought otherwise.  It has a built-in anti-cheat program which hopefully is catching most of the cheaters and probably most importantly the best auto-balancing systems I have seen.  Maybe it is because the classes are so well balanced but I never saw a blowout game, even ones I was choking on someone else was pulling up the slack.  Not sure what algorithms it uses but I was impressed and this review probably would have been done sooner if I could have convinced myself I didn’t need another day of play when it wasn’t needed but just wanted.  This can be an addictive play.  It even seemed to detect spawn campers quick and shift spawn points.

I guess one of the only things I could ask for would be a single player campaign, just to go through so GITS stories.  That puts a wistful smile on my face when I think about the idea but as a general rule a game needs to be great at single player or great at multiplayer, it has to be a huge franchise to be both and this is a play for free with pay for more faster unlocks and experience.  When you consider that the fact that this game is so good is amazing. 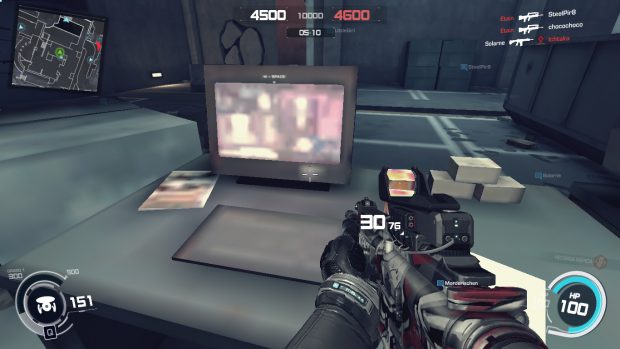 Time for me to get back to playing it but first a quick summary.  Ghost In The Shell: Stand Alone Complex-First Assault Online is one of the best first-person shooter games I have ever seen and is exceptionally true to its anime roots.  The game is free when it would have been a steal at $15 so you might want to buy a bit of unlocks and extra experience just to make sure this game gets to stick around.  It’s well balanced, has a great anti-cheat and it’s auto-balancing is some of the best on the market.  Okay, time to head back in game.