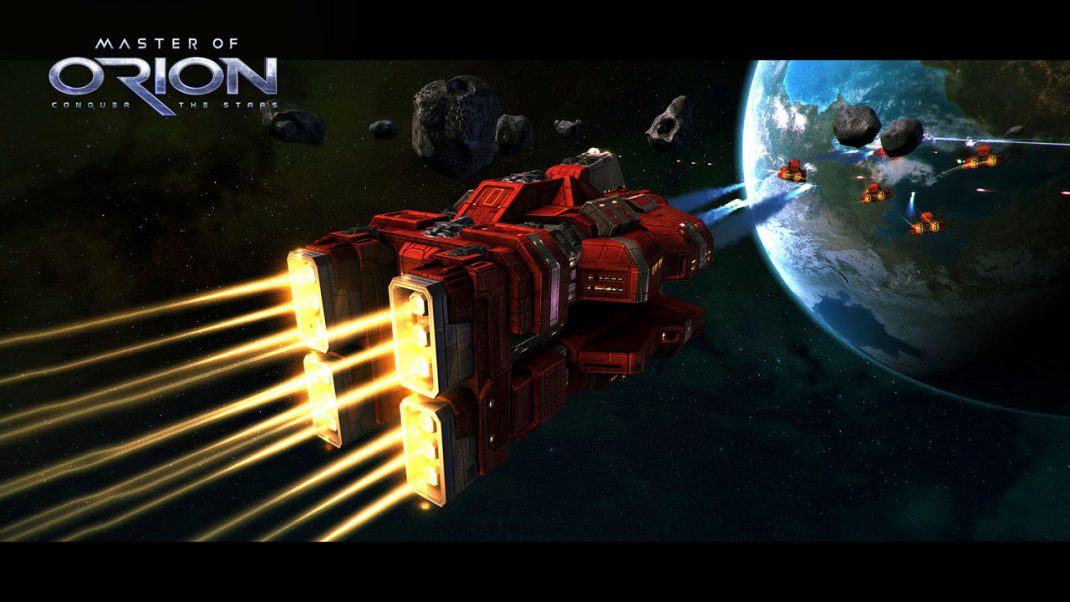 In 1993, MicroProse and Simtex shoved the turn-based strategy genre on its ear with the release of Master of Orion. Putting players in control of a massive galactic empire, the game had an extremely high replayability factor and fun gameplay. As a testament to this, the original Master of Orion is still enjoyed by many gamers to this day thanks to DOS emulators. In 1996, MicroProse and Simtex released Master of Orion II: Battle at Antares, once again raising the bar for strategy games. While Master of Orion III met with a controversial release, the Master of Orion IP looked to be forgotten by MicroProse (and all the issues that company had) until it was purchased by Wargaming.net. Wargaming, known for their online multiplayer tank game, World of Tanks, seemed an odd choice for this IP. Then I saw the game in a very early stage several Electronic Entertainment Expos (E3) ago and knew it was in good hands. Today, a new chapter in the Master of Orion saga has been released and once again it is time to eXplore, eXpand, eXploit, and eXterminate! 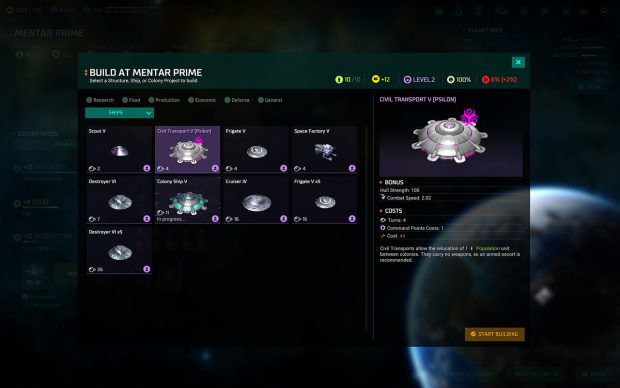 Master of Orion 2016 begins by allowing players several options in setting up their game. Options taken from recent strategy titles as well as the original Master of Orion. You can select available victory types, galaxy and race options, and a whole lot more. Whatever kind of strategy gamer you are – whether you prefer slow and plodding games that span thousands of turns or quick skirmish style races to power, Master of Orion 2016 will have some options that work for you.

Playing Master of Orion 2016 features a user interface that is super easy to navigate and, if you have played ANY space strategy games like this since the original Master of Orion in 1993, you will figure it out even without the help of instructions or tutorials. For those of you who cannot figure the UI out for some reason, there are in-game tutorials available for the newbie Emperors out there.

Designing your warships has been streamlined in a very intuitive manner. Each race starts with a basic set of ships and, based on your research choices, you will gain access to others. When a new technology is discovered, windows will pop up allowing you to auto-upgrade your existing ship blueprints as well as upgrade any ships around your colonies (for a price). The AI is fairly good at integrating this new tech into the existing designs and, in the early game, I relied on the basic ship upgrade system a lot. It helps the flow of the game greatly. Once I gained some technological power, I began my hobby of building custom ship types. The ship designer is very similar to the ones found in Master of Orion and Master of Orion II: Battle at Antares. Again, Wargaming has done a lot to help both veterans and newbies to the series figure things out and they deserve much praise for this. A lot of this praise could be directed to the developer Wargaming put in-charge of development: NGD Studios, which employed some of the series’ initial development team from 1993! 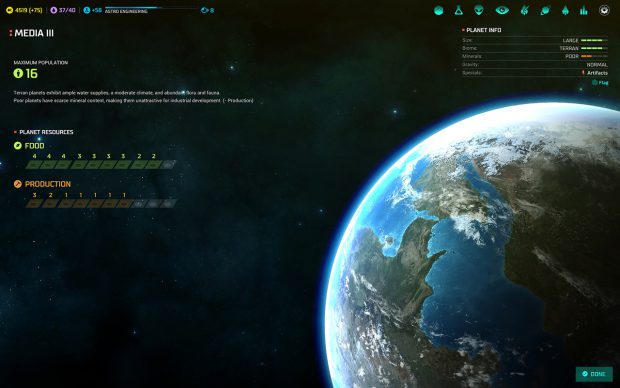 Diplomacy is back and, once again, a big path to glory for those more diplomatic races out there. Just be warned, if negotiations turn sour, you could end up talking your empire into war! The shadowy side of the diplomacy coin is also back: Spying! While the Darloks are the games best race at performing espionage, most species can engage in it in some for or another. At the very least, you should assign your agents to counter-espionage duties! This time around, you assign one agent per colony world (friendly or other). Once that agent has arrived, you can assign them a mission to perform. Such missions range from the previously-mentioned counter-espionage all the way to inciting a revolution on an enemy world!

The one aspect of the game I wish could be different was the tactical combat. In Master of Orion and Master of Orion II: Battle at Antares, the combat was played out in turn-based fashion. Each ship had an initiative rating which would determine the order it got to act. This turn-based gameplay lent itself to some seriously-cool tactical possibilities. In Master of Orion 2016, the combat takes place in real-time with the option to pause and assign orders. This streamlining of the combat system doesn’t give the player as much micromanaging potential to command his or her fleets into the fray. It is still fun and the pretty visuals give you some nice stuff to look at, but that core turn-based mechanic is missing and I am feeling that loss. 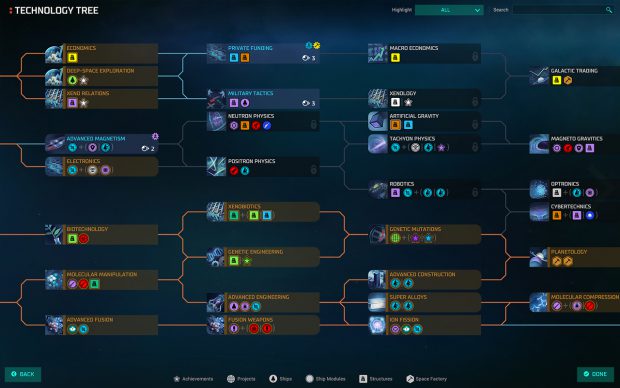 The thing that I missed second-most in Master of Orion 2016 was the lack of a galactic senate. That gameplay mechanic was something that Master of Orion II: Battle at Antares had and it could be expanded to add a lot to the universe at large. Maybe if Wargaming creates a sequel, that mechanic will be added to the mix?

Overall, Master of Orion 2016 is a really fun 4X strategy game worthy of the Master of Orion name. While it does suffer some issues from time to time, at the end of your term as Emperor you will not feel letdown at all. Personally, I am enjoying playing game sessions ad nauseam, trying out the various galaxy and race options. Wargaming and NGD Studios have done a great job!