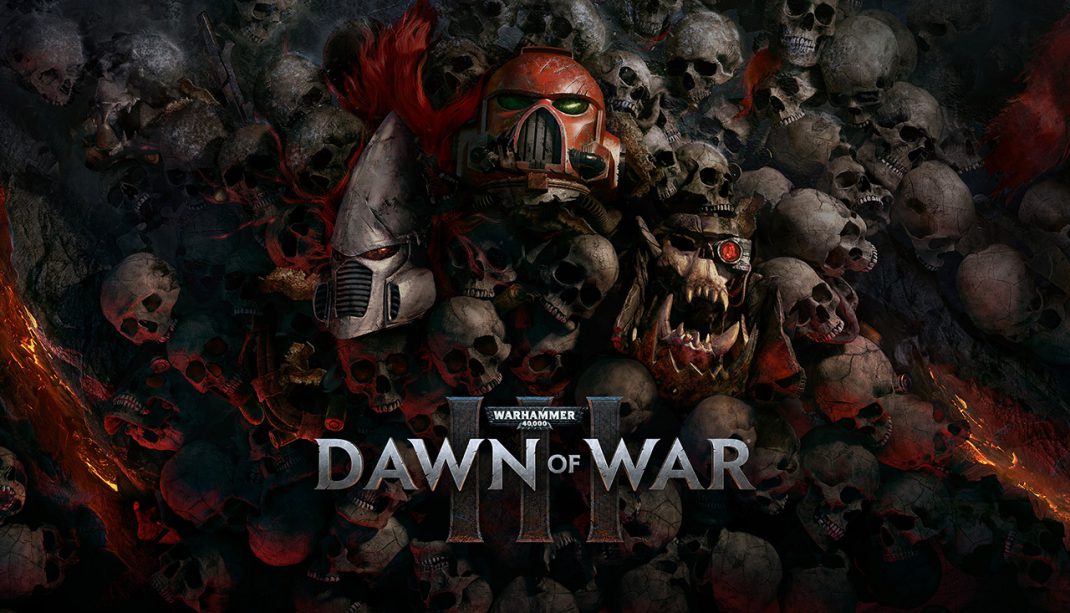 Publisher SEGA is pleased to announce their official presence and stellar lineup of games that they will be bringing to PAX West 2016, held from September 2nd through the 5th at the Washington State Convention Center in Seattle, Washington. SEGA returns to PAX West unified under the official SEGA banner and are bringing a great lineup of games, all of which will be available for the public to come check out at the SEGA booth, #1115. Media can book demo appointments, interviews and live streams by reaching out to the appropriate contacts listed for each title below.

Ranging from hard core sci-fi strategy games to elegant sports management sims to the latest games featuring company mascot Sonic the Hedgehog, SEGA’s PAX West lineup offers a look at the wide range of exciting gameplay experiences that SEGA is bringing to their fans. The titles that will be on display at PAX West this year include:

Endless Space 2 is a turn-based, 4X space-strategy game that launches players into the space colonization age of different civilizations within the Endless universe, following the award-winning original Endless Space.Endless Space 2 will feature eight playable major factions, each with their own asymmetrical gameplay, storyline, spaceships, heroes and technologies.

Become the manager of a high-performance motorsport team. Motorsport Manager is a highly detailed, best-in-class management game for fans of motorsport. You’ll hire the drivers, build the cars and embed yourself in the dynamic world of motorsports.

Sonic Boom: Fire and Ice is a Nintendo 3DS exclusive title, featuring the cast of characters of the hit animated series Sonic Boom. It infuses characters with Fire and Ice elements, enabling new special moves that enhance gameplay and help players defeat Dr. Eggman and the all-new adversary, D-Fekt. Controls make it easy to switch between characters as players make their way through the colorful world. Sonic Boom: Fire and Ice is both a single player experience and a two-player competitive mode. It will release onSeptember 27th in the North America and September 30th in Europe.

Sonic Mania is a completely new title and plays homage to the iconic Zones and Acts from previous classic Sonic titles by adding in new elements and Easter Eggs that will surprise and delight players. Additionally, it adds in never-before seen Zones like the recently debuted Studiopolis level along with three playable characters and new enemies into the mix. Sonic Mania is being developed by PagodaWest and Headcannon along with Christian Whitehead. Head of Sonic Team, Takeshi Iizuka and SEGA of America are offering development support. Sonic Mania will be a digital download and will be available for PlayStation® 4, Xbox One and PC in Spring 2017.

In Dawn of War III you will have no choice but to face your foes when a catastrophic weapon is found on the mysterious world of Acheron. With war raging and the planet under siege by the armies of greedy Ork warlord Gorgutz, ambitious Eldar seer Macha, and mighty Space Marine commander Gabriel Angelos, supremacy must ultimately be suspended for survival.

If you will be attending PAX West, we encourage you to stop by and see SEGA’s impressive lineup of titles. And if you are media or a content creator looking to book one-on-one time with the developers for a closer look at these games, please contact the relevant booking contact for each title.