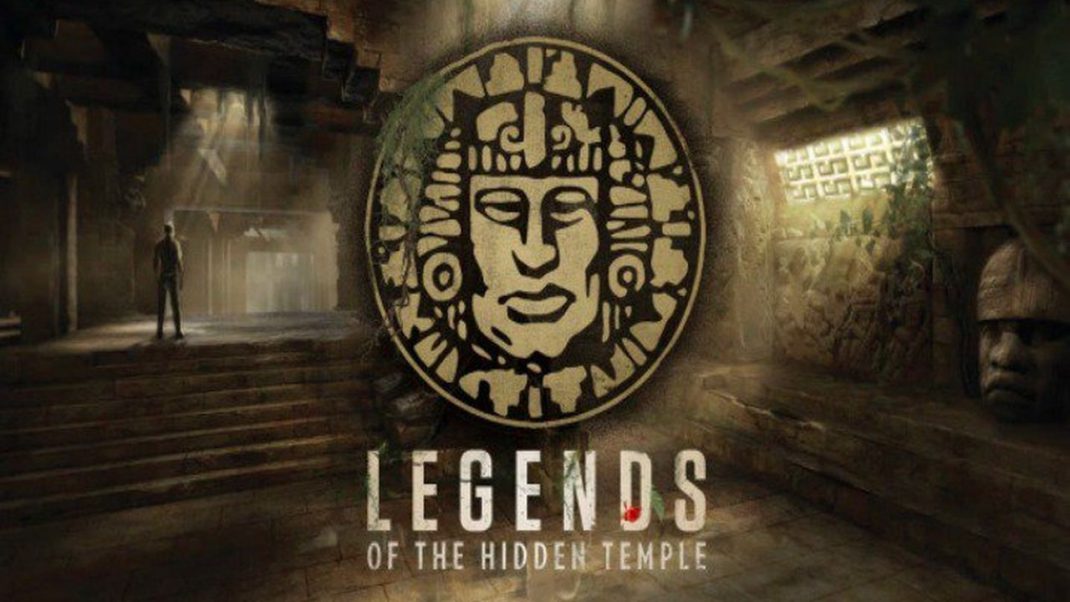 Legends of the Hidden Temple: The Movie Trailer Released

SAN DIEGO–July 23, 2016–Today at San Diego Comic-Con, Nickelodeon world premiered the first official trailer from its upcoming action-adventure TV movie Legends of the Hidden Temple, inspired by the network’s iconic ‘90s game show of the same name. During the “Back to the ‘90s: Nickelodeon’s All That Reunion and Legends of the Hidden Temple” panel, Nickelodeon fans were treated to an exclusive first-look at the new original movie and moderated discussion, with returning cast members Kirk Fogg and Dee Bradley Baker, along with Isabela Moner (Transformers 5).

The Legends of the Hidden Temple TV movie is slated to debut in fall 2016.

The Legends of the Hidden Temple TV movie follows three siblings who break away from a lackluster tour in a jungle, finding themselves immersed in a high-stakes adventure comprised of obstacles that they must complete in order to escape alive. The TV movie will feature many elements from the original game show including: Olmec, a talking head who greets cast members Noah, Sadie and Dudley, and launches them on the adventure of a lifetime; The Steps of Knowledge, the entrance to the temple and launching pad for the mission; and appearances from a green monkey, red jaguar, and silver snakes, among others.