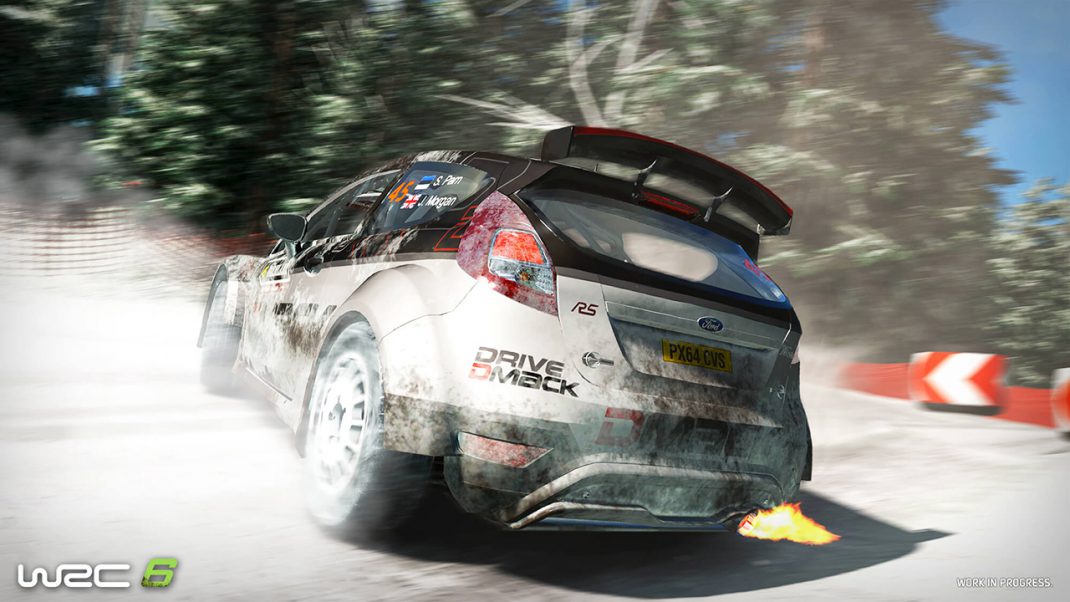 Lesquin (FRANCE) – July 13th, 2016 – Bigben and Kylotonn Racing Games are proud to unveil the very first trailer of WRC 6, the official 2016 video game of the FIA World Rally Championship (WRC). The game is set to be released this October and will be available for PlayStation®4, Xbox One, and PC/Steam.

Developed by Kylotonn’s team of racing enthusiasts, this new version of the game will raise the WRC experience on consoles to a new level of realism and excitement. This first trailer allows players to feel all the danger and the diversity they will have to face in WRC 6, defying the limits of the most extreme tracks in the world in order to save every possible second.

Following the community feedback, the game will include narrower roads, longer special stages, and even a brand new challenging experience with head-to-head Super Special Stages. WRC 6 also takes advantage of new development tools by Kylotonn which will increase graphics and audio perception for players. All these massive improvements make WRC 6 the best way to feel the excitement of being in the boots of a real driver among some of the toughest conditions around the world. While WRC 6 has been recently introduced to players at E3 2016 in Los Angeles (June 14th – 16th), many other surprises remain to be announced in the coming weeks.

WRC 6 will feature all 14 rounds of the 2016 WRC season, including for the first time Rally China, all the star WRC drivers and also a wide selection of WRC 2 teams and competitors from the Junior WRC category. eSports WRC, the first international online competition of the WRC, which was launched in January 2016 with WRC 5, will continue in WRC 6 with improvements in terms of access, rules, and format which will be unveiled nearer the release of the game.

WRC 6 will be available this October for PlayStation®4, Xbox One, and PC/Steam. 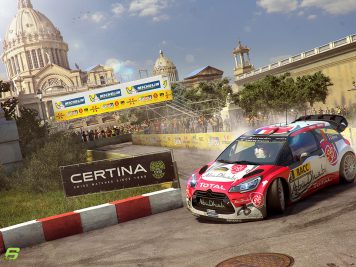 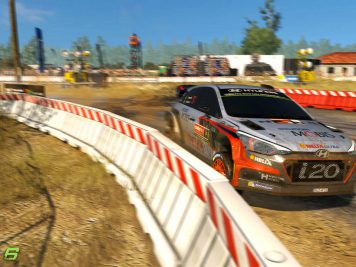 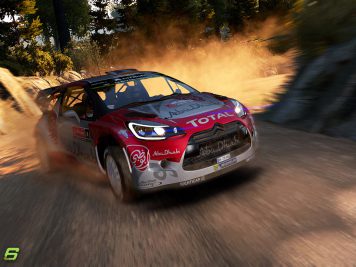 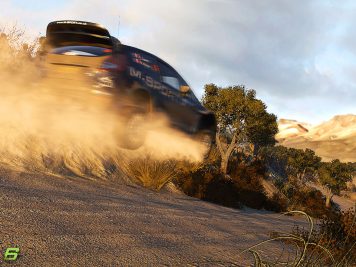 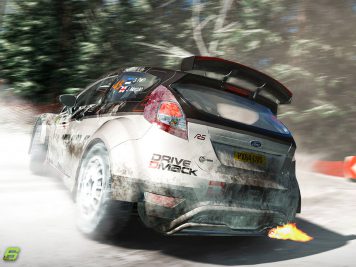 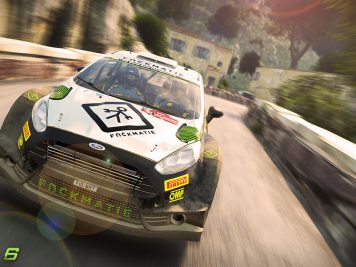 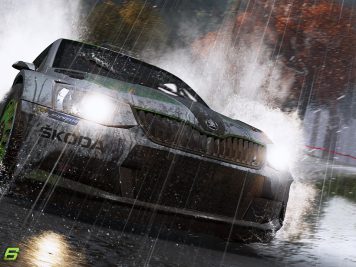