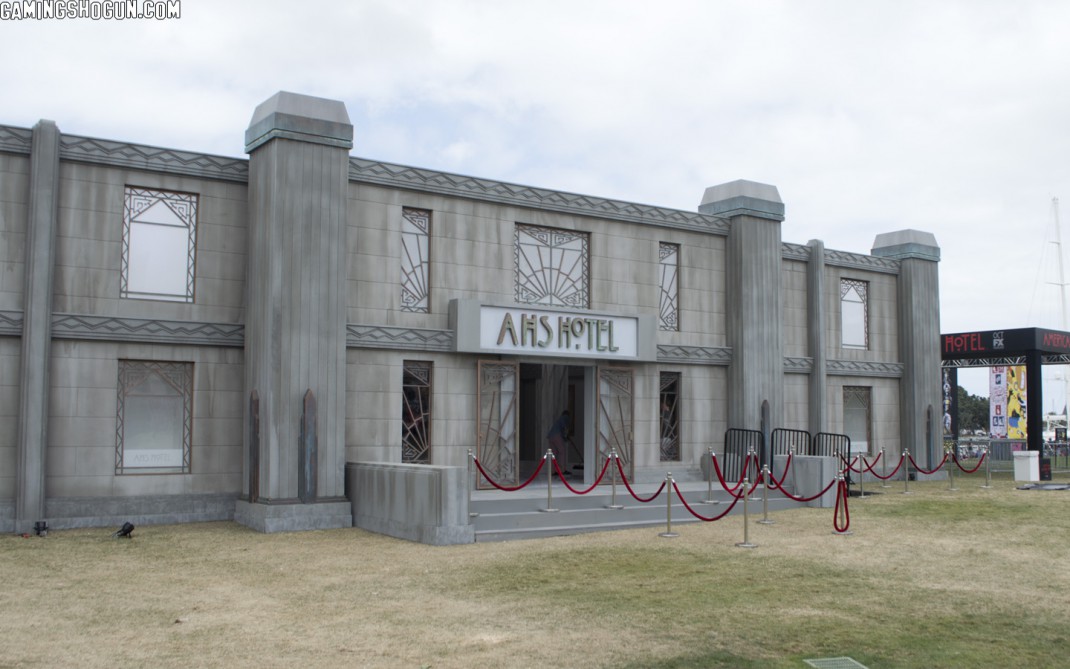 For attendees who love a thrill, American Horror Story will curate a virtual reality experience unlike any other that takes participants on a unique journey through terrifying encounters inspired by the hair-raising series. The AHS Fearless VR Experience will be an opportunity for American Horror Story fans to become a part of their favorite show and test the boundaries of their own fear. To avoid waiting in long lines, fans can reserve a spot at AHSReservations.com, beginning July 19th.

FXhibition will also offer Comic-Con revelers iconic photo opportunities with some of the network’s most beloved series. Art installations include:

It’s Always Sunny In Philadelphia’s Paddy’s Pub will offer an escape from the heat providing water on tap for fans to stay cool throughout the day. A real bar will house the water taps and consumers will receive a branded collapsible cup to enjoy their drink. The FX Lounge will also be available throughout the day to provide shade and entertainment, where guests can rest their feet in seating inspired by some of the world’s most iconic chairs re-interpreted as notable props from various FX series, including the American Horror Story: Hotel Mattress as a Barcelona Bench and Archer’s Martini Olive as an Oliva Chair.

On Saturday, July 23, FX will host a broadcast of Archer Live! at the FXHibition space as part of a special “silent disco” featuring light up headphones, setting the park aglow for a late night screening. The first 300 people who arrive will receive an Archer 4-in-1 blanket.

For details and more information on how to be a part of the FXHibition experience, visit FXSDCC.com.