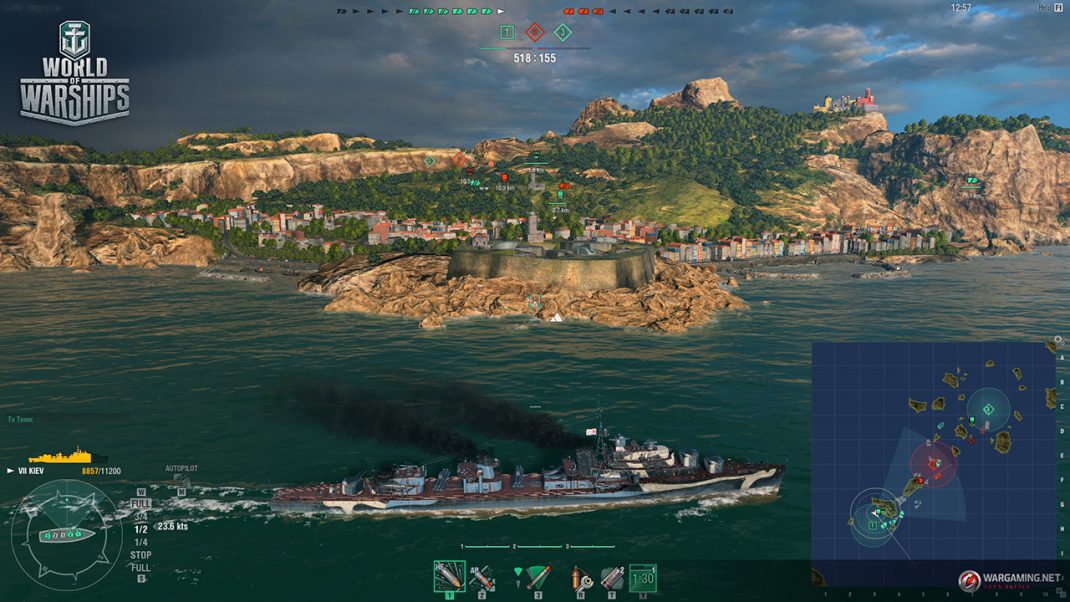 July 7, 2016 — The World of Warships team has chartered a new development course—short-term dev cycles. This reorganized process means that development can react and implement community demands quickly, with most updates happening every three weeks. Along with  fine-tuning the overall World of Warships experience, development will continue to enrich gameplay with new features and content at a steady cadence.

This new approach was first used on weather effects that were added stepwise over several updates. The team started by introducing them on one map for tiers 8–10, tested these effects thoroughly and, listening to player feedback, fully polished the feature, then implemented it for vessels of Tier 6 and higher across 11 maps.

Today, short-term dev cycles introduces revamped matchmaking, with the developers having upgraded the algorithm to further balance teams. Now, players will find their battles even more exciting, as the matchmaker will work to make both teams even more equal in force, yet still diverse in gameplay style. Now, neither team has the upper hand and victory hinges even more on player skills and teamwork.

World of Warships will also experiment with new game modes. The team is currently working on several prototypes, and, starting today, the Bastion game mode will only be available for higher-tier battles on the Atlantic map. In it, players will be able to take part in capturing, assaulting or defending onshore installations.

Later in July another game mode will become available for testing—Epicenter—with more details to be disclosed soon. The team will also be working towards releasing the first iteration of integrated voice chat along with many anticipated improvements to the visibility system, mini-map and account leveling. 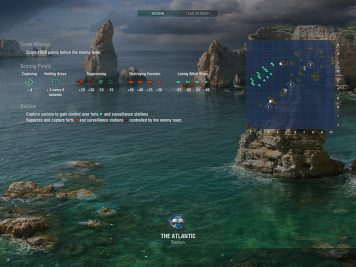 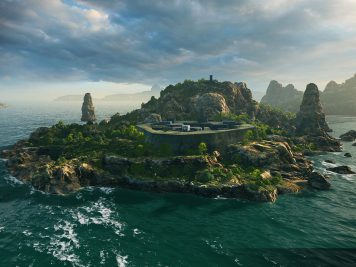 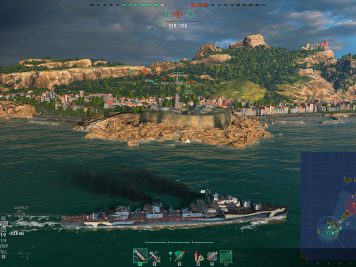 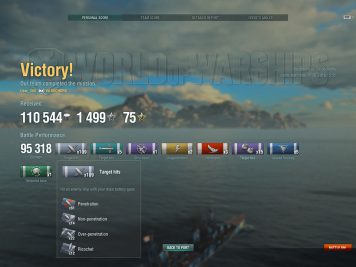 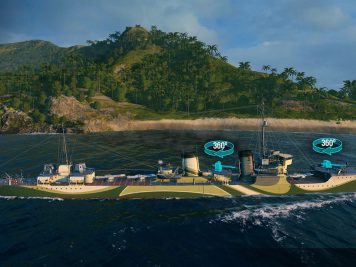 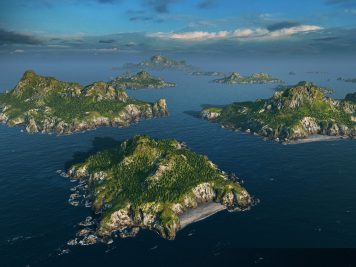 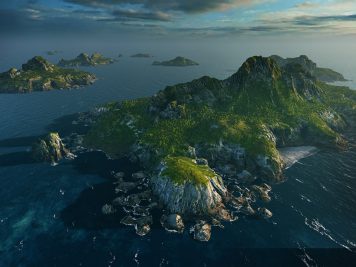 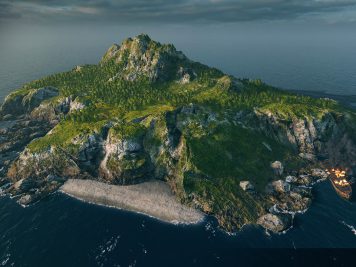 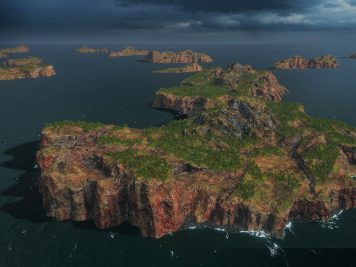 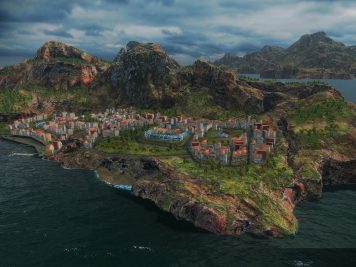 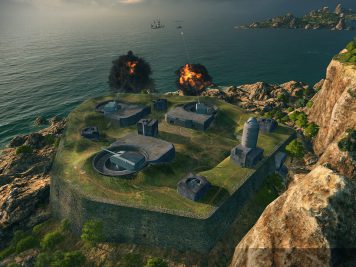 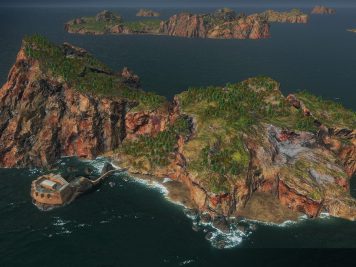