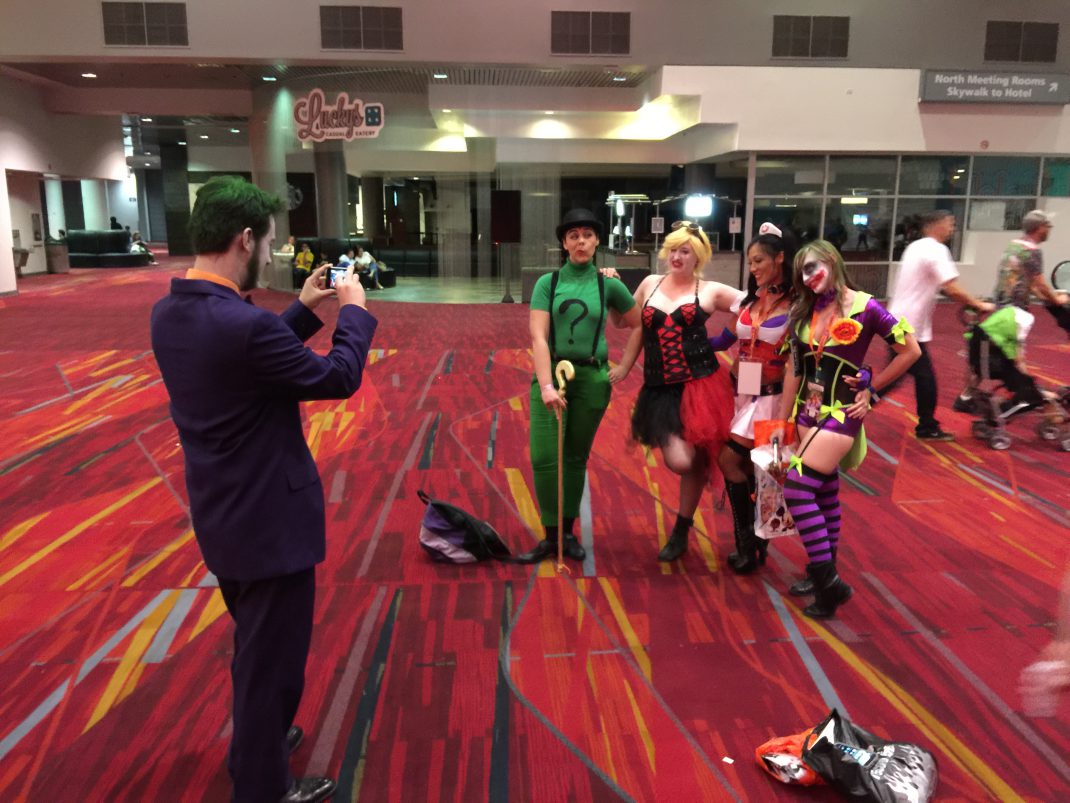 The Amazing Las Vegas Comic Con is one of my favorite cons of the year. I have always looked forward to it – to experience the big names in the business that it always seems to draw.  The past has brought Dr. Who’s and CW bad guys as well as great artists who created some iconic comic book and cartoon characters.  This was the first year it had moved into the Las Vegas Convention Center Central Hall to give itself the breathing room it was beginning to lack in the South Point ballrooms.

Normally I would have thought moving it to the big convention center would have brought even bigger names, though some of the past would be hard to top and just as welcome to anchor the convention.  Unfortunately and strangely the show was a bit anorexic when it came to celebrities this year.  Rob Liefield who has shown up yearly with great energy was in the program but at the last minute didn’t make it and former celebs and writers such as Len Wein, George Perez, and John Barrowman were never on the list.  This didn’t stop it from having some great panels about Preacher and Harley Quinn with signing slack neatly taken up by Steve McNiven and Kevin Eastman but I hope with the new space will come new possibilities and next year we will wind up with the star studded con we are used to from this event. 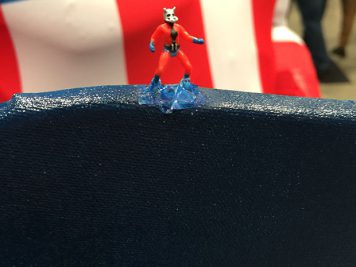 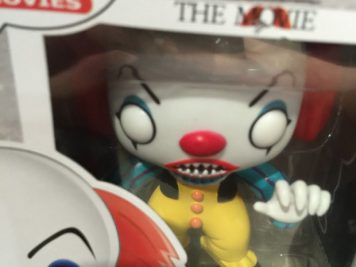 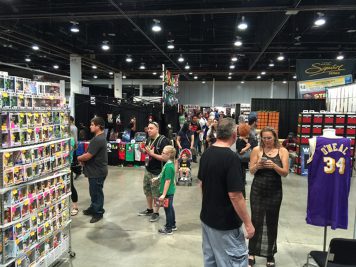 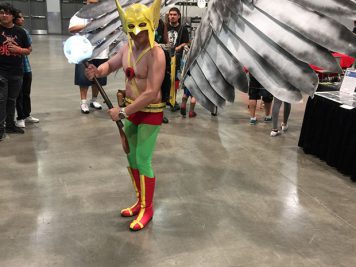 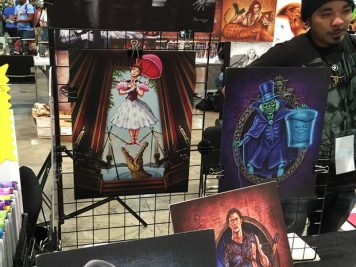 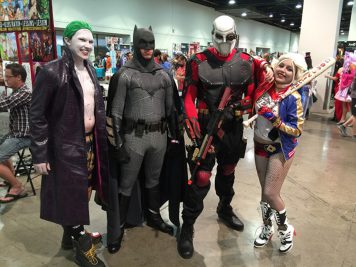 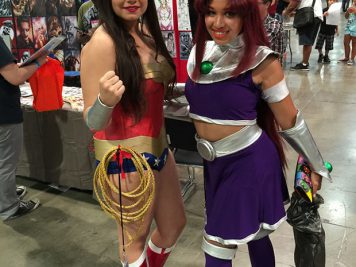 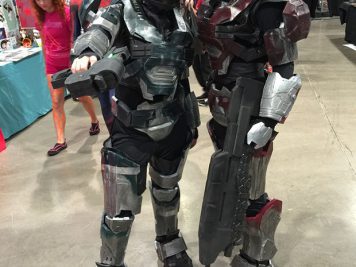 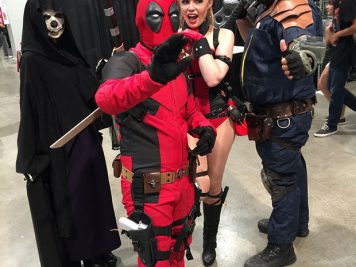 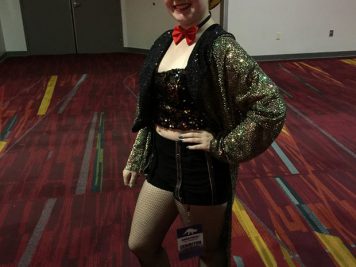 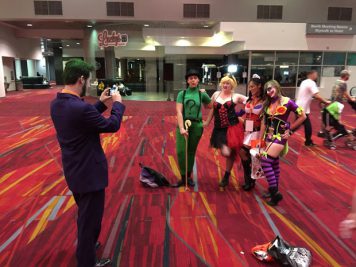 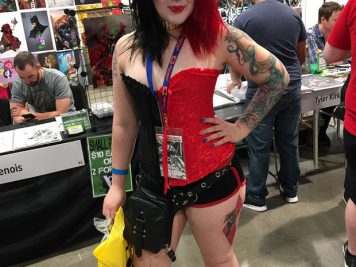 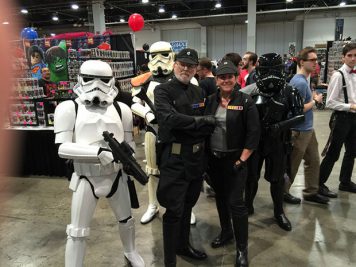 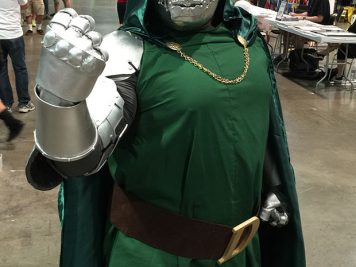 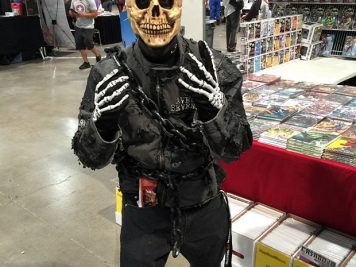 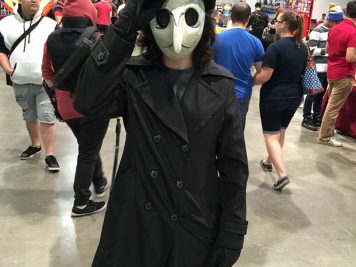 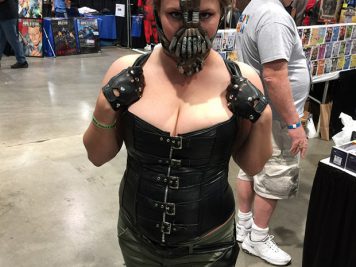 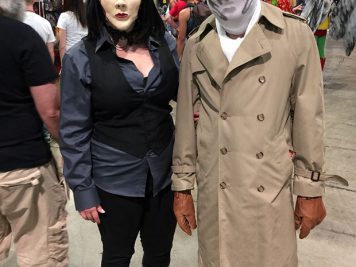 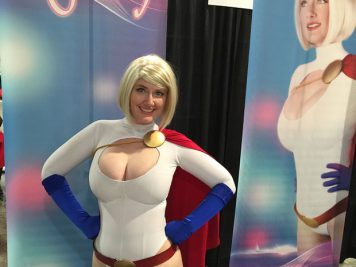 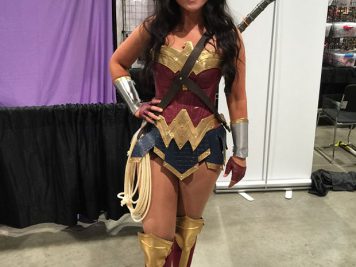