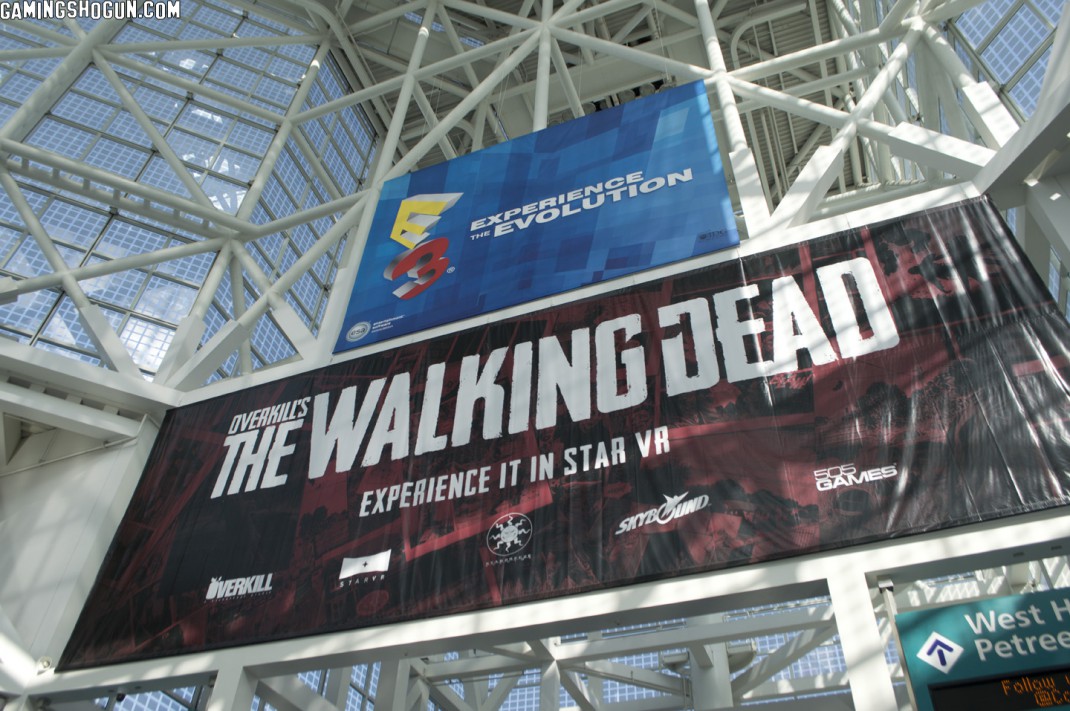 “Gamers were the winners at E3 this year. The advancements in technology unveiled at E3 will redefine entertainment for the world,” said Michael D. Gallagher, president and CEO of ESA, the trade association that represents the U.S. video game industry and owner of E3. “The innovation and creativity on display will propel our industry to new heights and expand opportunities for remarkable growth.”

E3 broke records for social media numbers across all channels, with more than seven million posts on Twitter alone. Instagram had more than 500,000 likes on E3-related posts this month. In addition, more than 42 million gamers watched E3 content on Twitch, the official streaming partner of E3. The Twitch viewership was the highest of any video game convention broadcast on the network.

Also announced during E3, a blue-ribbon panel of industry professionals and experts selected Savannah College of Art and Design as winner of the 2016 E3 College Game Competition with its winning video game, Brobot Beatdown.

E3 is the world’s premier trade show for computer and video games and related products. The show is owned by the ESA, the U.S. association dedicated to serving the business and public affairs needs of the companies, publishing interactive games for video game consoles, handheld devices, personal computers, and the Internet.