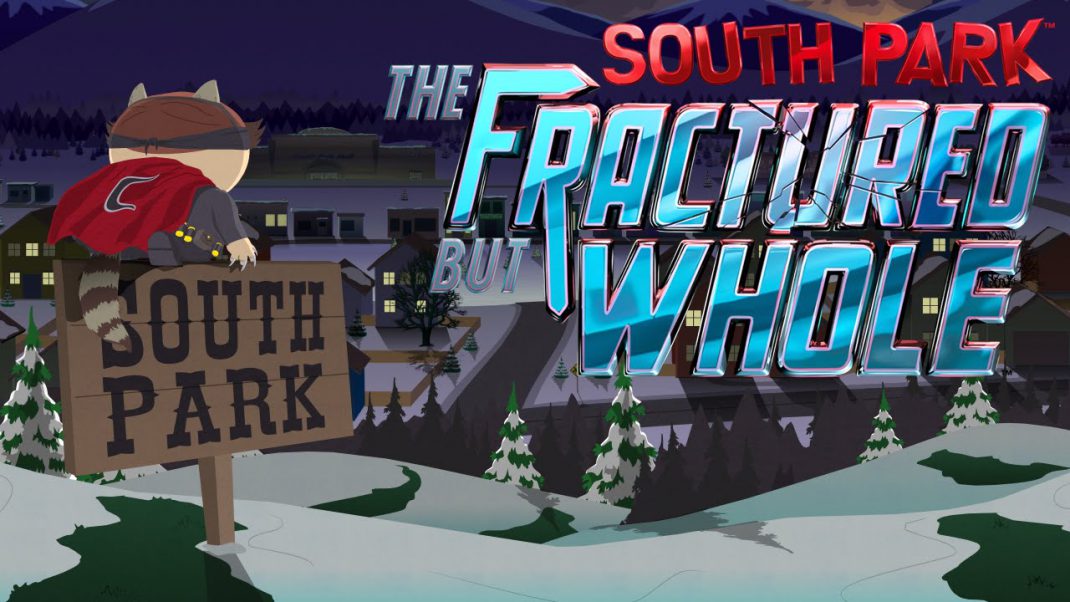 The week will kick off with Ubisoft’s E3 2016 Conference, taking place on Monday, June 13 starting at 1 p.m. PDT and preceded by a 30-minute pre-show. E3 attendees can experience Ubisoft games at its booth (booth #1023, South Hall, Los Angeles Convention Center) from June 14 – 16. More than 1,700 fans also have the opportunity to play Ubisoft games and meet the development teams at the fourth-annual Ubisoft Lounge.

“E3 is always a very special moment when everyone in the entertainment business does their best to amaze and engage gamers. For Ubisoft’s teams, it’s a period of pride and of anxious anticipation because they are finally showing off the games they’ve poured so much passion into, and receiving feedback from players and peers. Our industry has evolved so much in the past 30 years, but what hasn’t changed is my love and respect for the limitless passion and talent of developers and players alike,” said Yves Guillemot, co-founder and CEO, Ubisoft. “The video game industry continues to enjoy strong momentum, with powerful new platforms that enable more creativity, expression and imagination. More than ever, video games are showing how they will shape the future of entertainment. I can’t wait to be at E3 and see what the future has in store.”

Actress and comedian Aisha Tyler hosts her fifth Ubisoft E3 Conference, which will include all new trailers and gameplay demos for upcoming Ubisoft games. The conference will be broadcast live and on demand on Ubisoft.com, Ubisoft’s YouTube channel as well as on its Twitch channel.

E3 attendees can visit the Ubisoft booth to further explore the lineup, which includes:

Special guests will be in attendance and a jam-packed program of performances is scheduled throughout the week.

For the fourth year in a row, Ubisoft is welcoming some of its biggest fans to E3 by inviting them to the Ubisoft Lounge. More than 1,700 fans will visit this pop-up event being held nearby the Los Angeles Convention Center. At the Ubisoft Lounge, fans will have hands-on time with games from Ubisoft’s E3 lineup, as well as time to discuss their favorite titles with Ubisoft’s teams, attend master classes, compete against other fans and win prizes. Fifty fan ambassadors, the “Star Players” from around the world, also will join Ubisoft for full access to this year’s E3. These Star Players are chosen from among the most dedicated of Ubisoft’s fans. The Ubisoft Lounge will open its doors Tuesday, June 14 at 2 p.m. PDT and close Wednesday, June 15 at 6 p.m. PDT. On Tuesday, starting at 8:30 p.m. PDT, a Special Ops Night will gather development teams from Tom Clancy’s The Division, Tom Clancy’s Rainbow Six® Siege and Tom Clancy’s Ghost Recon®Wildlands for a 90 minute livestream with on-site fans (Visit ubisoftlounge.com for more information).

Anyone interested in all the information about Ubisoft at E3 can: