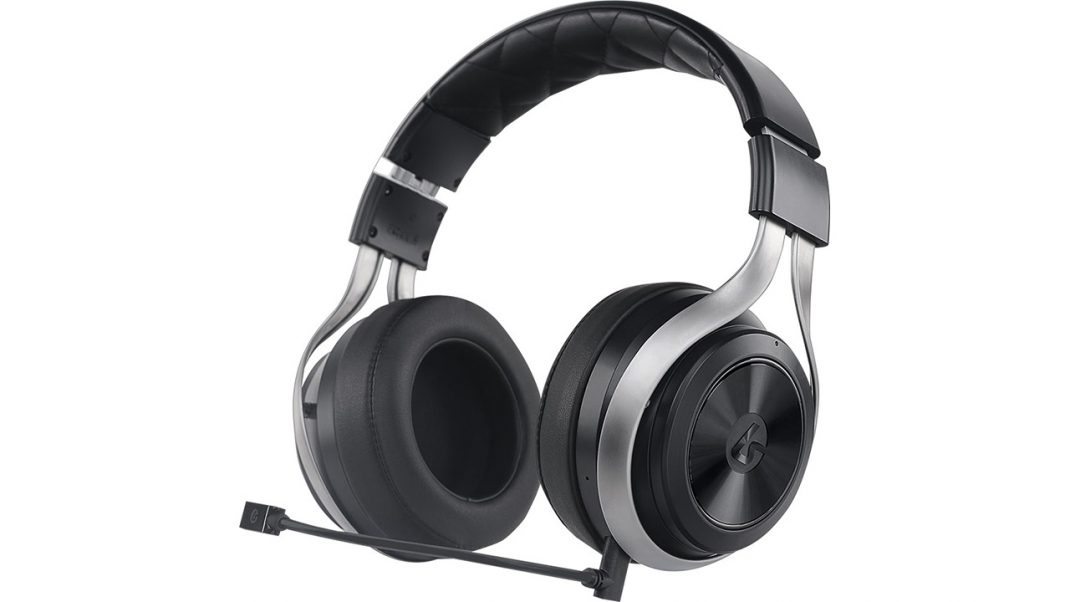 Exuding extreme amounts of elegance and class, one does not assume that the LucidSound LS30 wireless gaming headset is a gaming headset. It looks far more like the headset of an audiophile looking to pull every ounce of audio quality from their collection of Mozart or Bach. I assure you that underneath the LS30’s classy exterior lies the heart of a keen gaming headset with a lot going for it. If you have never heard of LucidSound, don’t feel bad. They are a relatively new player in the headset market. However, the company’s creators have a history of experience in Tritton, a long-time gaming headset maker.

While the LS30 we reviewed featured a black, dark gray, and brushed aluminum construction – there is an additional flavor of LS30 being made by LucidSound. This flavor comes in a gold and white body – two colors which rarely adorn a gaming headset. In my mind, that flavor resembles more the interior of a luxury automobile – or, what I *think* a luxury automobile looks like inside. I preface it like that as I am a light pickup truck guy. Vroom vroom! 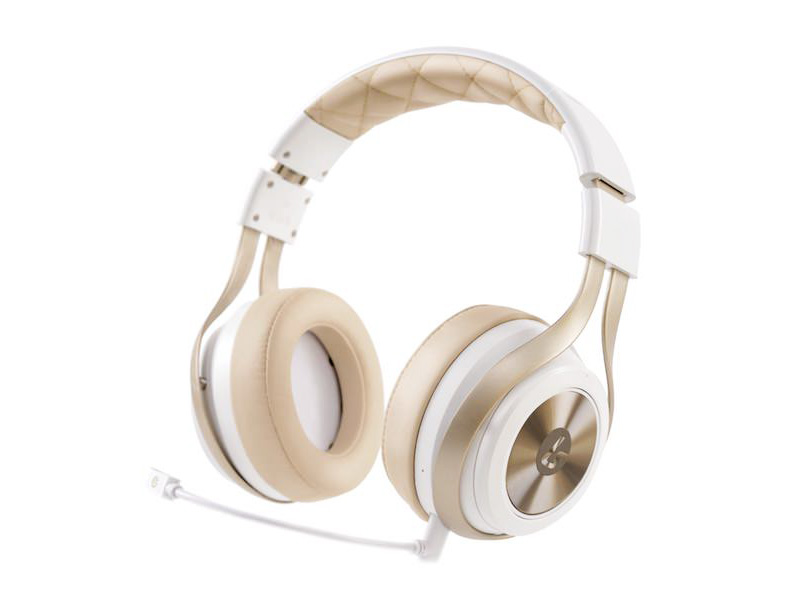 In terms of connection and setup, the LucidSound LS30 can be connected to an audio source via a 3.5mm headphone plug. The sound quality of the unit in this configuration is fine. It sounds like pretty much any wired stereo headset. However, the LS30 truly shines once connected via its 2.4 GHz wireless dongle. The sound is crisp and seems much more voluminous than its headset form factor should be able to allow. The sound can become somewhat distorted when pumping out a lot of bass but, then again, huge amounts of bass is often a crutch for headset makers. In this case, LucidSound has actually put some great audio quality in the unit that does not rely on bass to cover up imperfections. Plus, too much bass fries your brain – really!

Officially, the LS30 is unsupported when it comes to connecting to your PC via the wireless USB dongle. However, it is possible and I suggest you search around “the Google” for instructions should that be something you are wanting to have happen.

I got the chance to play several of my favorite titles with this headset – and took way too long doing it. Master of Orion, Fallout 4, DCS: A-10C Warthog, Squad – all of them sounded great. On my console, I took the game for a spin with Destiny and DOOM. Time after time, the headset came through with a terrific level of audio quality. The microphone is awesome as it can be unplugged if not needed – a feature more headsets need to utilize, and it picked up my voice in Squad without issue. 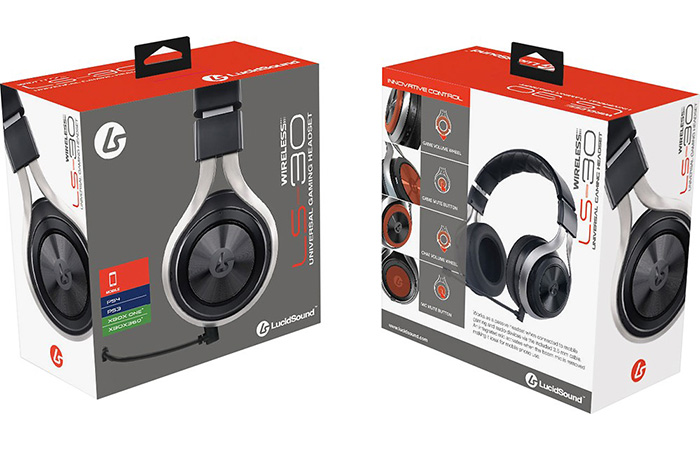 In terms of comfort, the LucidSound LS30’s leather earcups are soft, with great cushioning, and don’t compress too hard onto your ears. I did get some ear sweat happening after a while but, hey, that’s leather for you. Aside from that, the wearing experience is great and the overall light weight of the headset’s design adds to this immensely.

Overall, the LucidSound LS30 wireless gaming headset is an elegant piece of audio tech that will allow you to enjoy some great wireless audio from your game console . The LS30 retails for $149.99 which, while pricey, feels about right for a gaming headset like this. It also bolsters the LS30’s aesthetic as more of a luxury gaming headset.