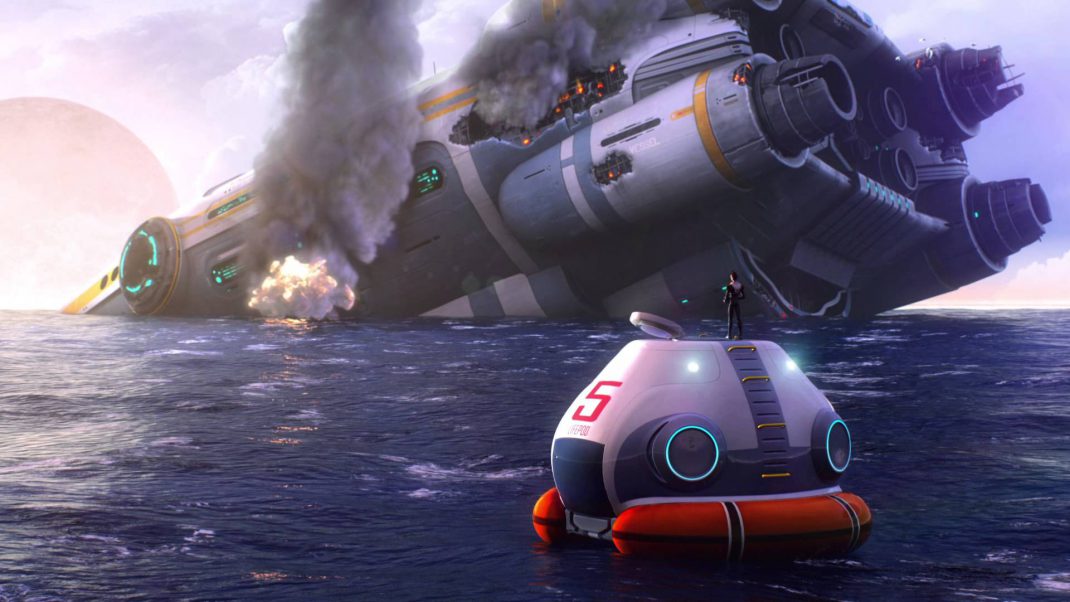 Subnautica Preview Will Launch on Xbox One Tomorrow

SAN FRANCISCO, Calif. – May 17, 2016 – Unknown Worlds Entertainment, independent developer and publisher known for Natural Selection, Natural Selection 2, and Subnautica on Steam, in association with Grip Games, today announced the release of Subnautica, an underwater, open-world, adventure game on the Xbox One system through the Xbox One Game Preview program, Worldwide at 12am Eastern Daylight Time on May 17, 2016.

This is Unknown Worlds Entertainment’s first console game, having previously released all titles on the PC gaming platform, Steam. Subnautica is now available as an Xbox One Game Preview, available to all Xbox One owners through their dashboards. Xbox One Game Previews offer players the opportunity to play select upcoming games in an early development state.

Descend into the depths of an alien underwater world filled with resources, creatures, wonder and threats. Craft equipment and submarines to explore lush coral reefs, volcanoes, cave systems, and more – All while trying to survive in the open-world, underwater adventure game Subnautica. Still in development, Unknown Worlds Entertainment continues to grow and develop this world through regular updates and open development. Enjoy a sea of exploration as the world of Subnautica expands before your very eyes over the coming months.