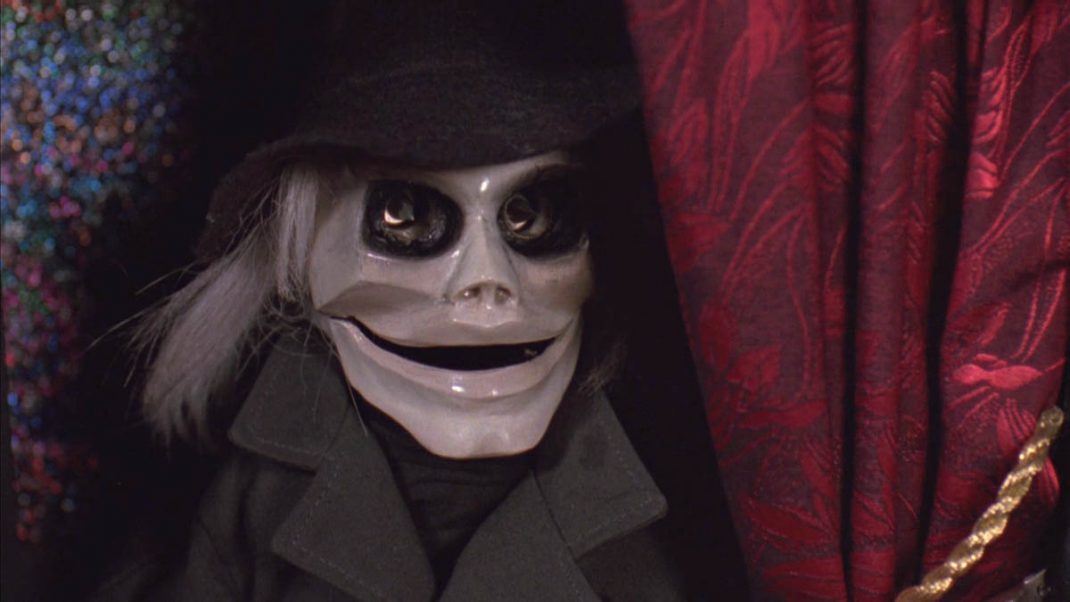 Dallas, TX (May 2, 2016) – Di Bonaventura Pictures (1408, TRANSFORMERS) and Caliber Media (DARK WAS THE NIGHT, SOME KIND OF HATE) partnered up to option the rights to develop a brand new take on Charles Band’s cult classic horror film franchise PUPPET MASTER. With the intention to produce multiple storylines within this new universe, the producers have set S. Craig Zahler (BONE TOMAHAWK) to write the first script entitled PUPPET MASTER: THE LITTLEST REICH and expand the mythology, and the director’s search is quietly underway. 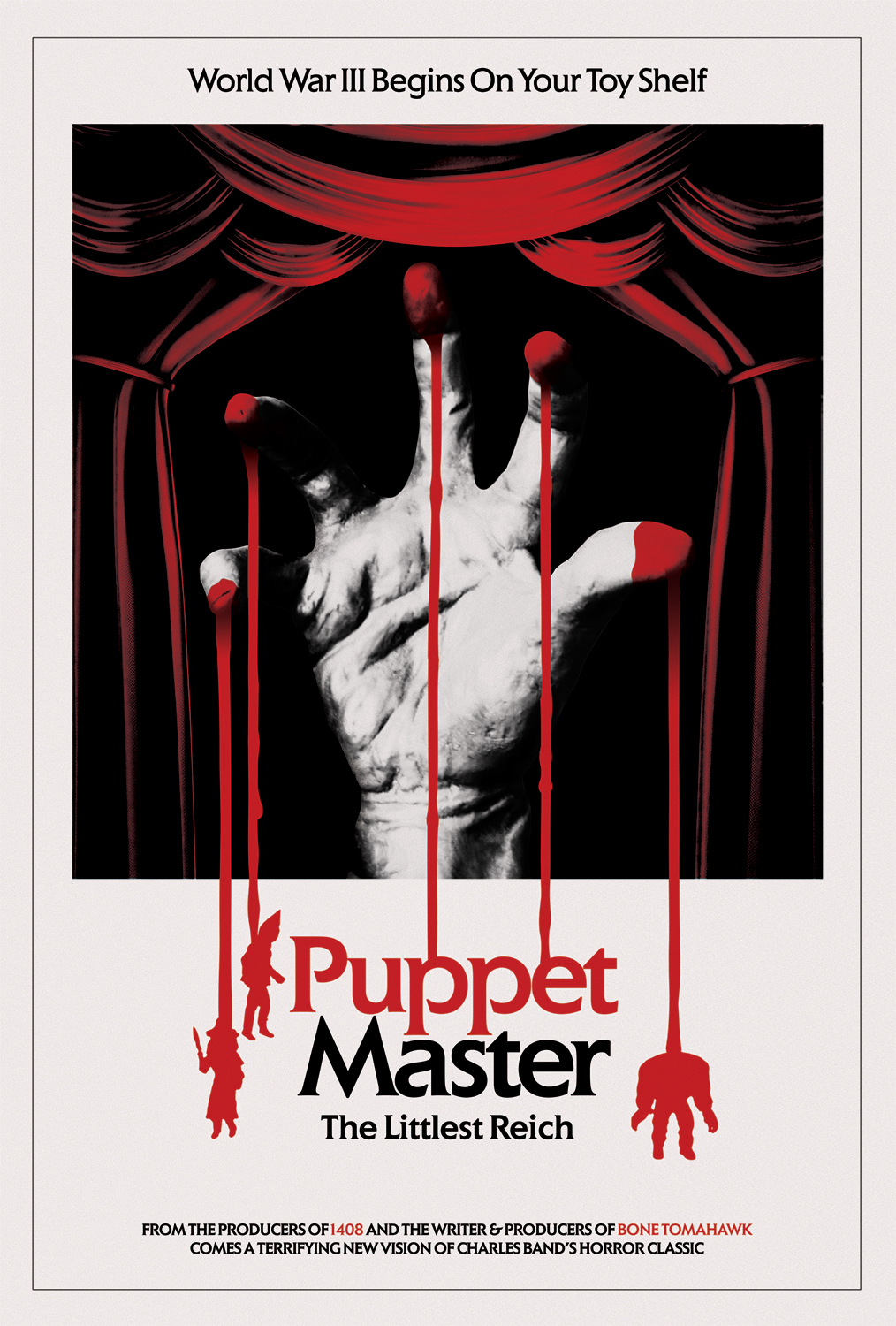 The film will be produced by Lorenzo di Bonaventura and Mark Vahradian for di Bonaventura Pictures alongside Dallas Sonnier and Jack Heller for Caliber Media.  Charles Band will executive produce.  Sonnier and Band announced the project together this weekend on stage at the Texas Frightmare Weekend presented by Fangoria.

“We couldn’t be more excited to take the series in a new direction while embracing all the practical effects and terrifying insanity that fans of the PUPPET MASTER films love,” said Heller.

The original PUPPET MASTER is an American horror film franchise that focuses on a group of anthropomorphic puppets animated by an Egyptian spell, each equipped with their own unique and dangerous device and are represented as heroes, anti-heroes, and antagonists. Produced by Band and his Full Moon Features label, the series was established in 1989 with the eponymous first installment, which has since been followed by numerous sequels, comic books, collector’s items and toys.

Zahler’s completely new take on PUPPET MASTER maintains all of the brutally inventive puppet kills infused with the comedic tendencies that made the original franchise so popular with fans, while expanding upon Toulon’s backstory and developing richer dialogue, characters, and narratives.

The storyline for THE LITTLEST REICH follows a recently divorced young man who discovers a mint condition Blade doll in his deceased brother’s closet and plans to sell the toy at a convention in Oregon celebrating the 30th anniversary of the infamous Toulon Murders.  All hell breaks loose at the Postville Lodge during the auction when a strange force animates all of the various puppets throughout the convention as they go on a bloody killing spree.

“As a child of the 80’s and 90’s, I spent a vast majority of my allowance on Charles Band-produced films,” said Dallas Sonnier, “PUPPET MASTER was hands down my favorite, and I had the movie poster on my wall and a giant standee in my bedroom.  The chance to work with Lorenzo, Zahler, and Band all at once on this new take is simply a dream come true.”

Sonnier and Heller met Band several years back when Sonnier’s wife was doing publicity work for Full Moon Features.  They decided to team up on a larger budget version of PUPPET MASTER, and Caliber took the idea to Zahler who was also a huge fan of the original films.  Sonnier knew that di Bonaventura Pictures was looking to work with Zahler on the right project and had experience with universe building on TRANSFORMERS, and that company agreed to finance the script through a recently created development fund in partnership with Film Italia.

Di Bonaventura Pictures is best known for producing some of the world’s biggest film franchises including TRANSFORMERS and G.I. JOE, as well as genre hits 1408 and THE DEVIL INSIDE.  Their next film DEEPWATER HORIZON, a story set on the offshore drilling rig that exploded to create the worst oil spill in U.S. history, is set to be released in September of this year.