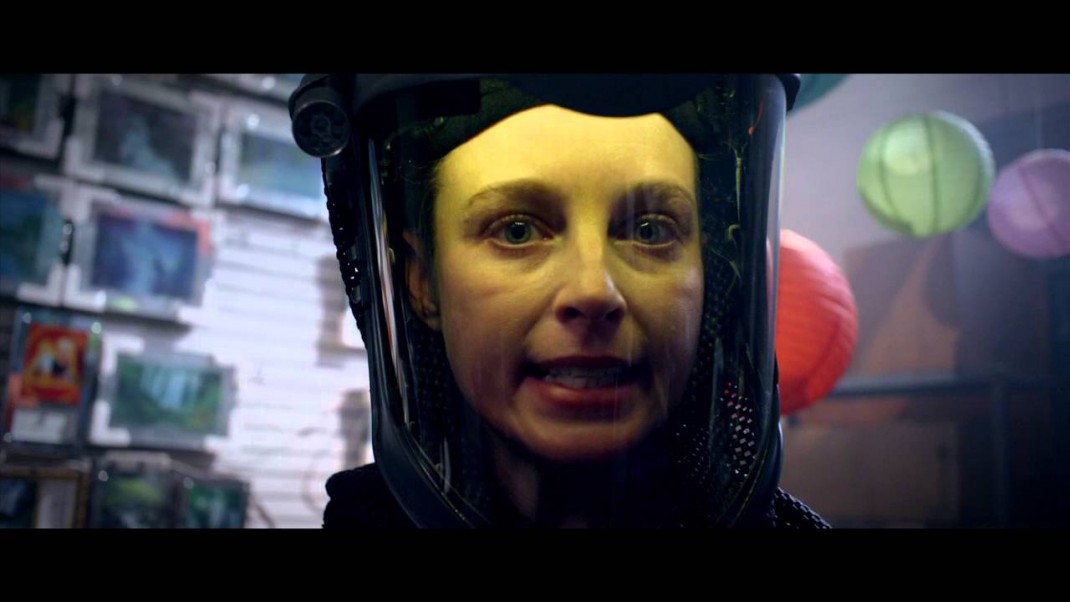 John Suits’ Pandemic takes place relatively soon after a fast-moving virus has wiped out 2 billion people. The virus turns people violent and, in the last stage, downright cannibalistic with a zombie-like appearance. The government has set up facilities to send teams out into the cities to look for uninfected and/or immune individuals. The big selling point for Pandemic is that most of the film is shot from a somewhat first-person perspective, mainly seen through helmet cameras of the various characters. Unfortunately, the camera-shake is very high and becomes more of a gimmick than anything else. This is unfortunate, as underneath that aspect of Pandemic, you will find some decent performances and plot twists.

Rachel Nichols (Continuum, Star Trek) stars as Lauren, a lab analyst for the CDC who is tasked with leading one of these groups into Los Angeles to find survivors. Others in her team include Mekhi Phifer (Divergent, Dawn of the Dead) as an ex-cop, Missy Pyle (Gone Girl, Galaxy Quest) as the team navigator, and Alfie Allen (Game of Thrones) as the team driver. Unfortunately, none of these characters act professionally at all – especially the ex-cop. There is simply a lack of discipline all over the place. While some of this is understandable given the circumstances, these are not the people we want out there, trying to save humanity from a terrible virus. To make matters worse, each of the characters has an agenda which seems to be perpendicular to the overarching goal of the mission. 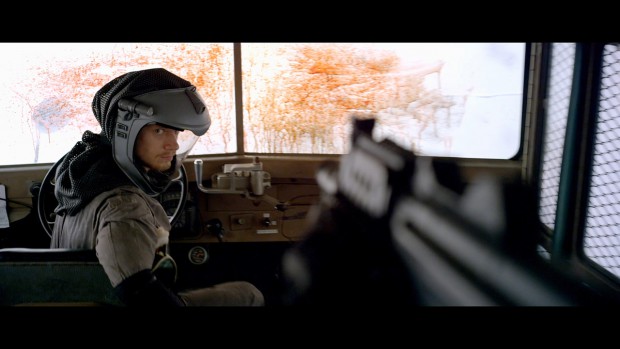 Despite this and the fact that characters do strange, unrealistic things in the wake of the dangers they are facing, the cast turns in some good performances, especially Nichols, as her character discovers the whereabouts of her daughter. Additionally, the plot moves along at a good pace. Much to their credit, the filmmakers have crafted a movie that looks like a much higher budget production than what they actually had. While there appears to be a lot of CGI gore, they have used some tried and true, old time film-making techniques for several sequences – especially the night driving ones. These effects were used to great effect and are refreshing to see.

Overall Pandemic offers some intense moments and interesting plot twists. However, its shaky cam gimmick soon wears thin becoming more of a distraction than anything else. I highly recommend renting Pandemic before you buy, just in case it is not your cup of hot cocoa. Pandemic is available now via video on demand services like iTunes to own and rent.