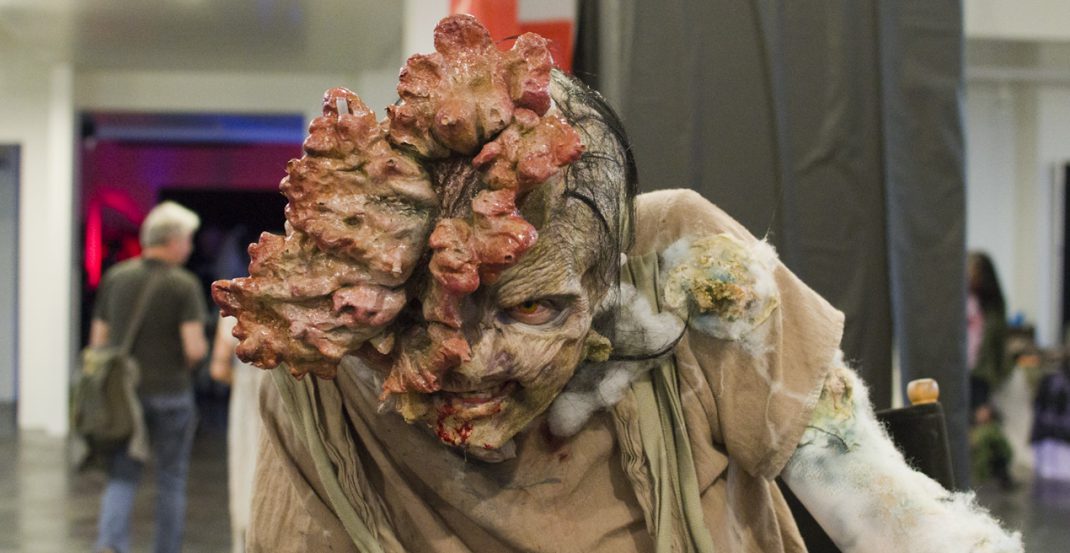 LOS ANGELES, Calif. (Tuesday, March 22, 2016) – ScareLA, the Southern California Halloween convention, is excited to announce the dates of its 2016 event today. ScareLA 2016 is set to take place at the Pasadena Convention Center on August 6 and 7, 2016. An expanded showroom space of over 100,000 sq. ft. will accommodate the con’s growing list of vendors, attractions, and entertainment.

The 2016 convention theme, “Season of the Witch,” and tagline, “Cast a Dark Spell on the Summer,” are dedicated to celebrating all things spooky, scary and unusual in SoCal and beyond; featuring a playful themed logo by artist Mary J. Hoffman (aka BoogerVampire).

“ScareLA is proud to be the summer sneak peek of the West Coast Halloween season,” said Lora Ivanova, ScareLA Founder and Executive Producer. “We not only showcase the top horror content creators in the area but also pioneer new interactive and immersive experiences unlike anything patrons can experience at a typical fan or comic-book convention. We have many exciting surprises in store for 2016 and plan on unleashing our darkest magic on Los Angeles this August!”

Debuting in 2013, ScareLA was created to celebrate the diverse Halloween industry and community of the West Coast – from its iconic seasonal theme park events to home haunts. The event has become a mecca for horror fans and families in Los Angeles and beyond, extending the Halloween season through the summer. Attracting close to 10,000 guests in 2015, ScareLA is one of the fastest growing independent conventions in the U.S. to-date.

ScareLA’s ticket pre-sale launches this week with aggressive discounts up to 50% off for loyal fans and past attendees. To buy tickets or learn more about ScareLA’s 2016 plans, visit the ScareLA website at www.scarela.com.