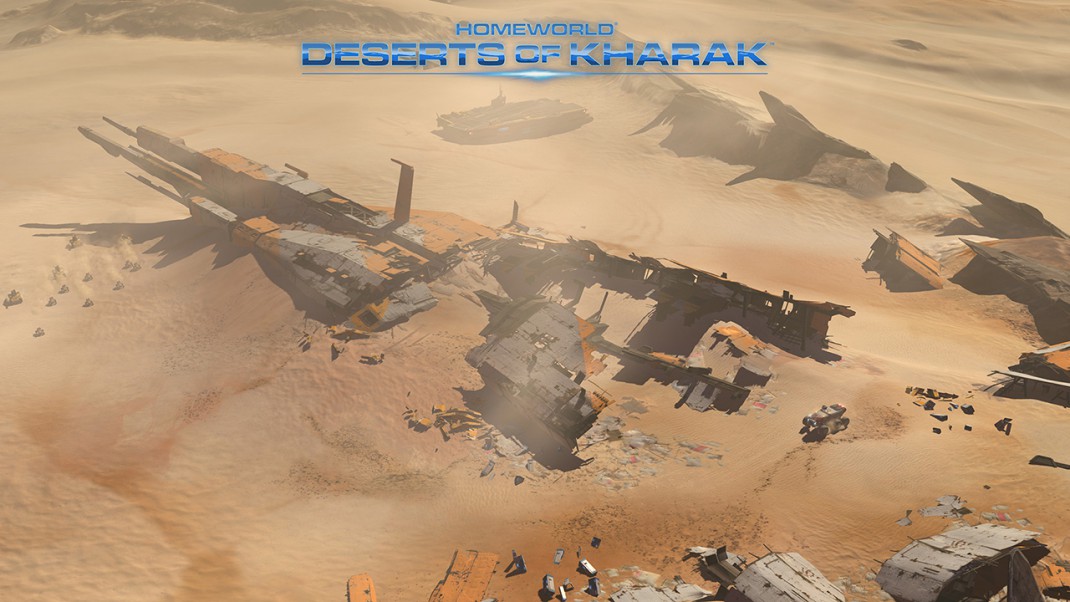 If you were a PC gamer in late 1999 like I was, you no doubt remember the space-based, real-time strategy game, Homeworld, from Relic Entertainment and Sierra Entertainment. Homeworld was an incredible RTS built around a gripping, Battlestar Galactica-esque storyline that put you in charge of mankind’s survival after a devastating attack. Flash forward 17 years… Wow, has it been that long? 17 years later, Gearbox Software now owns the rights to Homeworld and has created the next part in the franchise’s mythos: Homeworld: Deserts of Kharak.

Homeworld: Deserts of Kharak is a prequel to the original Homeworld (set 106 years before that game’s story, to be precise). Gearbox Software was wise to use Blackbird Interactive to develop the game, as the company’s founders were on Homeworld and Homeworld 2’s development teams. They have a great respect for the material, and Homeworld: Deserts of Kharak shows this in spades with a gripping plot told through both stylized and more traditional game cut-scenes. You get to know a variety of characters and their motivations through these interstitial segments and the voice acting is generally well-done. 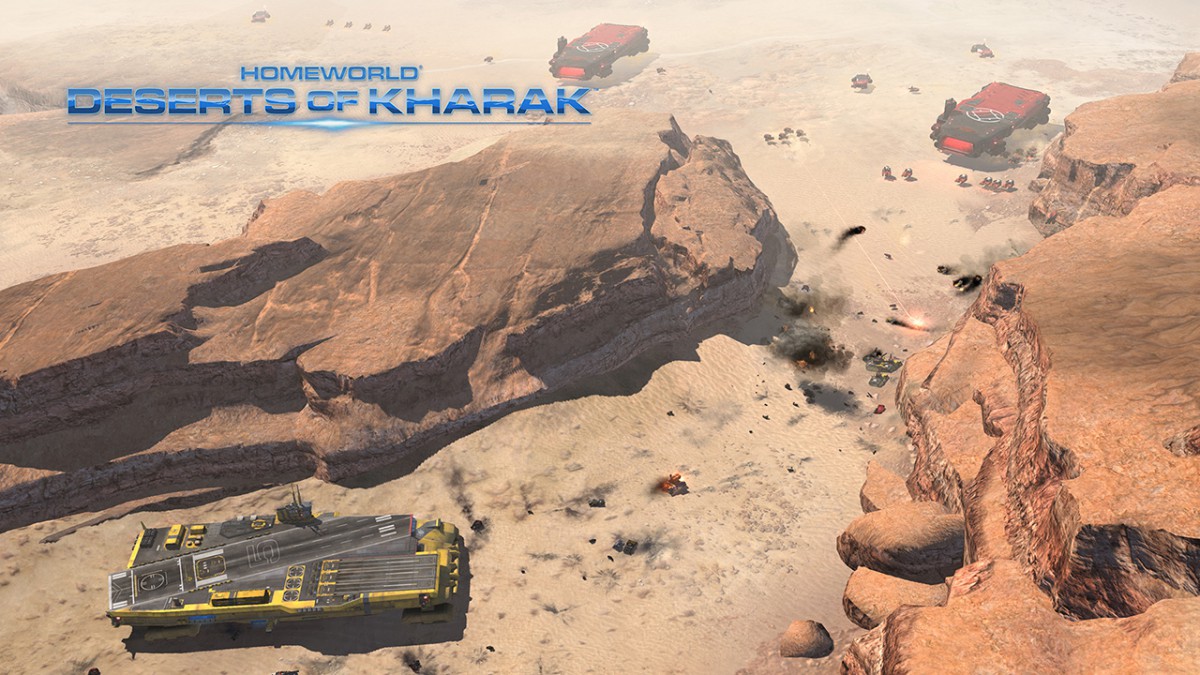 Visually, Homeworld: Deserts of Kharak is a very attractive real-time strategy game. In opposition to the original Homeworld games, Homeworld: Deserts of Kharak takes place on the dying desert planet of Kharak where your people are attempting to locate an anomaly which they hope will save them. Unfortunately, Kharak is also home to a faction bent on trying to stop you from achieving this objective, which the object to for religious reasons. The two factions are varied enough in their unit capabilities that it allows for creative use of strategies and talents against the other. The movement/animation of every unit is very smooth no matter what command is issued to them and it almost seems like there is really a pilot in them, steering towards their goal. The biggest issue with the single player campaign is the enemy AI which, despite having some surprisingly clever moments, is somewhat underwhelming.

Homeworld: Deserts of Kharak is also a bit “bare bones” for an RTS – not that it is necessarily a negative point. The game doesn’t feature a large unit list or have a highly-complex tech tree. Instead, Blackbird Interactive and Gearbox Software seem focused on the game’s story and core RTS mechanics. Units even receive bonuses and penalties depending on the elevation of the terrain they are fighting in/from. Commanding units is also pretty straight forward, and follows most of the RTS control tropes of the genre. 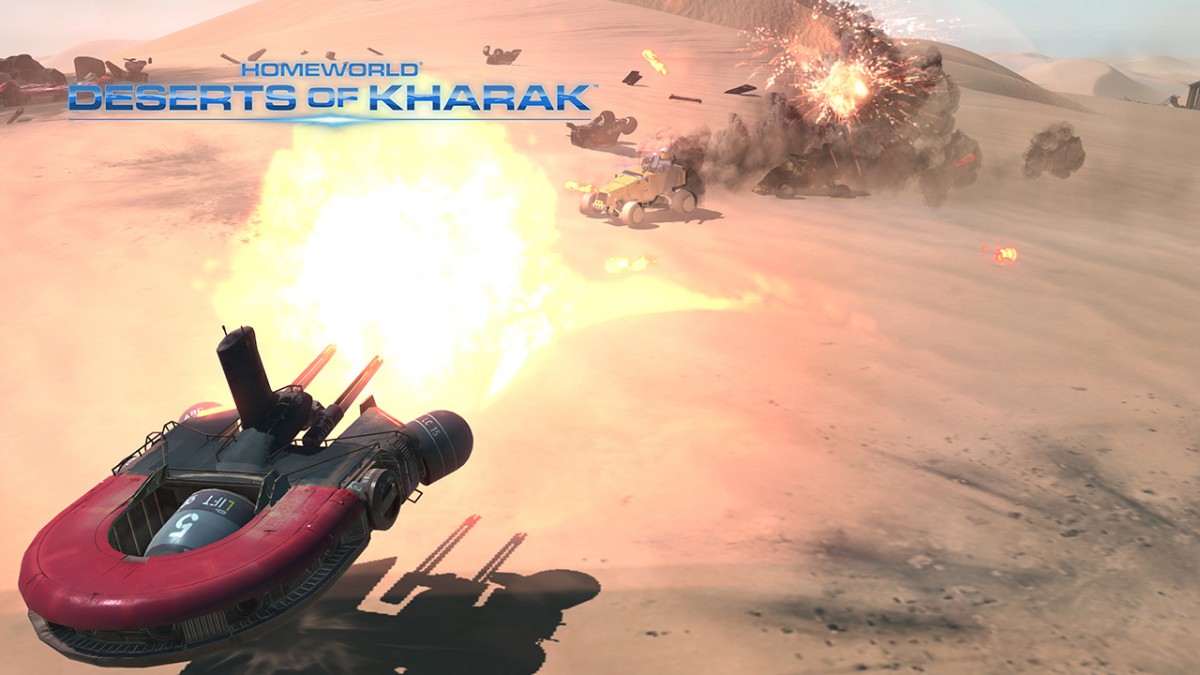 Overall, Homeworld: Deserts of Kharak is a good real-time strategy game that has a lot of fun moments to be had by the player. While not very flashy in terms of unit variety or an abundant tech tree, the game makes up for it with a great story and lead-in to the amazing Homeworld game franchise.