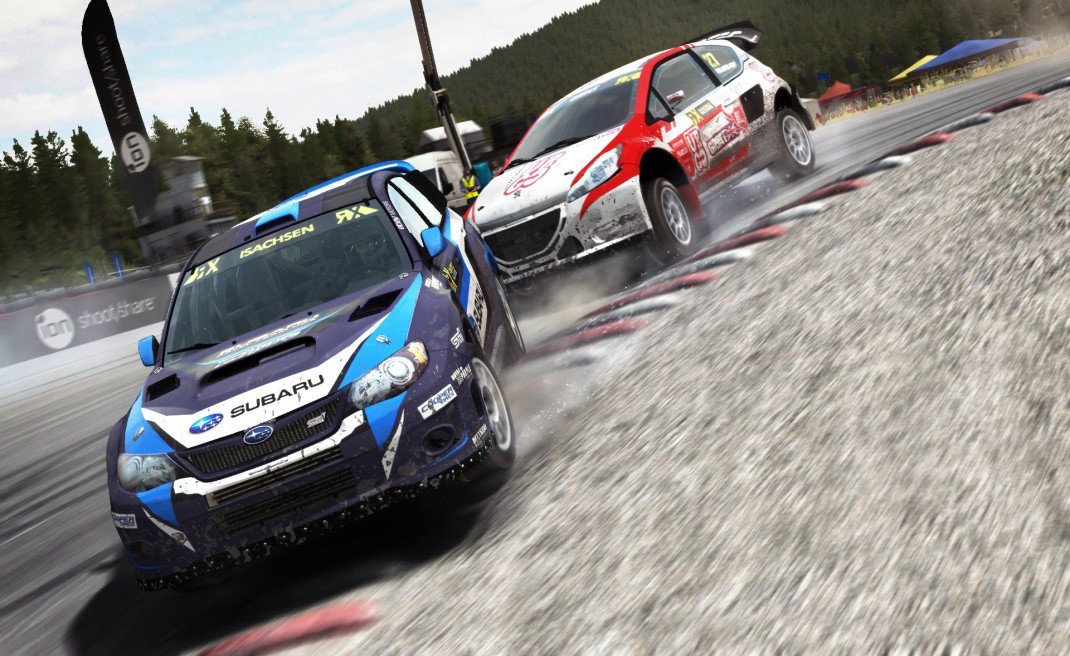 Larkspur, Calif., February 2, 2016 – Codemasters and Deep Silver U.S. have confirmed new content for DiRT Rally® for its launch on PlayStation® 4 computer entertainment system and Xbox One on April 5th. A new trailer showcasing the new content is available to watch now at www.dirtgame.com

New Classic Mini and Super 1600 series will introduce the thrills of rallycross racing from the start of the game and 21 advanced rally driving video guides will help gamers maximise their rallying performance. Players will be able to drive the vintage full gravel surface at Pikes Peak for the first time in the game and three of Colin McRae’s most iconic liveries will enable them to relive the exploits of a legendary rally champion.

Available to pre-order now is the limited run DiRT Rally Legend Edition, which includes both the Fully Loaded MINI Pack and Fully Loaded Ford Pack, which unlocks and fully upgrades the MINI Cooper S and Ford Escort MK2 from the start of the game, gives an exclusive livery for the cars and provides a unique team mechanic with perks.

Gamers pre-ordering the digital edition of DiRT Rally will receive both the Fully Loaded Rallycross Pack, which unlocks the Mini Classic Rallycross and provides the same benefits as the other packs.