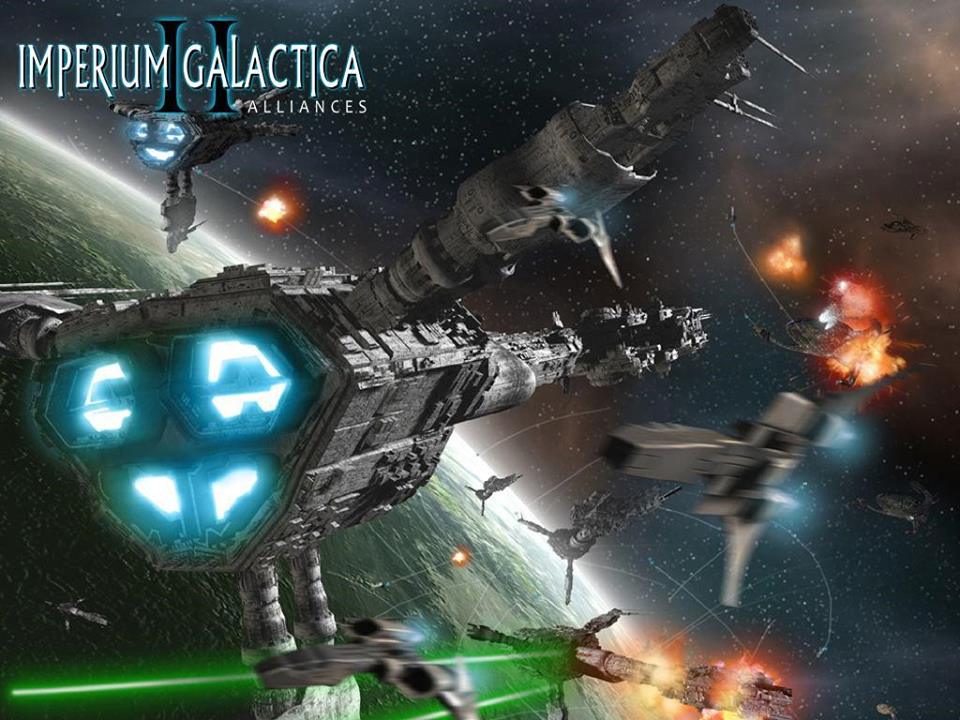 Vienna/Austria, February 2nd, 2016 – The classic game IP imperium is on the brink of collapse, especially when it comes to preserving franchises which left their mark in video games history. In these dire times, a young and promising alliance from the distant planet of Scandinavia (solar system Europe) holds the future of many of said IPs, which are threatened by the fate of being lost and forgotten, and thus, proved themselves worthy of protection.

After some life-sustaining measures, said alliance, also known as Nordic Games Licensing AB with its base of operations Karlstad, Sweden, managed to acquire and preserve the following list of IPs:

The alliance places their trust in the brave warriors of the Nordic Games GmbH, in their colony of Vienna, Austria, to take control of the IPs and to handle the day-to-day business (sales and distribution, evaluation of sequels & new content etc.).