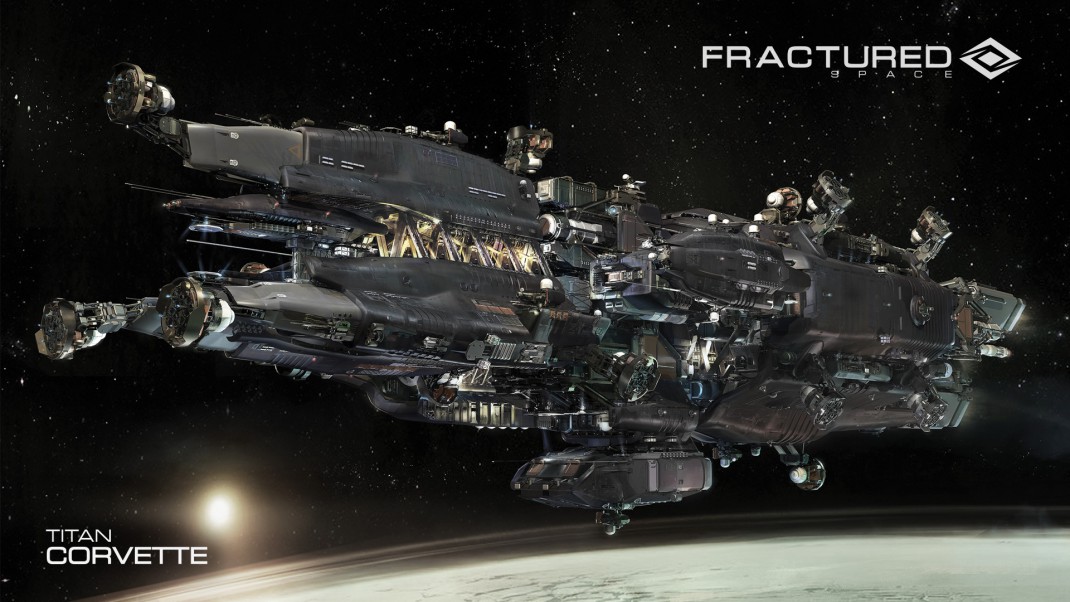 Get and Keep Fractured Space for Free this Weekend

This week’s Fractured Space update delivers performance and gameplay enhancements and resets the game’s Tech Tree to its final version—all ships, experience and credits unlocked from this point forward will be reflected in the final game, planned for full release later in 2016. The reset puts all players at level one as they start building a fleet of the game’s gigantic capital ships by successfully engaging in team-based online battles.

“Today’s update brings us one step closer to the full release of Fractured Space and we want to celebrate the game’s progress by giving everyone a chance to play and own the game for free,” said James Brooksby, CEO of Edge Case Games. “Whether you have played in the past or not, this is a great moment to start your adventure with Fractured Space, with a chance to make your mark as a new Captain on equal footing with all players.”

Fractured Space is a team-based space combat game fought in gigantic capital ships with the intensity of a shooter and the big-picture-thinking of a strategy game.

Originally launched on Steam Early Access in November 2014 to critical and commercial success, Fractured Space has attracted over 400,000 users as the game continuously evolves using an open development model where the community is encouraged to talk directly to the development team, highly influencing the development of the final game.