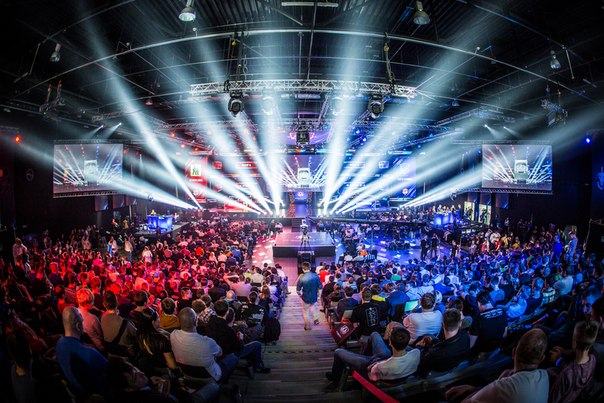 January 21, 2016 — Wargaming is excited to announce the 2016 Grand Finals will be taking place on April 8–9 in Torwar Hall, Warsaw, Poland. This giant, international tournament is the crowning achievement for any Wargaming.net League team and signifies which World of Tanks players stand out from the rest.

Twelve elite eSports teams will take to the stage with the top two teams from North America, Europe, CIS, and Asia—plus three wildcards—and one team from China all competing over the $300,000 prize pool. With the new Tier X format rolling out, audiences can expect to see the biggest and best tanks in an intense event that’s not to be missed. Throwing in a maximum number of 68 Tier points to play with and an increased match time of 10 minutes (previously seven), teams will have to go back to the drawing board to reinvent their game plans.

“The Wargaming.net League Grand Finals represents the pinnacle of World of Tanks eSports,” said Mohammed Fadl, Head of Global Competitive Gaming, Wargaming. “During the 2015–2016 season, the WGL has given out over $3 million in prizes. For this year’s Grand Finals, we are putting up another impressive cash prize. We’ll see the best teams, taking to our biggest stage, with their reputations on the line.”

Last year’s Grand Finals, hosted at the EXPO XXI arena in Warsaw, drew more than 15,000 Wargaming fans to the venue and 2.6 million unique viewers online—all there to be a part of the Wargaming.net League’s biggest tournament to date. The winners of the event, HellRaisers, battled it out with EL Gaming to claim the crown. While they may be the current world champions, all bets are off on who will take home the coveted title in 2016.

The 2016 Grand Finals will be free to the public, with a variety of activities and exclusive prizes for attendees.