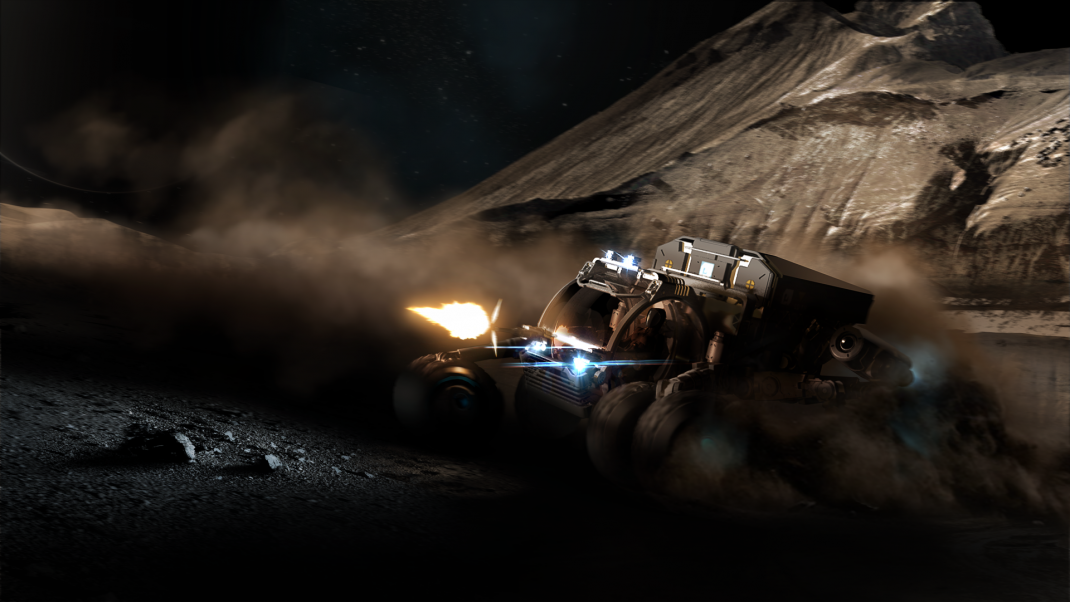 Frontier has also launched Elite Dangerous 1.5: Ships – a free update for all Elite Dangerous players on PC, Mac and Xbox One – adding over 300 improvements including new spacecraft, new missions and SteamVR support.