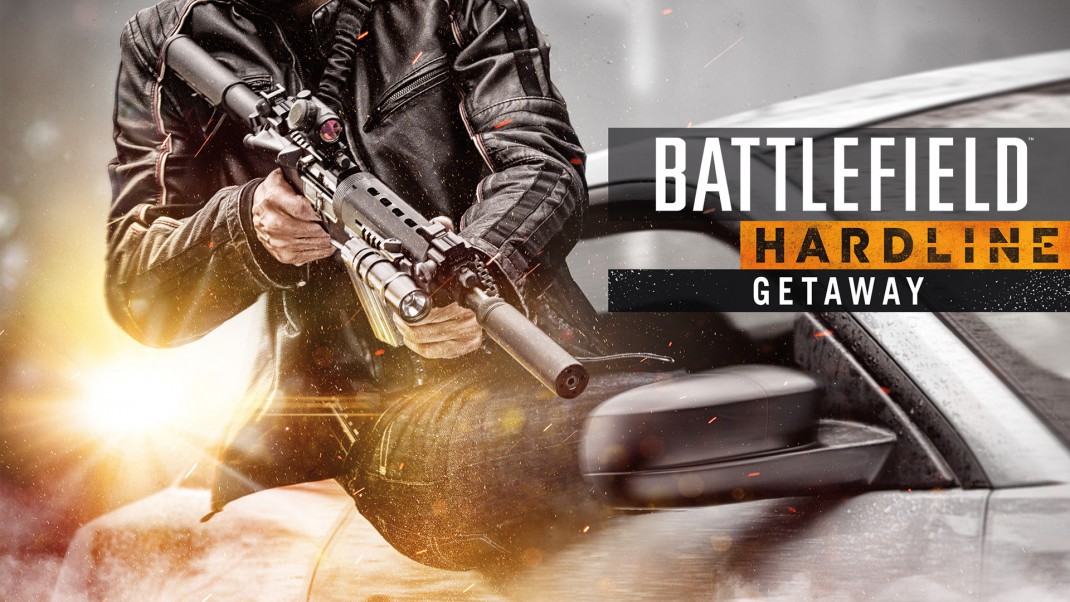 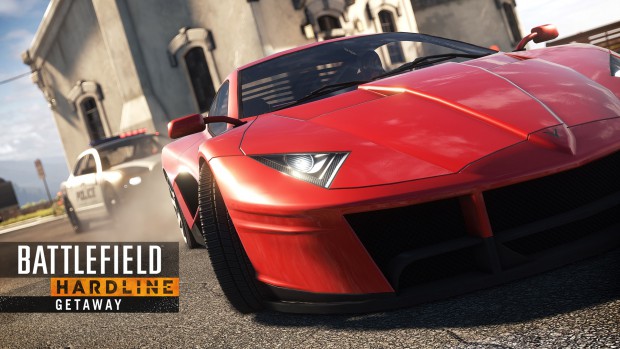 December 14, 2015 – Drop the clutch, lay on the gas, and hold on to your seats, because Battlefield™ Hardline is gearing up for its fastest, most explosive expansion yet! Whether you’re making a dusty, high-speed escape across the Mexican border, or closing in on a hot pursuit along the sun-drenched Pacific coast, you’ll be chasing glory at top speed when you play Battlefield™ Hardline: Getaway*, coming January 2016.

A great getaway is key to a great heist. If you’re a criminal wheelman, your payday is dependent on your ability to evade the cops. If you drive for the law, the fastest way to earn your badge is to take down the thieves before they can escape into a cloud of dust and burnt rubber. Ready to rev your engines? Here’s what’s on deck for owners of Battlefield Hardline: Getaway…

In addition, all Battlefield Hardline players will receive a game update that includes new weapons and patches, as well as new features we’ll talk about soon.