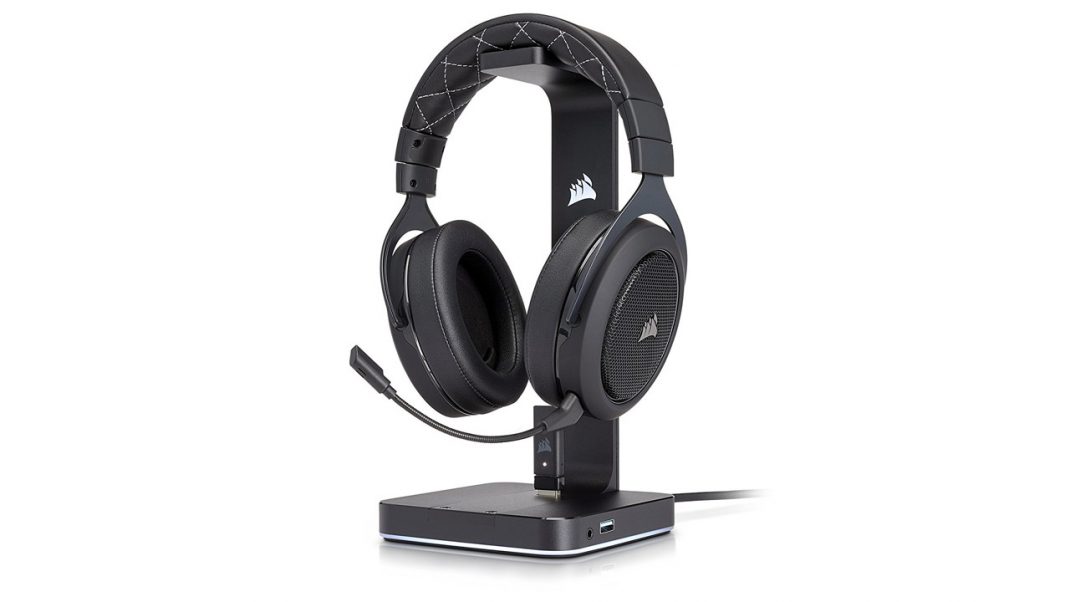 Recently, we got the chance to check out Corsair’s new HS70 Wireless Gaming Headset for review. In the past, we have looked at a wide variety of wireless headphones, so we were excited to see what Corsair was bringing to the table this time around.

In terms of design, the Corsair HS70 Wireless Gaming Headset looks very similar to other headphone offerings from the company. In fact, we got the chance to review its little brother, the HS60 wired surround sound headset, back in February. The Corsair HS70 features metal construction for durability as well as two memory foam cushions in the ear cups for comfort. The headband was also built for comfort, as it sports a softer padded material that will help avoid those nasty sore sports after several hours of use. On the back of the right ear cup, you’ll find the power button while on the left ear cup, you’ll discover the charging port, mute button, and volume control wheel.

Its microphone has been “Discord Certified” and I have no complaints about its quality. According to people on the other end of my chat, I sounded loud, crisp, and clear. The microphone boom is flexible as well as detachable, which is always a terrific feature to keep it from getting in the way when you are playing something that doesn’t require its use. You’ll probably make a lot of use of this feature as, when the microphone boom is connected, it doesn’t flex out of the way very much. 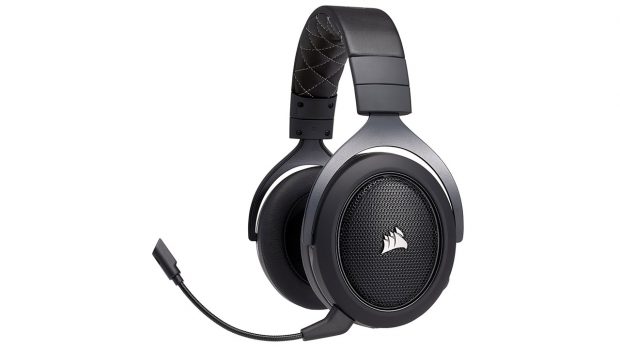 Its wireless signal is of the 2.4GHz variety, and has a terrific range. In fact, I was able to walk about my entire house and never lost my connection or audio. Its rated at 16 hours of battery life and, while I did not check an exact measurements, have no reason to doubt it. The Corsair HS70 easily lasted through my entire computing day.

The Corsair HS70’s 7.1 virtual surround sound is provided by Corsair’s proprietary control suite, CUE, and can be downloaded for free on their official website. The control suite is used by most, if not all, of their peripherals these days and provides a one stop shop for controlling your tech. The virtual surround is believable and I have no complaints about its function or performance. The HS70 does feature two 50mm Neodymium drivers – one in each ear cup that provides a decent amount of bass as well as high end sound. I was definitely impressed at its performance given its price point. The CUE software will also allow you to adjust the HS70’s equalizer levels, and features some presets for those not pedantic about their sound.

For the design/style conscious, the Corsair HS70 is available in three color varieties: Carbon, White, and SE. The SE variant features black and cream colored accents but all three look nice for a gaming headset. Also, the SE variant does not cost anymore than the Carbon or White models. 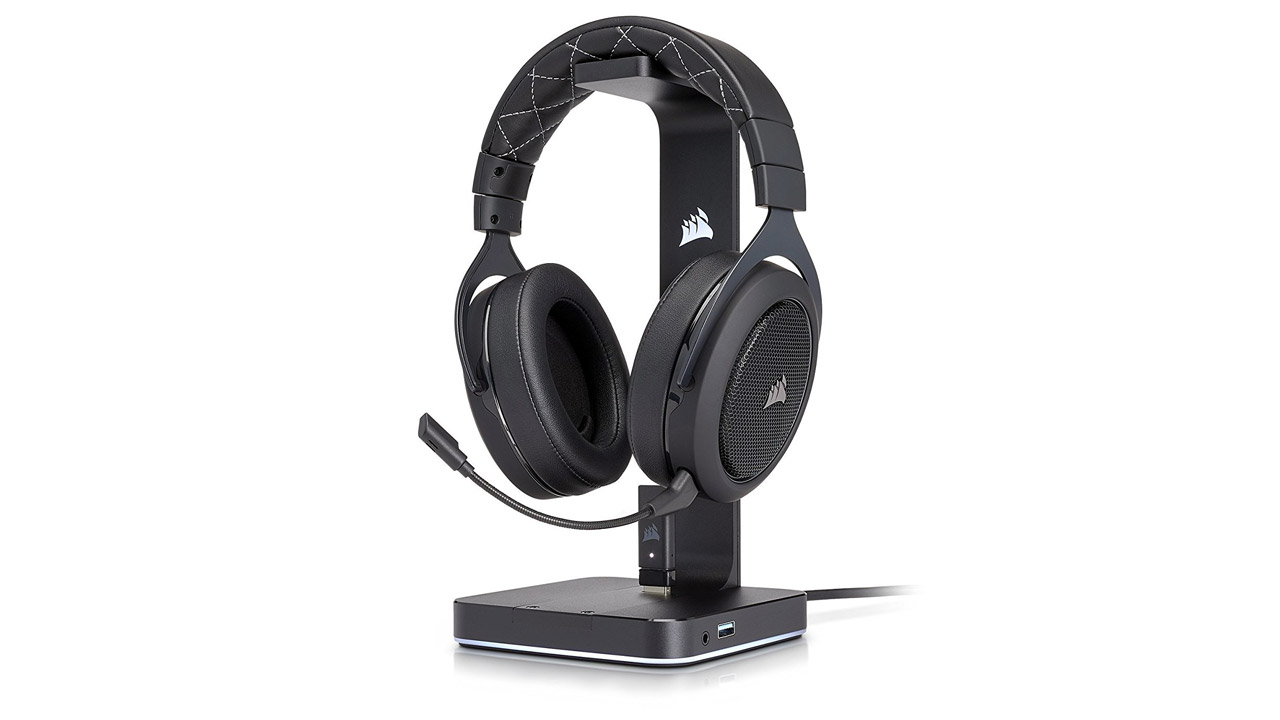