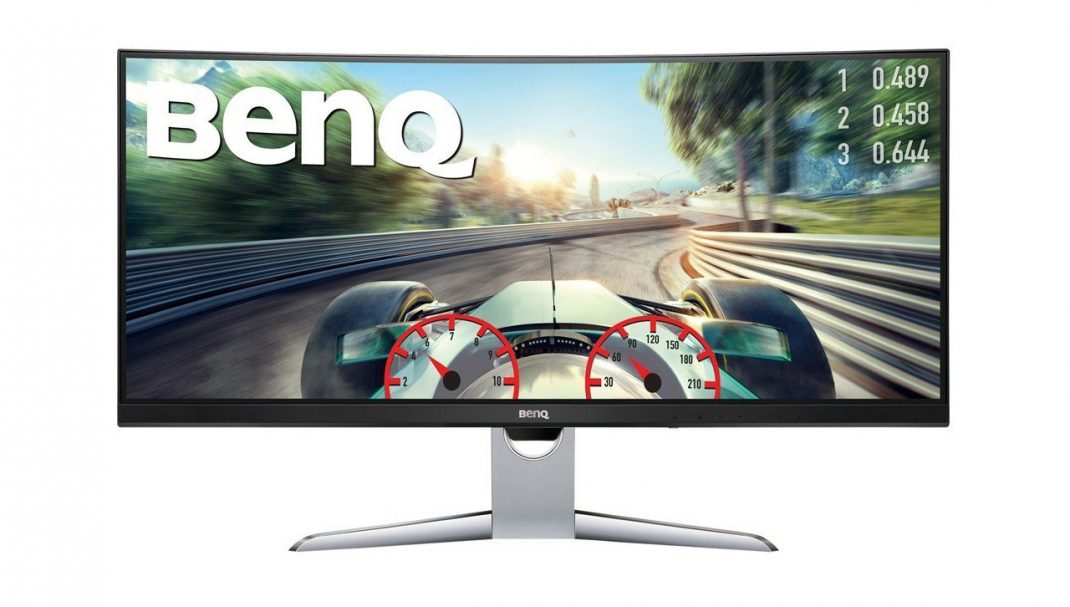 The curved UltraWide monitor craze isn’t going anywhere anytime soon. As more and more gamers discover the amazing field of view that 3440×1440 resolution and a curved screen provide, sales of these displays continue to grow. BenQ, a long-time name in the gaming monitor market, as come out swinging with its EX3501R 35 inch behemoth – featuring HDR and Freesync! Recently, I got the chance to borrow one of these monitors from BenQ to review and see if it lives up to its $899.99 price tag. Opening the box, I was pleased to find out that the BenQ EX3501R UltraWide comes with a sturdy stand pre-attached. Installing monitor stands is usually not too hard when it comes to these UltraWides but, that little thought shows that BenQ cares about its customer experience. It’s just one less thing I have to worry about when setting this monitor up. The stand itself is well-built and setting the BenQ EX3501R on the desk, it is very apparent that it was built strong. The one big problem with the stand, and it is something I have been finding a common complaint among UltraWide displays, is that the monitor does not rotate. It will swivel up and down but, if you sit off to the side for some reason, you will have to rotate the monitor and stand together to recenter it.

The bottom of the BenQ EX3501R features its control buttons. Instead of opting for an overthought control scheme using knobs or sunk-in buttons, the BenQ EX3501 features very standard, protruding buttons. While this may not be the most elegant design, it does make controlling the display VERY simple as each button is easily found and clearly defined. Speaking of monitor controls, the on-screen features of the EX3501R are pretty straightforward. The coolest feature of the monitor being its “Brightness Intelligence Plus”. This is a system which makes use of a light sensor on the bottom front of the display to automatically adjust the monitor’s brightness to match. That way, it doesn’t blow your eyeballs out when watching a movie in a super dark room or not be visible in one that is super bright. Of course, this is an optional setting, for those of you needing manual control of your display’s brightness. Unlike many curved UltraWides on the market, this model doesn’t feature any kind of under lighting, but the BIP system makes up for it. Interfacing with the EX3501R can be done via a number of methods. On the bottom rear of the monitor, you’ll find two HDMI ports and one DisplayPort 1.4 port. Also in this area, you’ll find two USB 1.0 ports, one USB 3.0 port, and one USB-C port! 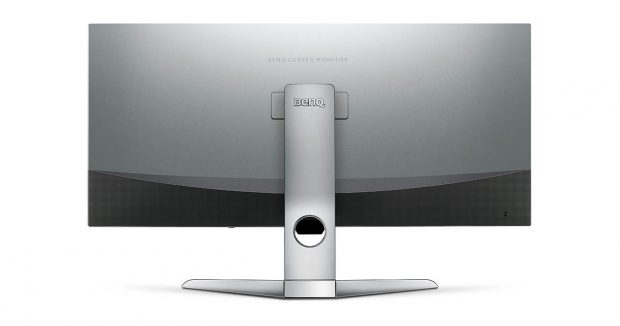 In terms of its performance, the BenQ EX3501R is one hell of a gaming display. Not only will it support games that use HDR tech, but its 100Hz refresh rate and 4ms response time mean that ghosting and latency shouldn’t be much of an issue. Of course, it also supports Freesync, which is AMD’s analog to Nvidia’s G-SYNC tech. Both are excellent and adjust the displays frame rate to that being produced by the graphics card, resulting in less image tearing and ghosting. To that end, I ran the display through a decent lineup of first-person titles (Star Wars Battlefront II, Fallout 4, and Destiny 2) and and it kept up wonderfully.

I also played several movies on the display which looked good and I got a lot of use from the auto-brightness system while transitioning from day to night.  The transition happened gradually, and left my eyes well-adjusted to my dark office. While not perfect (I challenge you to find an LED monitor that is in terms of contrast ratio), the monitor also does a nice job displaying black on-screen with a native 2500:1 contrast ratio and a dynamic contrast ratio of up to 20,000,000:1.

Overall, the BenQ EX3501R UltraWide display is well-built, good-performing, and worth your attention if in the market for a curved UltraWide display. It has a wide 21:9 field of view, good response, crisp image quality, and even an auto-brightness feature. The retail price of the BenQ EX3501R is $899.99 which is definitely in the ballpark of other 35 inch offerings on the market. If that is too pricey for you, you might consider a 34 inch curved display, which can bring the price of many models down $100 to $200 dollars. 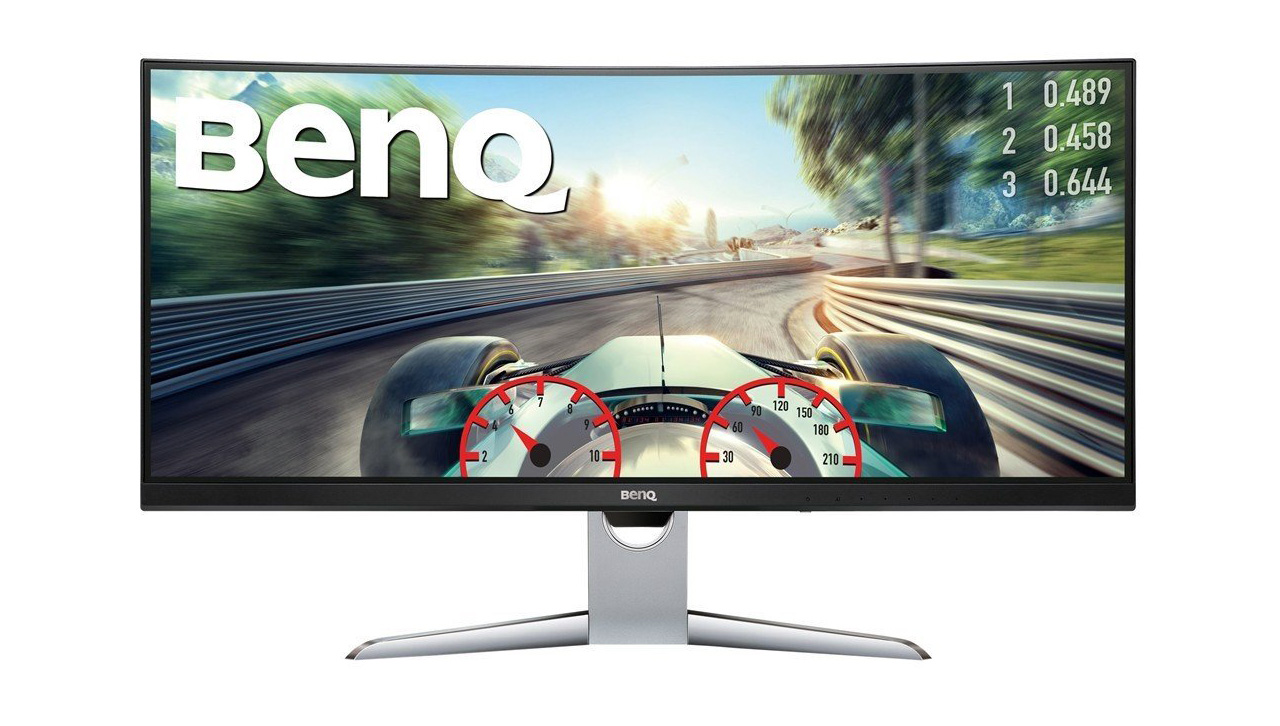