There are a lot of different kinds of devices that classify as “wearable tech” these days. After all, it is one of the top growing fields in consumer electronics with just about every niche considered.  The one area that generally has a short coming though is affordability. While I would love to get a watch on which I could hit a button and have it order my favorite burrito from my favorite Mexican food place, I can’t even afford the band on that particular device.  Luckily there are a few options finally coming along that fit the price point of those who spent almost every last dime on the phone and warranty and one of those is the Ditto. 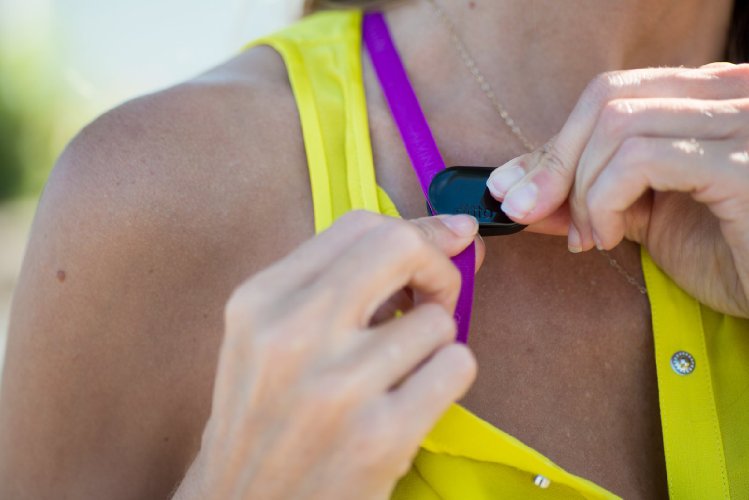 Most people can live without a favorite food ordering button but when it comes to not waking their bed companion with their alarm when they have to get up in the morning, they might wish to have a way to get around the loud noises.  It is nice to know what time it is without looking at your phone but if you are in a dark theater the people around you might prefer if you set silent vibrating alarms that don’t light up during pivotal moments in a movie.  The movie scenario also works for pretty much ever aspect of what this wearable can do, silent with no lights, just a couple quick vibrations.  If you leave the theater with that phone having fallen out of your pocket or set it down at a counter after paying for something it will let you know when you are 50 feet away so you have a chance to get it before someone else does.

Then there are the main functions you want it for, you can have your phone put away in a pocket or purse and still know when you have an incoming call, text or email and even if they are people you would put on your favorites list.  It even works with third party apps.

It doesn’t require charging, it runs for months off of one watch battery and is even waterproof so you can go swimming without worrying about missing and important call.  It is a simple clip on so it can clip onto bra straps to be kept from view or under clothing even.  Some packaging includes a little velcro band that it can clip on to look more like a standard wearable but the band isn’t necessary.  Probably one of the best features is it has a standard retail price of $40 so it comes in nicely under the $50 and might even be able to be found on sale in some locations cheaper.

My only wish would be if you could program the number of vibrations for each contact, that way you could know exactly who it was and thereby judge the importance of the call/text/email. 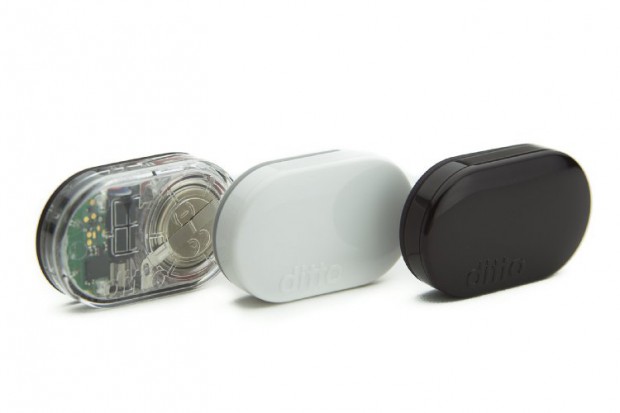 The Ditto is a great piece of tech that gives you the essential features of a wearable without the price tag.  It is also very low key which is great for both leisure and professional situations enabling you to know what is going on with your communications without making it obvious.  It’s a must for those who can’t afford the higher tag priced gadgets but would probably be a good choice for anyone in a professional field.