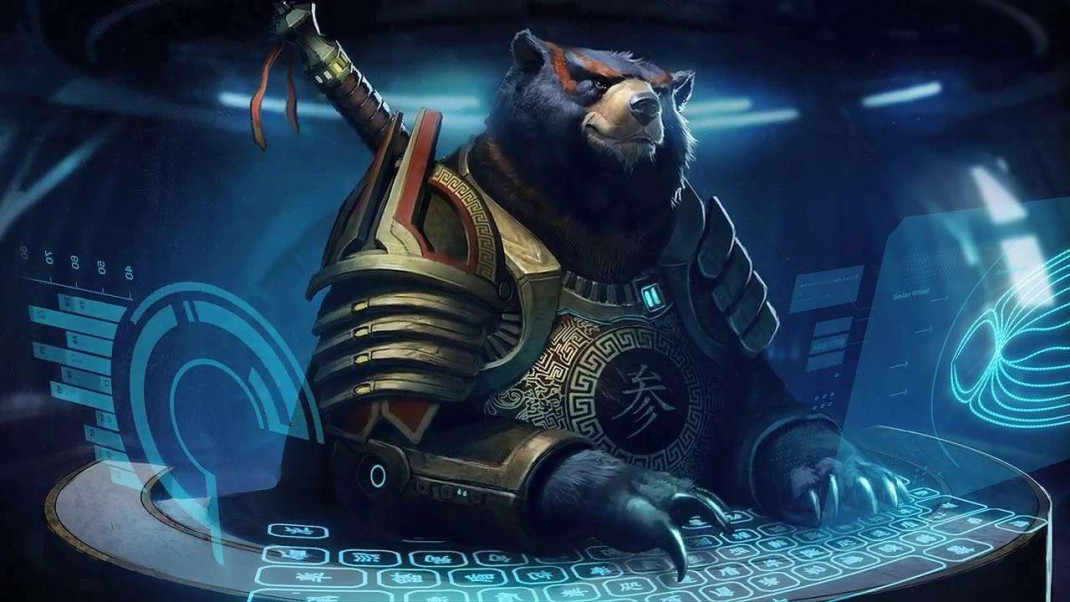 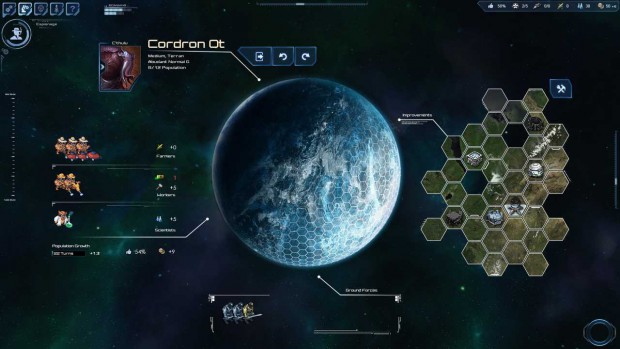 Noting gets me more excited for a game than when it allows for a lot of customization. If you can take a game and make multiple aspects of it your own, whether that be renaming characters, personalizing logos and color schemes, the more you can create a game to be unique to yourself. That means that there is a better chance that I’ll pick it up and play it, sometimes ad nauseam (X-COM and Hitman (pre-Absolution) are perfect examples). With StarDrive 2’s allowing the player to customize almost the entire game, and it being a sci-fi space title centered around developing an empire across the stars – I must admit that, early-on, it did have me enthralled. Unfortunately, there are only so many times that you’re blasted out of the stars before you start to question just where the hell I’m supposed to be “boldly going”.

Before I delve deep into StarDrive 2, I suppose it’s a good disclaimer to mention that I have never played its predecessor: StarDrive, nor have I ever played anything like the sequel. While I don’t always believe that titles need to be played in order of their release, it does seem that the creators of StarDrive 2 relied rather heavily on their audience for the sequel to have spent time with the original for a decent portion of time to really get a handle on just what StarDrive 2 is all about. There does exist a somewhat solid tutorial to get you going as you depart on your expedition, however with the rather insane complexity of StarDrive 2, as well as the aforementioned customization options that blanket the entire game, a great deal of hand-holding should be available to the player if needed. I mean, if I were to simply pull StarDrive 2 off the digital shelf based on its sci-fi space builder theme, as well as the fact that I usually love in-depth titles like this, I would hope that the tutorial would basically walk you through every single thing the game can do, step-by-step, as if you had never played anything like it before – especially since games no longer come with detailed instruction manuals (you NES fans know what I’m talking about). Still, not long after you’ve headed out, the tutorial sort of loses steam and sets you out on your own. Undeterred, I set off for the nearest star, hoping I was doing it right. 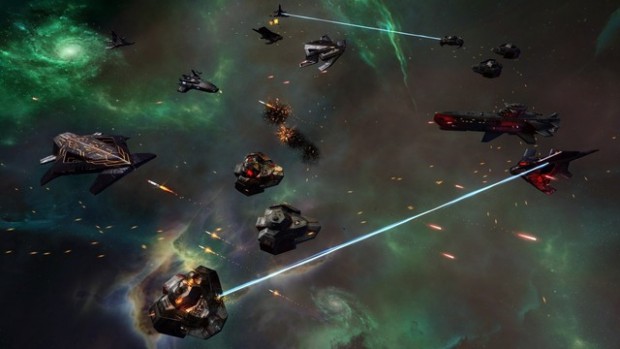 Reaching my destination, well, I wasn’t quite sure what to do. Each planet revolving the star I arrived at shows details regarding its surface details – whether there’s organics, if the planet is habitable, if there are already life-forms habituating the planet, etc. However, many of these numbers and details are somewhat confusing. This early on in the game, with the universe still wide-open, do I claim a planet? Do I try for one where it might be more beneficial for me than this? The game really doesn’t answer these questions for you. Instead of taking a chance on claiming the planet, I instead decided to see what other nearby stars could show me – so, I headed off to the next-closest star. But wouldn’t you know it, a space creature resembling a large prawn headed towards my ship and, in one shot, destroyed the entire thing. With that horrible spanking, the game was over – no, really, that was it! I literally had to start the entire game over, which completely reset the universe, reordering stars and placing my starting position in an entirely new place.

Now that’s exactly my issue with StarDrive 2. After the incredible, LEGO-like construction of other ships in your fleet which you purchase (a rather confusing point where the tutorial voice-over simply wanders off-topic), I was really looking forward to not only building my fleet, but doing so from the ground up. Weapons, engines, shields, and more are all customizable. However, not knowing what ships to purchase or how to interact with them when I did purchase them – well, going much farther out of the general neighborhood of stars usually meant death more often than not by the same floating space prawns. While I did manage to make it to multiple planets and interact with various different life forms, there just isn’t enough in the tutorial to really give a brand-new player a good idea of what they’re supposed to do. 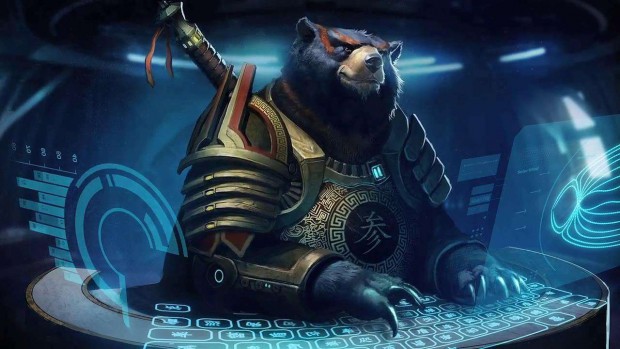 I really, REALLY wanted to like StarDrive 2. When I first saw some clips of it before I fired the game up, I was thrilled to see all the different things this game could do. But with a game this size and so incredibly in depth as StarDrive 2 is, it also requires an incredible amount of hand-holding if it wishes to win any new fans as opposed to just bring in fans of the original game. I’m going to keep trying it every now and again to see if I can eventually get a decent enough foothold in the universe to withstand another extraterrestrial crustacean because this game definitely has a TON going for it and it seems like it could be incredibly fun if you have the climbing gear to get past the ridiculously steep learning curve that comes with it.