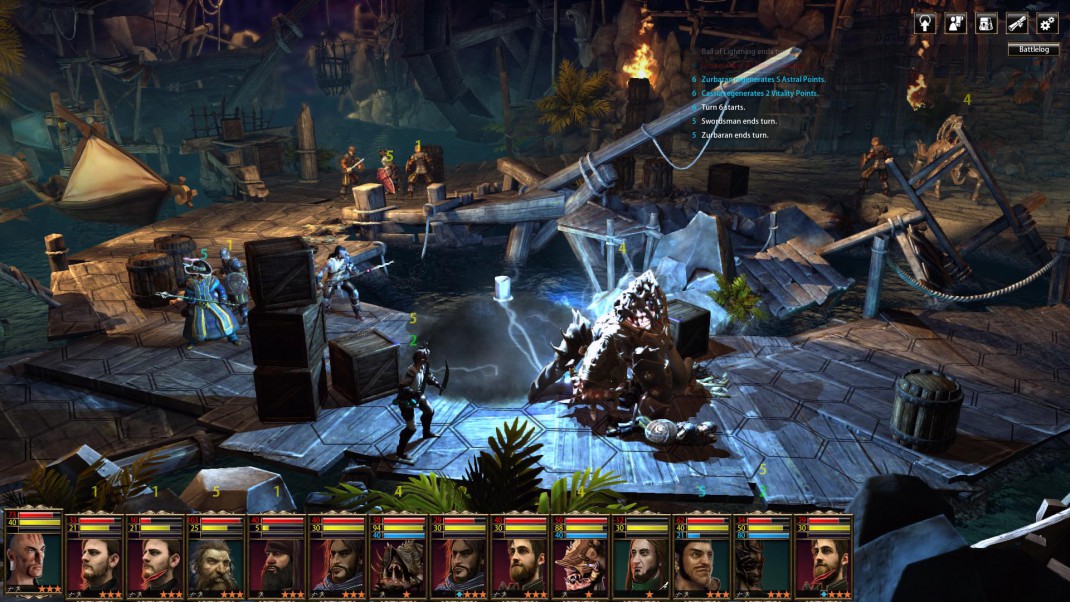 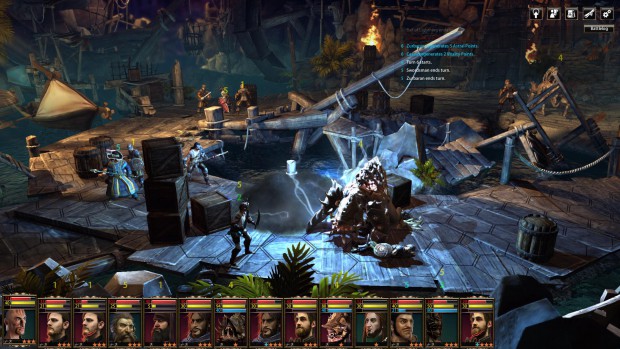 These videos show some of the new features of the game, and give useful tips to help you become an undefeatable conqueror in the dark land of Southern Aventuria.

Blackguards 2, the sequel to Daedalic’s successful fantasy SRPG Blackguards, is available worldwide via Steam, GOG and other major online stores. The game puts you in the role of Cassia, a young noble out for revenge against those who unjustly imprisoned her. Recruit mercenaries, learn powerful skills and discover fantastic weapons on your quest for revenge and conquest as your fight nail-biting turn-based battles in a magical fantasy realm.