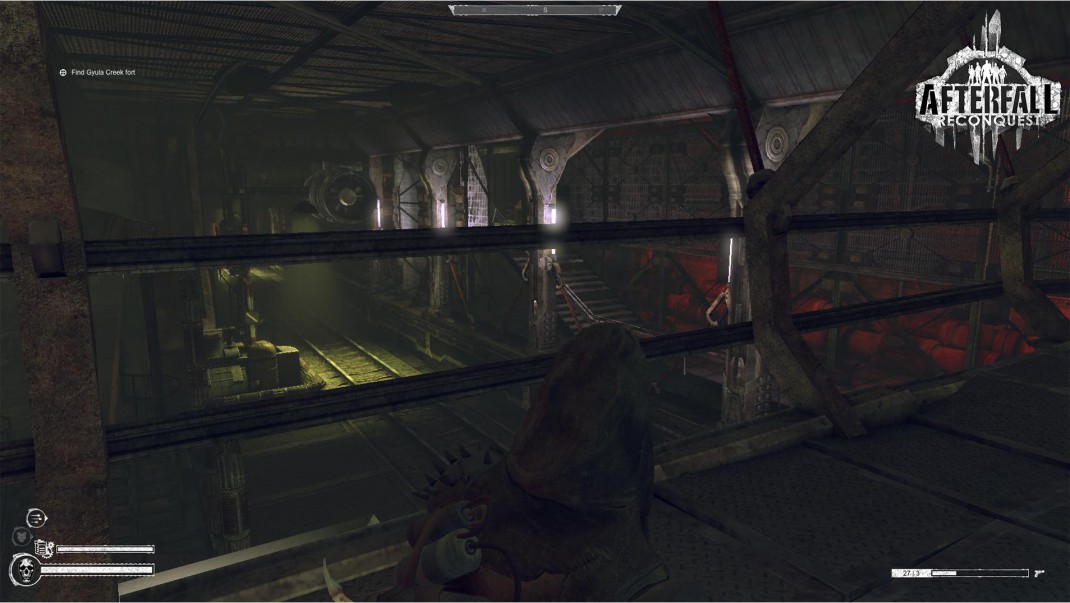 July 21st  2014, Warsaw, Poland — After almost 3 years since Afterfall InSanity was released, gamers will finally get a chance to get back to the dark and dangerous post apocalyptic world. However Afterfall Reconquest, though set in the same universe, will be a completely different game than it’s predecessor, with a new, immersive storyline, believable characters and a completely new gameplay mechanics. All wrapped up into a story-driven action shooter with elements of RPG mechanics.

In Afterfall Reconquest you’re stepping into a world after the outbreak of war. A war in which nuclear warheads weren’t the ultimate means of destruction, rather a stage in a self-made apocalypse. A new weapon was used. Nobody heard about the Entropy charges before the Day Zero and a few remained to tell the story after.

Only two groups of people managed to survive the apocalyptic conflict. The first consisted of the lucky ones who found shelter in one of the ‘sanctuary cities’ hidden deep in the mountains. Their luck, however, was the first resource to run out. Soon it became obvious that these havens weren’t self-sufficient. After a few years the resources started to deplete and when they finally ran dry, worn out and embittered survivors once again were forced to find a new place to call home.

Today, former inhabitants of the sanctuary cities descended into the valleys in search of fertile soil, clean water and resources to process into fuel and tools. Thus begins the RECONQUEST – slow and ardous process of taking the land back from mutants and wildlife and rebuilding the lost cities and civilization. As for the second group… their fate remains a mystery.

You are the Reaper. You don’t know how you and a few of your friends managed to survive the onslaught which wiped your family from the face of what’s left of the Earth. And you have one goal and one goal only – to avenge your parents. You don’t really care about factions roaming the earth and competing each other. As a Reaper you always worked alone trying not to get involved into politics. Traversing the wastelands on your ceaseless crusade against the mutants you stay in radio contact with other members of the group, exchanging information about dangers, discovered paths and settlements or any traces of mutants’ presence. However it soon turns out that your personal vendetta is just the beginning and trying to hunt down your personal enemy brings you to something you never wanted to get involved with…

Afterfall Reconquest is a story-driven action shooter with elements of RPG mechanics that takes place in the Afterfall universe. Divided into episodes, the game will first be available via Steam Early Access on the 24th of July 2014. Gamers will be able to buy the first episode, that’s about 1 hour long, for 6.99 EUR/USD.

We are really excited that Afterfall Reconquest will finally be available via Steam Early Access because this is something we’ve been working on hard for the past couple of months. We are really counting on gamers support and feedback about the game to learn what they like and what they don’t like, what should we improve or maybe what to add to make the game even better. We still have some time left until the release date so we’ll do our best to implement as many of those comments in the final game as possible. We do believe that even at this very early stage we were able to bring back Afterfall vibe and in the same time bring the gameplay experience to a whole new level. – said Tomasz Majka, Intoxicate Studios, Executive Producer.

You can check out the new screenshots below: 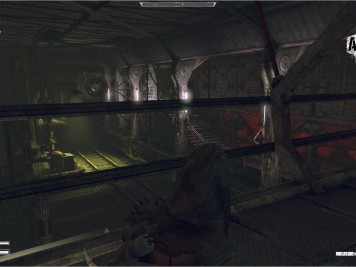 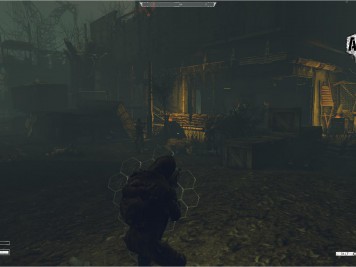 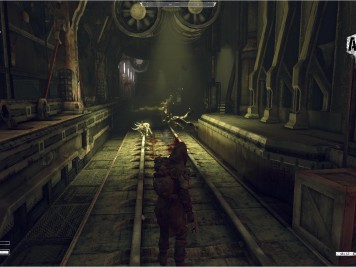 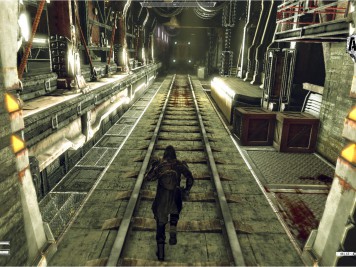 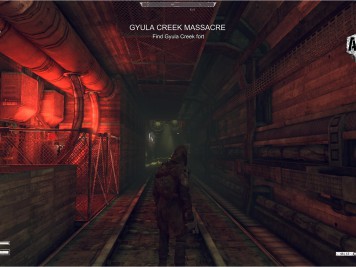