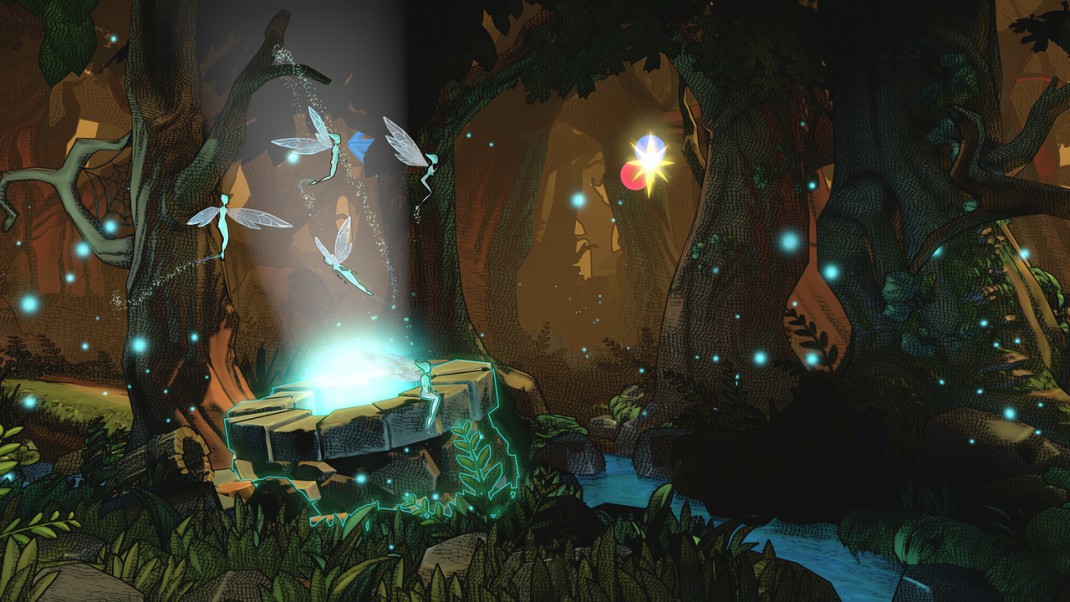 The two-player multiplayer gameplay for “Disney Fantasia: Music Evolved” is played cooperatively and as part of a friendly competition, allows players to collaborate and engage with the classic hits that they love in an entirely new way.  By choosing unique remix paths and discovering musical interactions to create new melodies, beats, and more, “Disney Fantasia: Music Evolved” gives players an unprecedented amount of freedom to be creative while having fun!

Newly announced tracks that will appear in the game are:

Disney and Harmonix also reveal an all-new interactive discovery realm, “The Hollow.” This mysterious forest environment comes to life as users perform songs and interact with the world to add light, color, and characters to the scene. From creating their own melody by sprouting musical mushrooms to guiding frolicking fairies through this woodland wonderland, players will be delighted by what they discover in “The Hollow”.

“Disney Fantasia: Music Evolved” is a breakthrough musical motion video game inspired by Disney’s classic animated film “Fantasia,” and will be available for Xbox One, the all-in-one games and entertainment system from Microsoft and Kinect for Xbox 360 in 2014. Featuring over 30 tracks – including contemporary hits, classic rock, classical music, and more – “Disney Fantasia: Music Evolved” transports players to a breathtaking world where music and magic combine to transform extraordinary interactive landscapes in entirely new and creative ways.

“Disney Fantasia: Music Evolved” will be available in 2014 and is currently not rated by the ESRB. 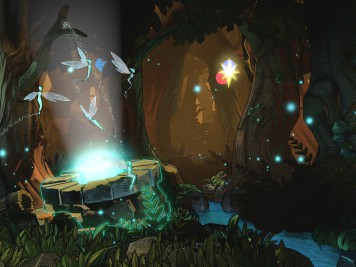 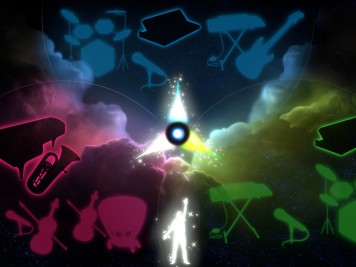 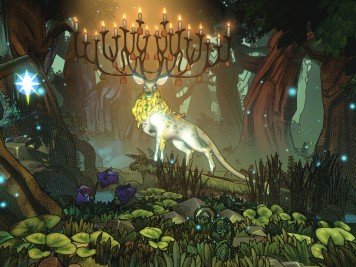 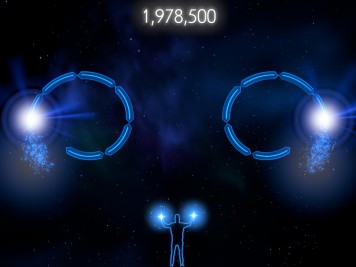