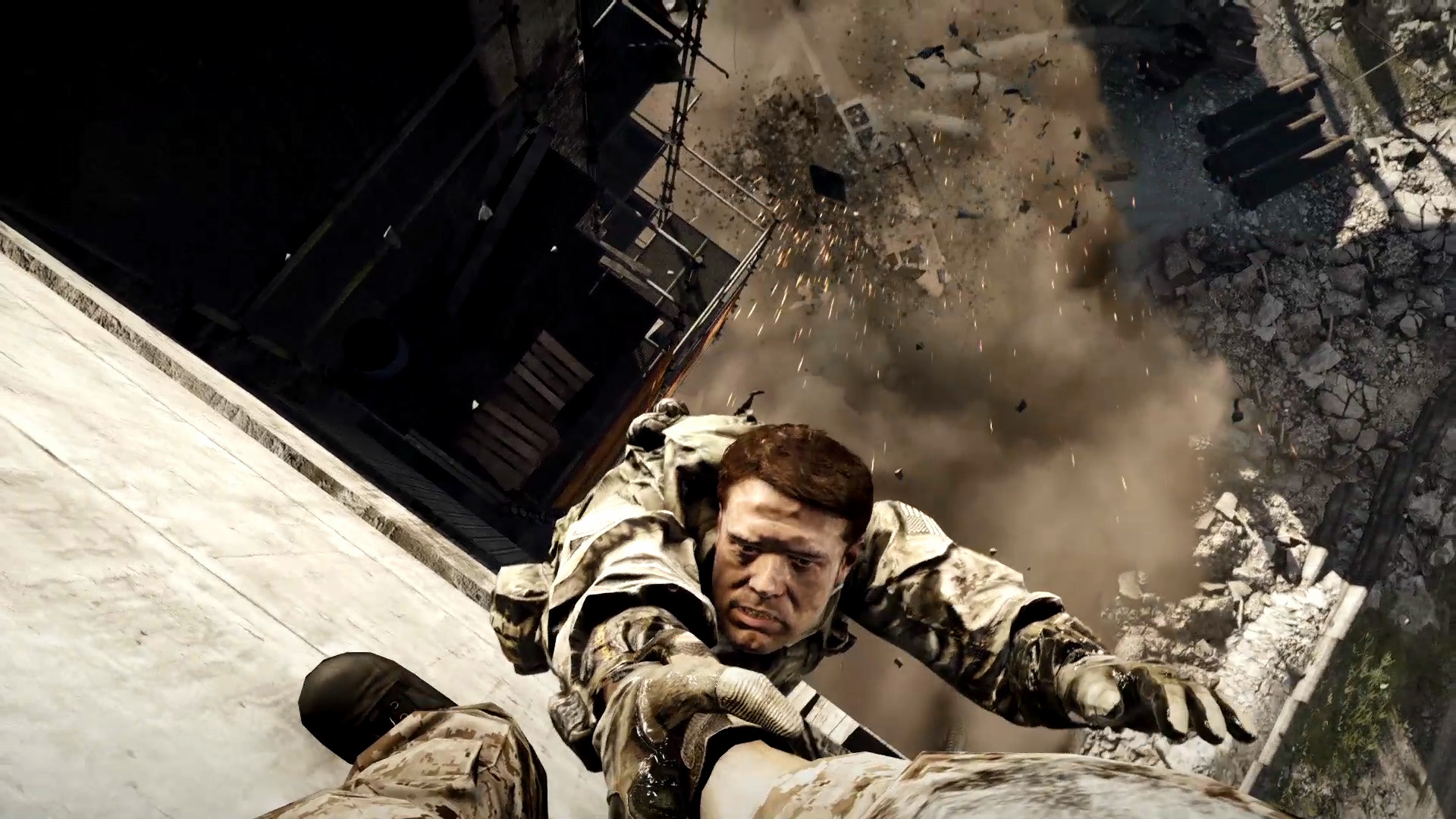 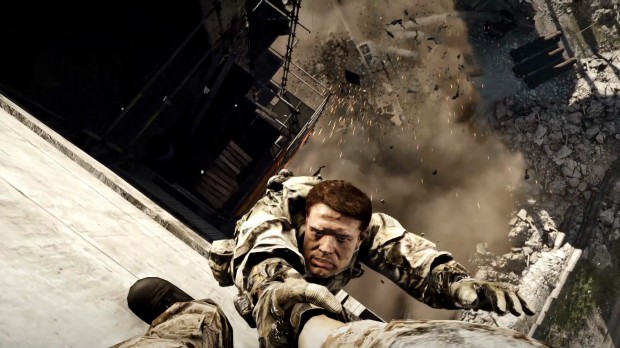 Electronic Arts has released their highly-anticipated Battlefield 4, and I just had to review it. I was not a HUGE fan of Battlefield 3’s campaign. That being said, Battlefield 4’s single player campaign is a much better affair to play through. Battlefield 4 puts China in center stage as the country stands on the brink of an all-out civil war. After a very intense opening scene, the game takes off and and brings the player to several locales around the globe, introducing (and killing) many interesting characters along the way. There is even one returning character from Battlefield 3 that makes a nice, albeit short, cameo.

I did not like that the player character has no actual voice and obviously, because of that choice on the part of the developers, never speaks. “Recker”, your character, is Tombstone squad’s squad leader but you never feel like it as you don’t give any orders or commands to your marines. The only decision you get to make as “squad leader” comes at the very end of the game and feels tacked-on. The game’s conclusion is also somewhat lackluster when compared to some of the campaign’s other big set pieces – I am assuming this will be expanded upon in some of the game’s future DLC packs. Also, the rivalry between one of your marines and an outside contractor goes on ad nauseum, with very insulting things being said on the part of the marine. Then, after one sentence of dialog later in the game – after establishing all this anger and distrust between the two, the marine does a complete 180 and accepts this character without question. It goes completely against this marine’s character in the story and simply doesn’t make any sense – especially given what this other character has done. 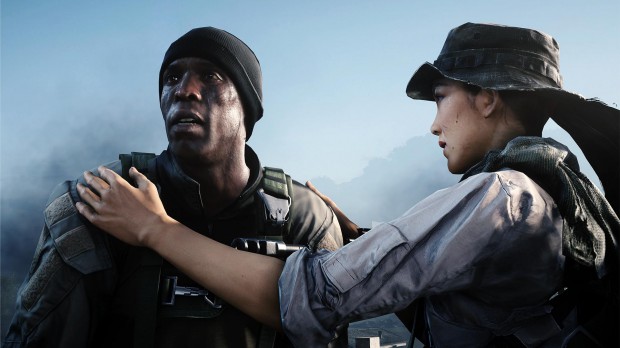 Many gamers are complaining of buggy builds of the game and I, unfortunately, also had some issues. After dying, sometimes the game would just hang at the re-loading screen, forcing me to alt-tab out and kill the process manually. Also, I experienced some graphical glitching where light spots would look really odd and pixelated (this issue was rare).

Now, for the game’s many positive attributes. Visually, the Frostbite 3 engine running behind the scenes of Battlefield 4 looks beautiful and features a lot of open maps where you can soak up all the detail the game engine pushes out. I ran the game smoothly on Ultra settings and had little to no lag to speak of with my GTX-680 FTW+ 4GB graphics card. Just be sure not to click on the 32-bit executable by mistake if you are running a 64-bit gaming PC. I wasn’t paying enough attention when first starting the game up and found this out the hard way – Doh! Battlefield 4 does a great job in allowing you to have several options in how you complete missions than other shooters on the market right now. There are plenty of open areas where you are free to handle the OPFOR as you like, using stealth or a frontal assault. This is refreshing as there are stealth-based missions in many shooter titles where, if you get found out, the game fails you and re-loads from the previous checkpoint. This simply irritates me to no end. For the most part, Battlefield 4 lets you handle it if you get found out. If you can dispatch the enemies that located you, the music will eventually return to being more peaceful and the rest of them lose your trail. 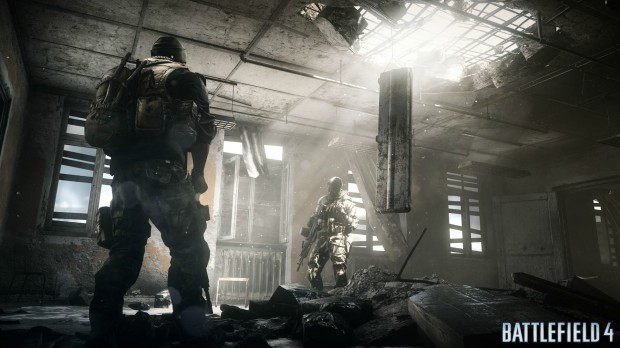 The game’s singe player storyline is also well-crafted, save for the few gripes I wrote about earlier. The story actually draws from the science fiction IP Battlestar Galactica quite a bit in concept and I actually wish they would have taken that a bit further. Not by adding space ships or anything – just the “lone, ragtag fleet against a larger force” idea. The story succeeds most when your CVBG (Carrier Battle Group) is cut-off and you are left to your own devices. There is the feeling of dread that something bad could happen at any moment – so much so that the Capt. Garrison, who is in charge of the CVBG, has even posted marines and other naval security forces to stand guard on the deck and catwalks with assault rifles to repel any surprise boarding parties.

Overall, Battlefield 4 is a fun shooter that delivers some super-awesome eye candy and intense action sequences. Just beware that that the game still has some bugs to work out and there are some annoying plot details to contend with on the single player side. I also wish that Electronic Arts would have played a bit more with the influences from Battlestar Galactica. The BSG inspired missions seem to go by almost too quickly and make up some of the most fun the game has to offer.