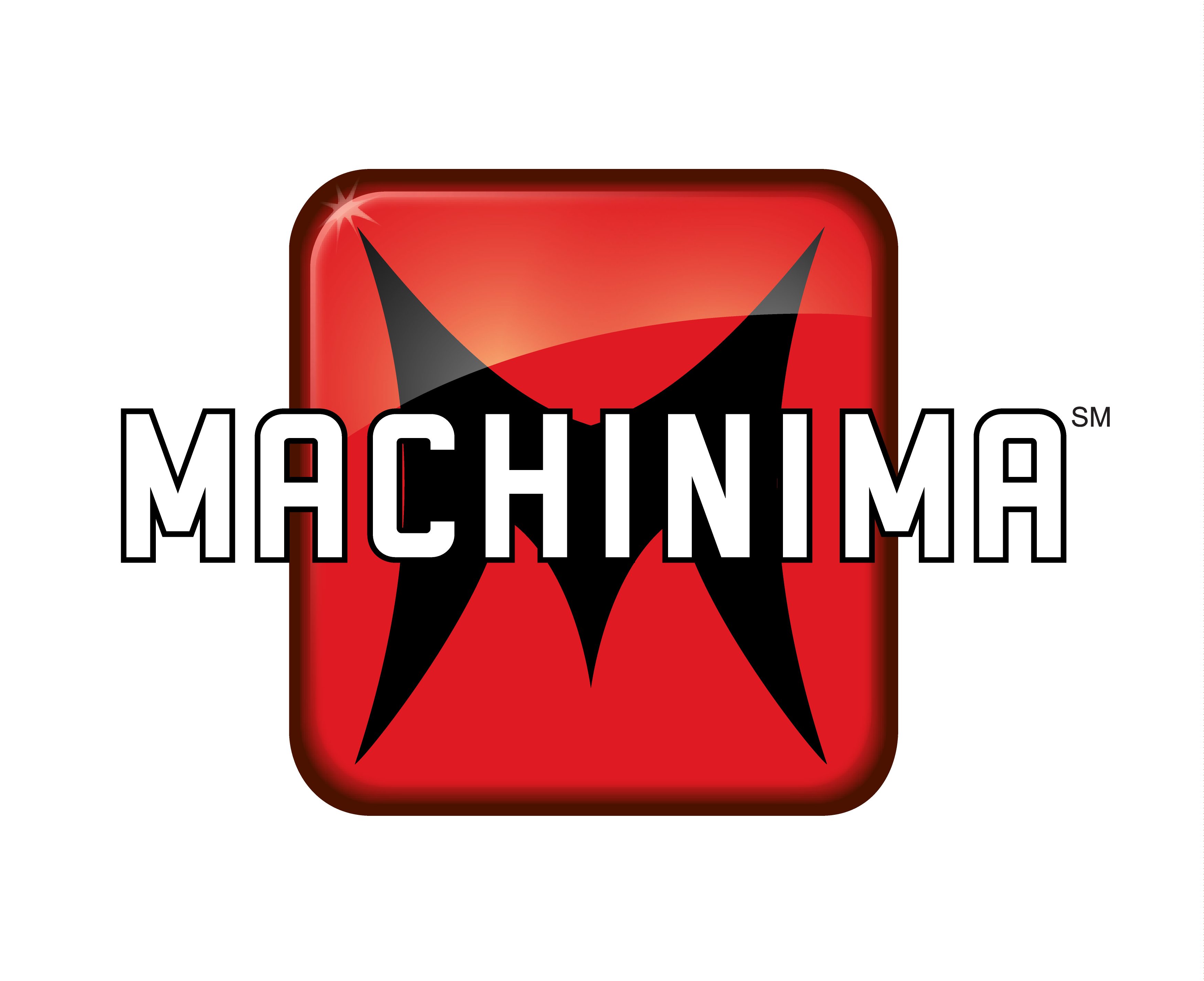 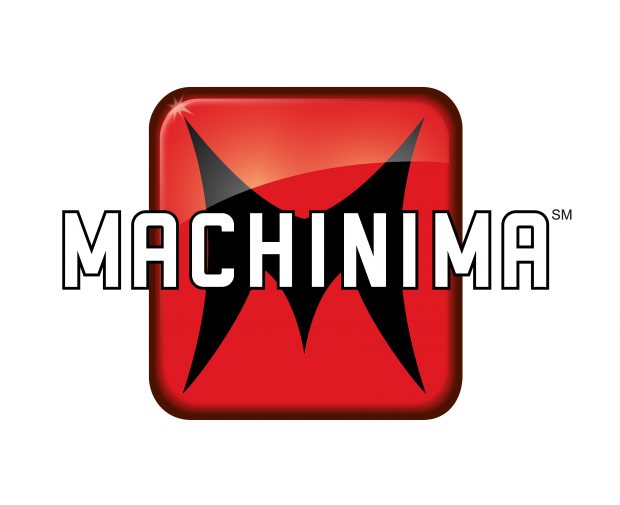 Los Angeles, CA, November 4, 2013 – In a groundbreaking partnership that brings together two of the largest video game entertainment programming brands in the world, Machinima has announced it will bring its innovative live, in-house, and eSports content to Twitch.

Through the newly-formed partnership, Machinima—the number one global video entertainment network for young males—will develop and distribute existing and new highly sought-after programs on Twitch, the world’s leading video platform and community for gamers, which attracts more than 45 million unique visitors per month.

Machinima’s Twitch channel launched today, November 4, kicking off with Machinima’s annual Call of Duty: Ghosts gaming marathon which lasts for 7 days and is live 24 hours a day during the duration of the marathon.

The channel can be found here: http://www.Twitch.tv/Machinima

Machinima will offer a wide variety of daily live programming, such as competitive and community gameplay, major events like the annual Inside Gaming Awards and the Call of Duty livestream, animation, comedy and live-action series.Monday through Friday, the channel’s live events will leverage core programming from across the Machinima network, offering deeper live experiences with its in-house talent and familiar show concepts, as well as more than a dozen brand-new shows. Each month will feature a large-scale tentpole event, from tournaments and marathon streams to award shows and event coverage. Weekends will offer the best of Machinima on-demand featuring Machinima’s most popular franchises—including Happy Hour (animation), Respawn (FPS), Realm (MMO/RPG), and Prime (premium/live-action).

“This partnership is a huge step forward in extending Machinima’s reach to other platforms to ensure our audience can consume our programming where and when they want it,” said Allen DeBevoise, Co-Founder and CEO at Machinima. “Machinima and Twitch both have massive, passionate, and engaged audiences, and I’m excited to collaborate with Twitch to evolve and shape the future of live-streaming.”

“Twitch has established itself as the live-streaming platform of choice for the video game ecosystem, spanning publishers, developers, and media outlets to casual and professional broadcasters,” said Emmett Shear, CEO, Twitch. “Having Machinima’s top-notch content on our platform helps cement Twitch as the premier destination for the world’s best video game entertainment.”