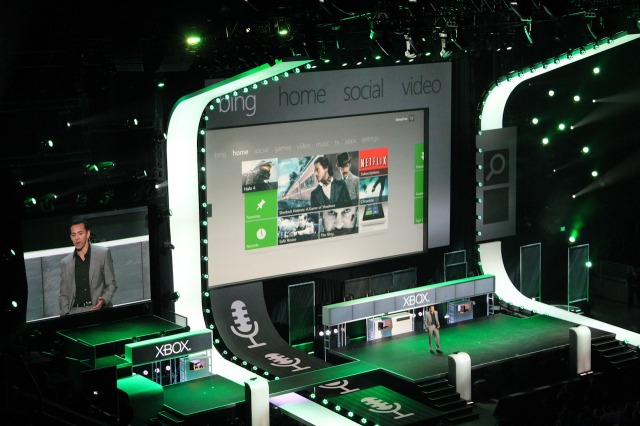 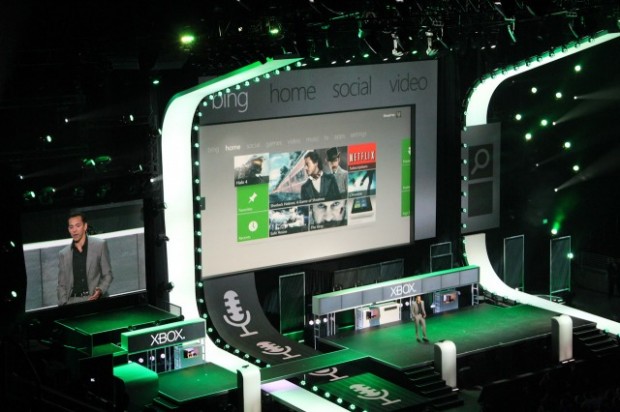 If this story from VG24/7 is to be believed, it seems that Sony’s next game console, code-named “Orbis”, will be able to push 1.84 teraflops. They also report that this is far more powerful than rumors leaking out of CES that claim the Microsoft console, code-named “Durango”, will push 1.23 teraflops. If this data is correct, it would seem that the Sony console has about a 50% greater performance than Microsoft’s.

The rumors go on to say, however, that Microsoft’s “Durango” will have twice the amount of whole system RAM (Durango: 8GB, Orbis: 4GB), which could balance things out quite a bit. Both systems are said to be capable of using 100GB Blu-ray media.

Most interesting is the very bottom of VG24/7’s story, in which they claim that there are several media outlets working on “major leak stories” related to Microsoft’s “Durango”, thanks to documents supposedly obtained at CES. If all this turns out to be true, things are about to get interesting.